Eating just three eggs a week could increase the risk of suffering an early death, according to a new study.

The study — conducted at Northwestern University and published in the medical journal JAMA — highlights the risk of consuming an additional 300 milligrams or more of cholesterol a day, or three or more eggs a week. According to Victor Zhong, the study’s lead author, one large egg contains around 186 milligrams of cholesterol.

To determine the potential risk of eating high quantities of egg, Zhong and his team evaluated data from more than 29,000 people, CNN reports.

Over the course of 17 and a half years, 5,400 cardiovascular events — including 1,302 strokes, 1,897 incidents of heart failure, and 113 other deaths related to heart disease — occurred to participants. The study notes that 6,132 people died of other causes.

According to Zhong’s study, consuming an additional 300 milligrams of dietary cholesterol a day is linked with a 3.2 percent increased risk of developing heart disease, as well as a 4.4 percent higher risk of early death. 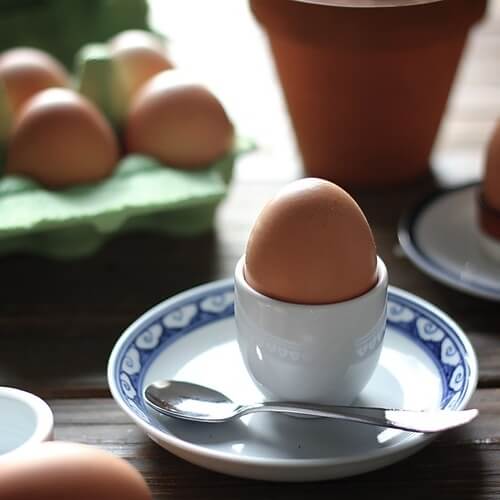 People who ate two or more eggs a day had the highest risk of developing heart disease or experiencing an early death.

Dr. Norrina Allen, a researcher who worked on the study, told the Independent, “we want to remind people there is cholesterol in eggs, specifically yolks, and this has a harmful effect.” She added, “as part of a healthy diet, people need to consume lower amounts of cholesterol. People who consume less cholesterol have a lower risk of heart disease.”

Eggs have long been thought of as a healthy dietary addition and are included in many country’s national dietary guidelines.

There are conflicting studies on the subject, however, researcher Dr. Robert Eckel, a professor of medicine specialising in cardiology at the University of Colorado, notes that the latest findings from Northwestern University are important.

He stated, “[It is] far more comprehensive, with enough data to make a strong statement that eggs and overall dietary cholesterol intake remain important in affecting the risk of [early death and heart disease].”

Numerous studies have linked plant-based diets with a decreased risk of heart disease. According to a study from December, following a vegan diet is more effective at preventing heart disease than the American Heart Association-recommended diet, which includes small amounts of fish, lean meats, and eggs.