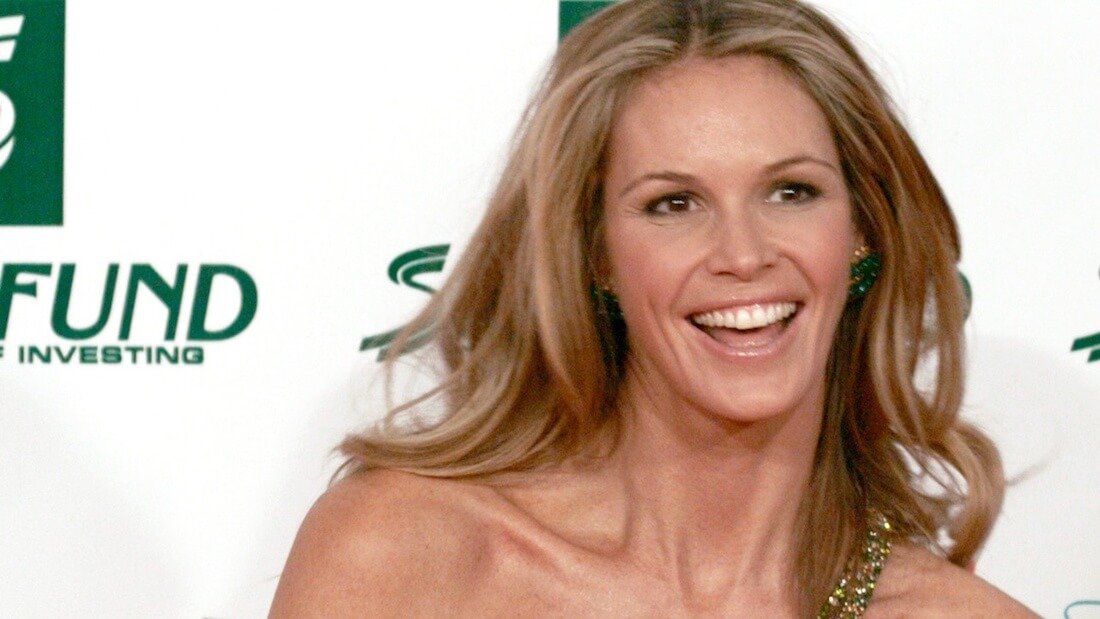 Former supermodel and host of “Britain’s Next Top Model,” Elle Macpherson has opened up the first brick and mortar store for her plant-based wellness company, WelleCo, in New York City’s SoHo neighborhood.

WelleCo, which Macpherson runs alongside Andrea Horwood and Dr. Simone Laubscher, was founded in 2014 and specializes in anti-aging elixirs. The brand’s Super Elixirs are made from the highest quality plant-based ingredients, which are expertly formulated for “maximum impact.” According to the company’s website, they are brimming with key nutrients, “all in a dissolvable, absorbable, delicious powder you mix into water, coconut water or your daily smoothie.”

Quoted in an Instagram post by WelleCo, Dr. Laubscher explained, “Our bodies weren’t designed to absorb synthetic supplements, which is why WelleCo chooses plant-based ingredients that help your body heal and repair from inflammation caused by sugar, dairy, alcohol, and stress.”

Macpherson is passionate about her plant-based brand – which also sells vegan protein – and gushed about it during a recent interview with “Good Morning America.” “We make all-in-one multivitamin and mineral probiotic and prebiotic powders that you can put in water or your smoothies that help fortify your diet and support your system,” she explained. The fifty-four-year-old herself also exemplifies the anti-aging effects of plant-power, known for her youthful looks. She joins celebs including “Clueless” actor Alicia Silverstone and “Jackass” stuntman Steve-O who also advocate for the age-defying effects of a healthy vegan lifestyle. Explaining how her own experience influences the brand, the native Aussie says, “WelleCo sees the correlation between wellness and beauty.”

More than just a retail hub, since opening, the store has hosted unique events, including a smoothie demonstration with Macpherson and plant-based chef and holistic health expert Adam Kenworthy, to educate visitors about vegan health.

Customers can find the WelleCo store at the intersection of Crosby & Broome.