A planet of hummus, oat milk, and vegan sausage rolls from Greggs could be on the horizon. Billionaire entrepreneur Elon Musk, the CEO of Tesla and SpaceX, thinks human colonies will be living on Mars in less than a decade and there’s a good chance they’ll be vegan.

Musk is a big believer in the unbelievable. His Tesla brand creates fully electric luxury cars with solar panel roofs. As lead designer of SpaceX, Musk developed the most powerful rocket on Earth, the Falcon Heavy. When it launched into space, a cherry-red electric sports car – with the top town – launched with it, its stereo blasting David Bowie’s “Space Oddity” on repeat.

Cars in space are one thing, but Musk thinks mankind can go even further. He’s spoken about the idea of human life on Mars many times in the past. In a November Tweet, Musk told a fan that the first group of humans will colonize Mars in just seven to ten years. In the same Twitter thread, he said that the first to travel to the planet will be engineers, artists, and “creators of all kinds” because there is “so much to build.” 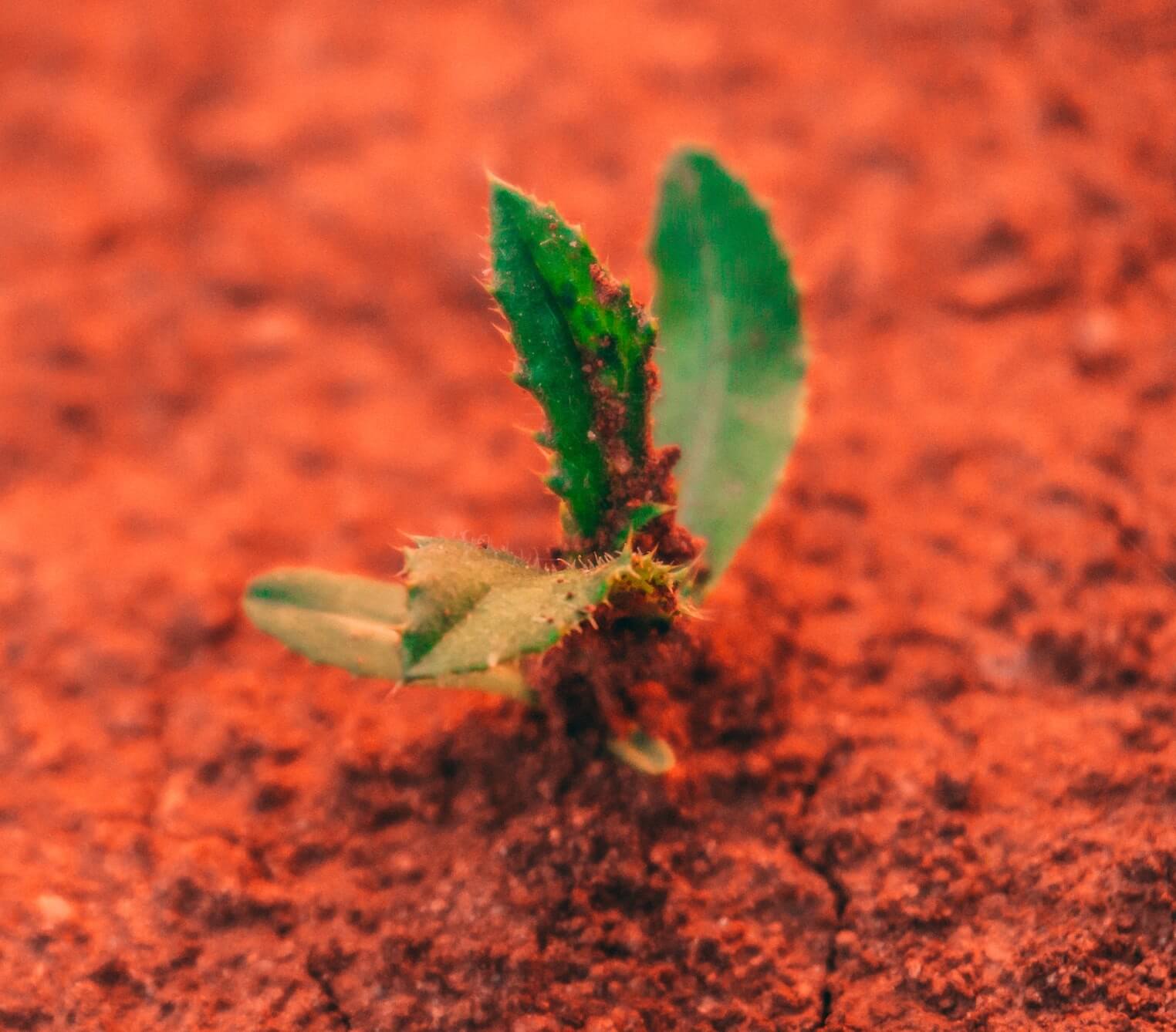 Speaking about living on Mars in the not-too-distant future, Musk previously commented that a civilization of 80,000 inhabitants could be sent to the planet in a city built with sustainable technology. “[W]hen he says sustainable, he also means the inhabitants’ diets, and that means vegetarianism or more accurately veganism, meaning no animal products at all,” Digital Journal wrote.

Speaking about the vision to Space.com, Musk noted, “I’m a big fan of free choice for any future Martian colony. That said, it is likely that early Mars colonists would have a mostly vegetable diet, because of the energy and space needed to raise farm animals.”

Ingrid E. Newkirk, president of animal rights organization PETA, responded that an animal-free diet is beneficial for health, too. “If Elon Musk’s vision of a colony on Mars comes true, the last thing those people will need is the disease and destruction that results from eating animals,” Newkirk said.