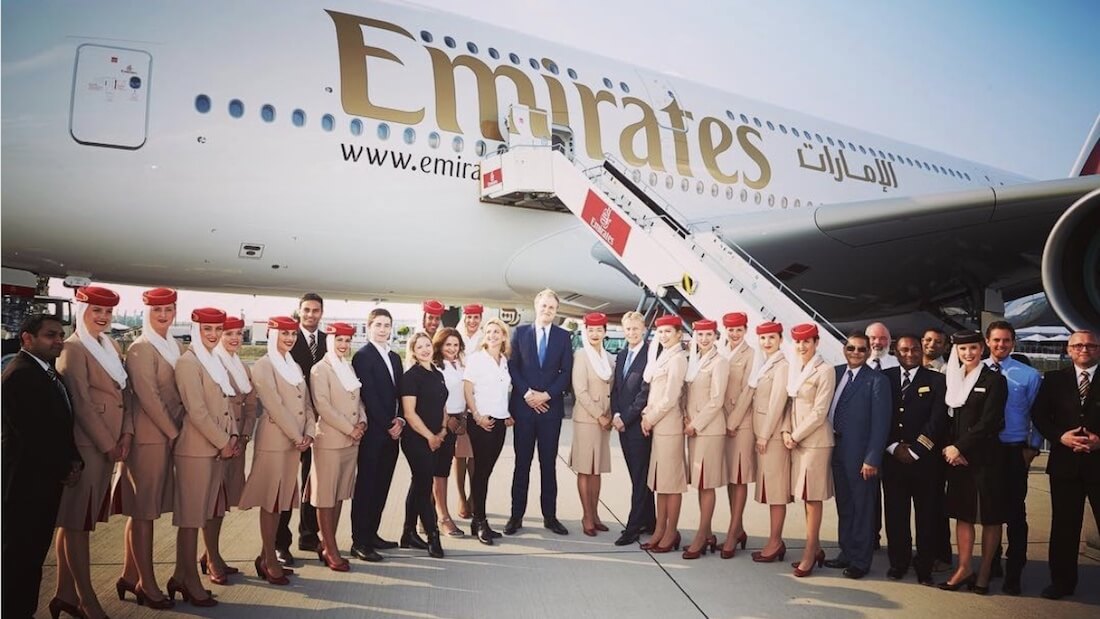 Dubai-based airline company Emirates has reversed its decision to no longer serve vegetarian Hindu meals on its flights, The Economic Times reports.

The announcement comes just one day after the airline said it would discontinue to serve meals made for its Hindu customers, stating that its current menu provided adequate vegetarian options. Prior to the reversal, Emirates airlines planned on removing “Hindu meals,” which featured “regionally-inspired vegetarian and specialty meals.” Customers immediately vocalized their displeasure, leading the airline to reverse its decision.

“Based on feedback from our customers, Emirates confirms we will continue to provide a Hindu meal option to make it easier for our Hindu customers to identify and request this option,” said a company representative in a statement. “Food and drink form an integral part of Emirates flight experience and our menus are created by leading chefs to reflect the culture and preference of Emirates diverse customer base.”

In addition to choosing from Emirates on-flight options for vegetarian Hindu meals, the airline added that customers may request meals that cater to specific dietary restrictions in advance.

A US$40 million joint venture investment by Emirates Flight Catering (EKFC) and Crop One Holdings means Dubai will soon open the world’s largest vertical farm. When operational in December 2019, the vertical farm will produce leafy greens using 99% less water than outdoor farming. Passengers travelling on airlines catered by EKFC from Dubai, including Emirates, will enjoy fresh, locally-sourced and sustainably-grown greens in their inflight meals.

In addition to reinstating its Hindu-friendly vegetarian meals, Emirates recently launched a joint venture between Emirates Flight Catering and a leading technology firm for indoor growing, Crop One Holding. As part of the collaboration, the world’s largest vertical farm is set to open in December 2019. Greens grown in the vertical farm will be served to customers on flights catered by Emirates Flight Catering.

Across the globe, airlines are modifying their menus to be more accommodating to vegan and vegetarian customers due to the rising demand for meat-free food. Last December, Australia’s Jetstar airline earned a “Proggy” award from international animal rights organization PETA for being “The Most Vegan-Friendly Airline.” Jetstar travelers have the choice between a lentil and tabbouleh salad with falafel or a vegetable noodle dish.