Harry Potter star, Emma Watson, has been using the promotional tour of her most recent movie to show-off her ethical fashion choices. The actress has been on tour for the new Beauty & the Beast movie, of which she is the star, and has taken to instagram to express her appreciation for ethical fashion designers. 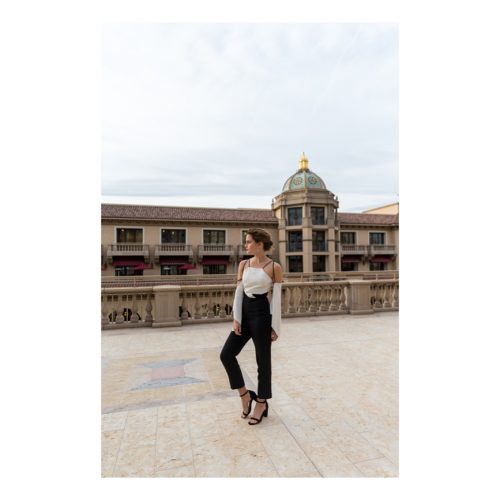 She has chosen to wear a whole host of brands on her tour, including footwear from Susi Studio, a vegan brand who have partnered with Emma Watson’s fellow Harry Potter star Evanna Lynch. ‘Los Angeles­-based @susistudio design animal-free footwear using sustainable materials such as canvas, hemp, and faux leather produced from recycled plastic bottles,’ says Watson on The Press Tour’s instagram. She also wore a jumpsuit by Roland Mouret, producer of the film Ten Billion. The film ‘highlights the impact of our growing population on the earth’s resources and covers topics ranging from climate change, ecosystem loss, pollution, and resource depletion,’ says Watson. 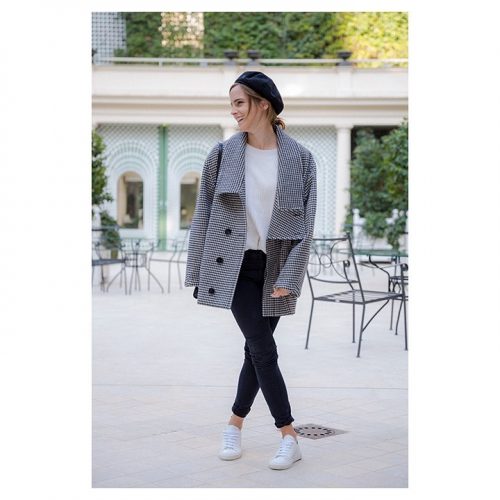 Other examples of ethical ensembles sported by Watson on her tour, see her pictured in Paris. On both occasions she opted for Good Guys footwear. Good Guys are a cruelty free, vegan and PETA approved brand whose whole title is ‘Good Guys Don’t Wear Leather’.

Whilst sporting Good Guys footwear she can be seen wearing Stella McCartney jackets, including a faux leather jacket, and a dress by the same designer. ‘Stella McCartney,’ she comments ‘[is] the world’s first luxury brand that is committed to producing products that do not use leather, skins, feathers or fur.’ Recently McCartney announced that she had created an animal-free synthetic silk. 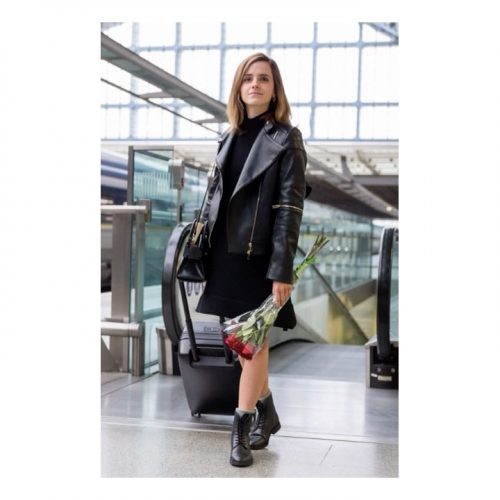 Although the star herself is not a vegan, her choice to give exposure to ethical brands on her tour can only be a good thing for animal-free fashion designers.