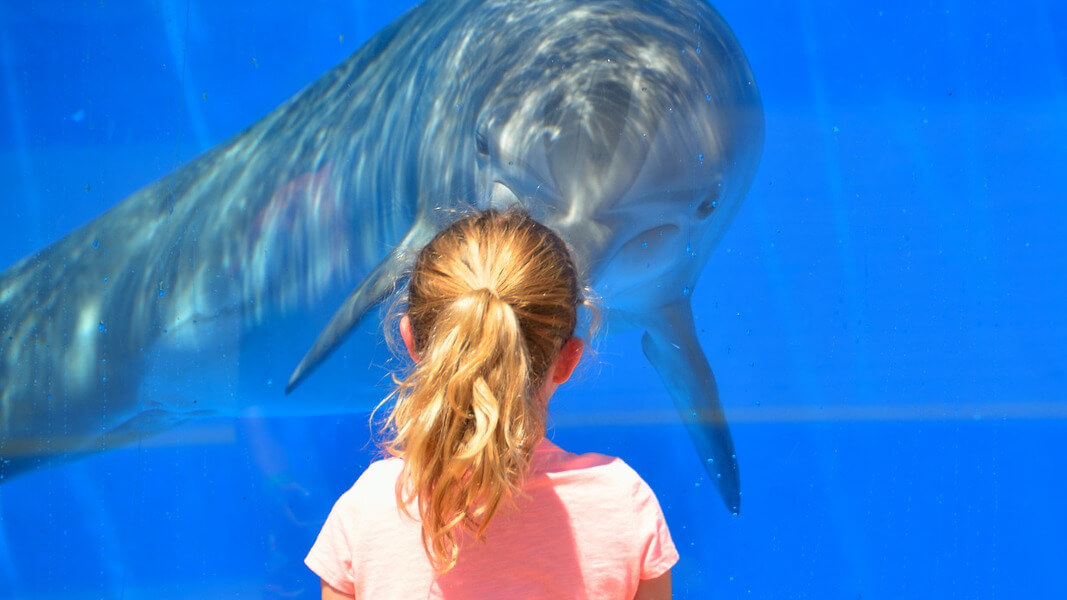 After three years of Conservative Party opposition, the Canadian “Ending the Captivity of Whales and Dolphin Act” has cleared the Senate, moving on to the House of Commons. As its name suggests, the act, known as Bill S-203, would ban the captivity of whales and dolphins across Canada.

According to iPolitics, there are two current facilities in Canada which hold captive cetaceans: Marineland in Niagara Falls and Vancouver Aquarium. The latter ended its captive whale and dolphin program at the beginning of the year, however, a lone Pacific white-sided dolphin named Helen remains at the aquarium. Marineland currently houses a number of cetaceans, including “the largest collection of beluga whales in the world,” according to its website.

If passed through the House of Commons, the act will affect both facilities, after proposed amendments from the Conservative Party to exclude them from the scope of the bill were rejected.

A post shared by Oceanic Preservation Society (@oceanicpreservationsociety) on Oct 23, 2018 at 3:53pm PDT

Before voting on the act, MPs heard arguments from Vancouver Aquarium representatives who claimed that keeping whales and dolphins captive is beneficial for research and educational purposes. To this, Independent Sen. Mary Jane Callum, an avid supporter of the bill, said, “If scientists are truly interested in observing and understanding the actions and behaviours of these animals, they would be best suited doing this in the wild, where they are able to exist freely and without constraint.”

She continued to explain her belief that these facilities keep whales and dolphins in captivity for no other reason than to turn a profit. “It is important that we do not confuse entertainment for education,” she added.

Around the world, theme parks and aquariums that keep cetaceans in captivity have come under fire. In 2013, the documentary “Blackfish” revealed the reality of the marine park industry and told the story of Tilikum, a captive orca at the marine park SeaWorld. Tilikum, nicknamed “Tilly,” was responsible for the deaths of three people, including two of his trainers. Since the film’s release, SeaWorld has found itself plagued by declining profits and ticket sales.

Bill S-203 is not the first animal-welfare focused act to clear the Canadian Senate in recent months. In June, the Cruelty-Free Cosmetics Act (Bill S-214) moved on to the House of Commons, if passed, the bill will prevent domestic animal testing for cosmetic purposes.