Projects designed to combat the international illegal wildlife trade have received a massive boost. On July 2 it was announced that £44.5 million will be allocated to anti-wildlife trafficking initiatives around the globe.

UK Environment Secretary Michael Gove announced that the Department for Environment, Food, and Rural Affairs (Defra) will contribute £4.5 million to the cause. These funds will be put into 14 new Illegal Wildlife Trade Challenge Fund projects that work to protect wild animals from being illegally traded across 27 countries.

Funding will also be allocated to protect specific “iconic” species including Sumatran tigers and snow leopards which are frequently targeted by poachers. Other animals under the projects’ protections will include elephants, sharks, rays, pangolins, lions, cheetahs, crocodiles, apes, antelopes, and hippos, among others, which are all susceptible to poaching. 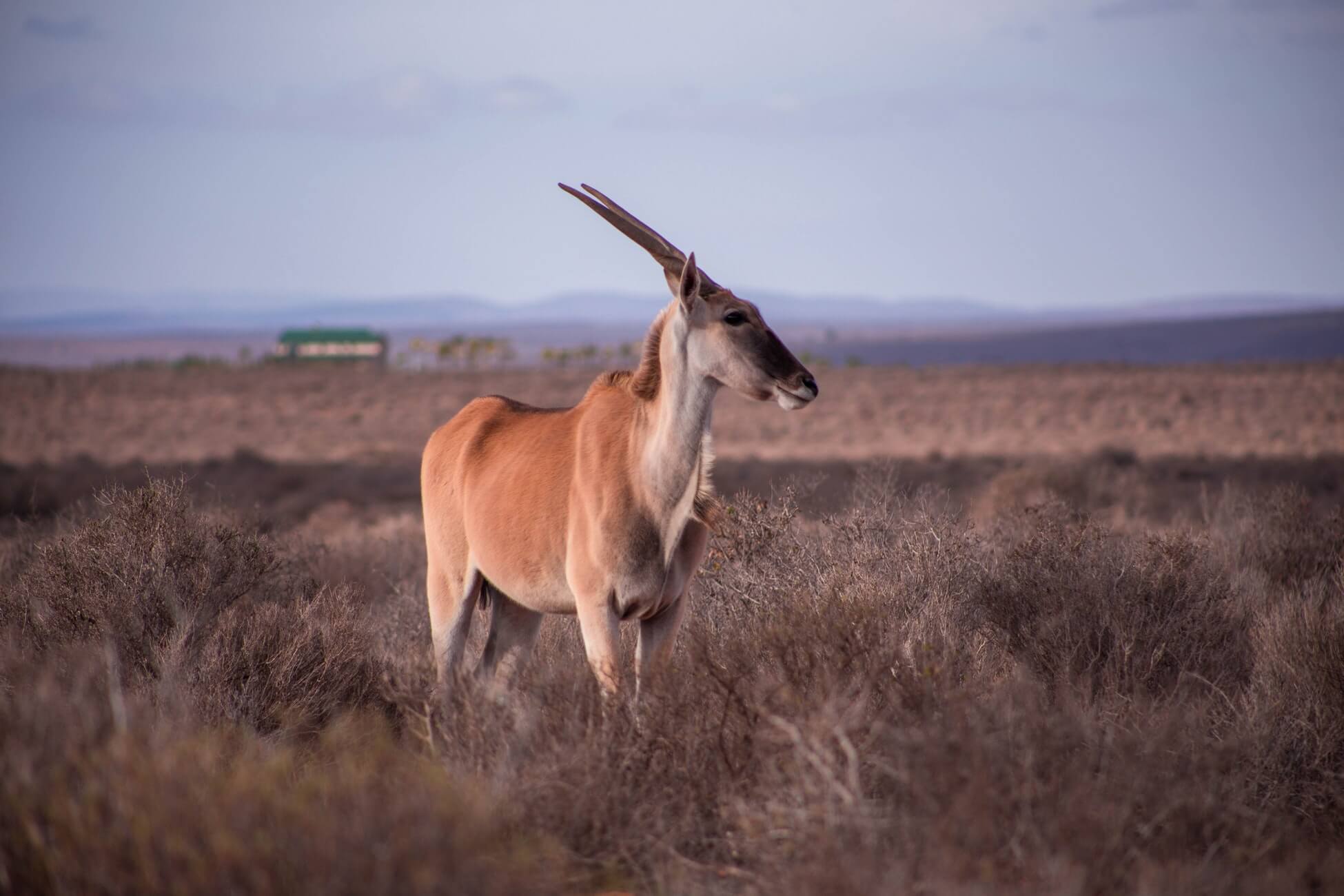 “Environmental challenges do not respect borders, and require coordinated international action,” Gove said in a statement. “Our Illegal Wildlife Trade Challenge Fund is driving change to combat this despicable criminality … These priorities reflect our commitment in the 25 Year Environment Plan to work with other nations to stamp out this vile trade.”

He added, “The fund, alongside our introduction of one of the world’s toughest bans on ivory sales, shows our global leadership in protecting wildlife in its natural environment.” In April, the UK government announced it will ban the sale of ivory following survey results that revealed an overwhelming majority of the British public opposed the ivory trade.

The recent announcement of funding was joined by new goals for ending the ivory trade. The British Government aims to help reduce the killing of African elephants for ivory by at least one third by 2020, and to halve these rates by 2024. The Government also aims to see more than 30 countries committed to a ban on ivory to help reduce pressure on the endangered species.

“More than 20,000 African elephants are killed every year, fuelling the despicable illegal ivory market and poachers’ dirty profits,” Foreign Secretary Boris Johnson said in a statement. “We cannot simply sit back and watch as more endangered species are wiped out by criminal kingpins and corrupt middlemen who are robbing local communities in Africa and Asia of sustainable livelihoods.” 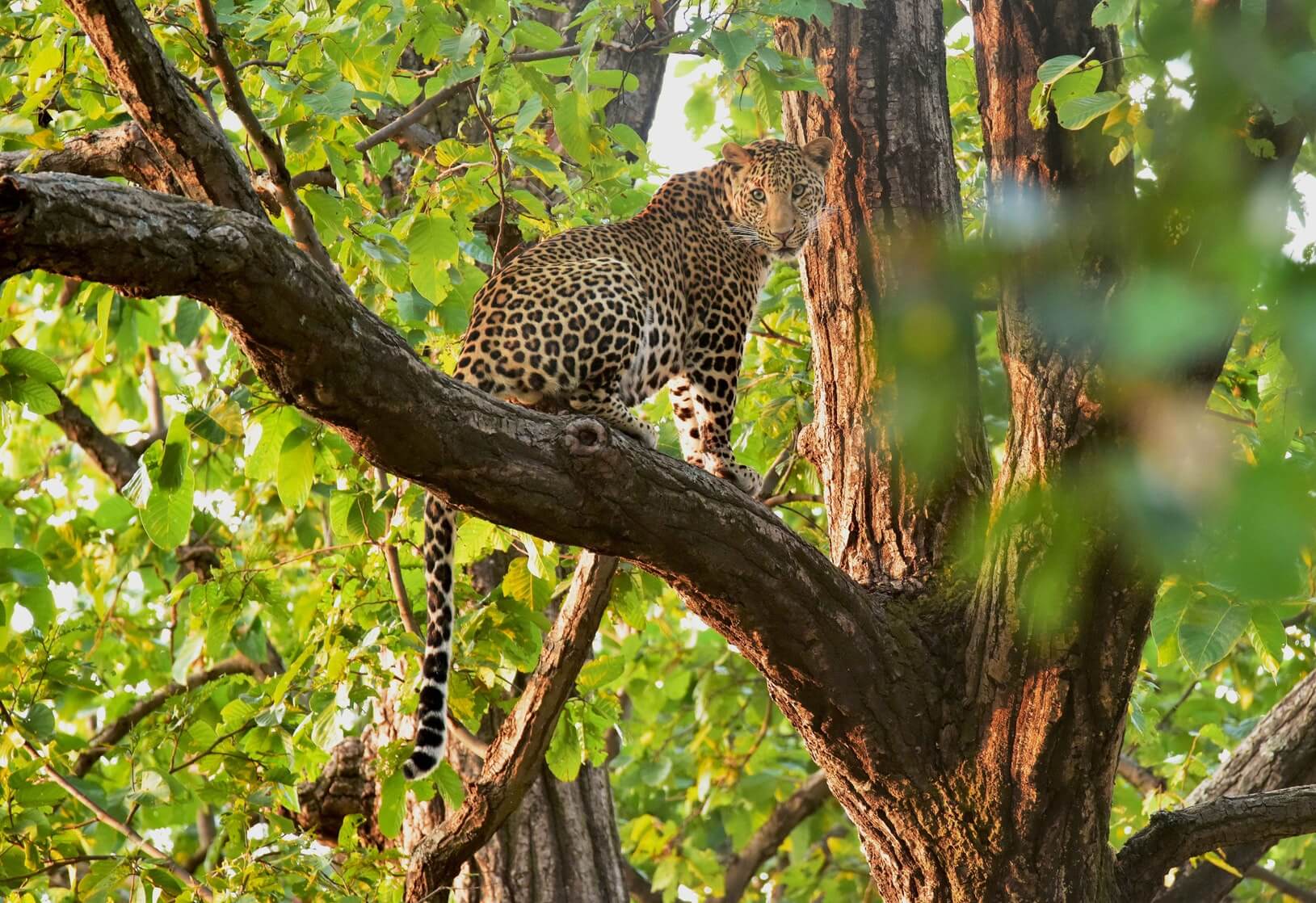 Environmental Crime is one of the most lucrative serious organised crimes and is said to generate roughly £17 billion every year. The industry harms more than the animals involved; Great Britain’s government website highlights that Environmental Crime operates through “networks of corrupt officials and agencies to undermine sustainable development and the rule of law, bringing misery to local communities.” Profits earned from the animal trade then go into other criminal networks.

“The illegal wildlife trade not only puts the world’s most endangered species at risk, but fuels the corruption and crime which hold back development for some of the poorest nations,” said  Penny Mordaunt, the International Development Secretary.

Defra and the Department for International Development successfully secured roughly £40 million of backing that will be put into the Global Environment Facility’s Global Wildlife Programme. The initiative is the largest program dedicated to fighting poaching, trafficking, and the demand for wildlife products. The boost in funding allows for more money than ever before to be spent on ending the illegal wildlife trade in Africa and Asia, including tightening border law enforcement, addressing corruption, and the development of nature-based tourism.

These initiatives join other efforts working to minimize poaching and protect the environment. In Zimbabwe, an all-vegan military conservation model named “Akashinga” (meaning “the Brave Ones”) is comprised of a team of disadvantaged women who are trained to combat trophy hunters. The Akashinga project restores wilderness, protects wild animals, and works with the local community to provide an alternative to poaching.