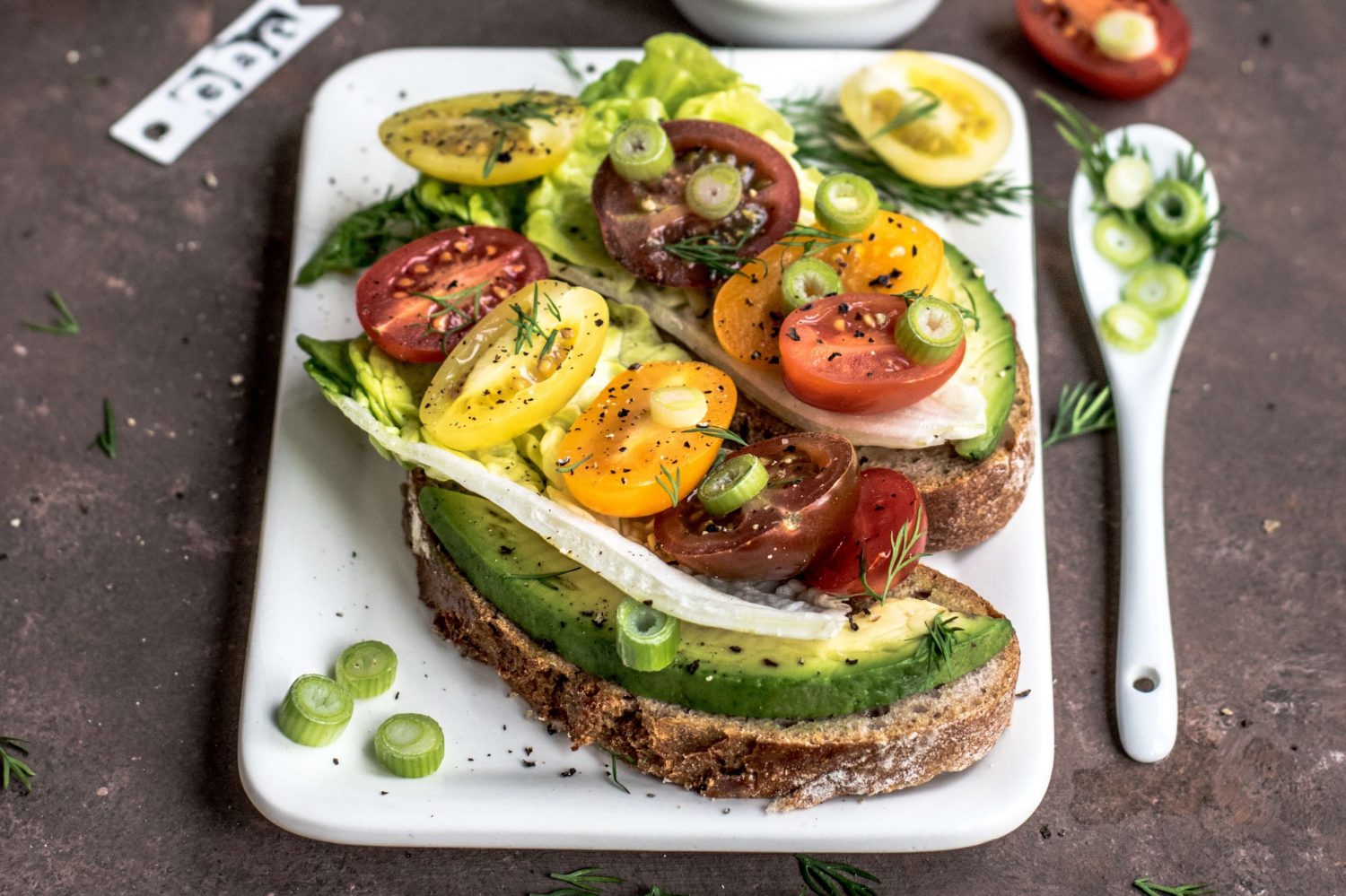 Last month, we reported that the American Diabetes Association had recommended the consumption of a plant based diet for those who were suffering from the condition and for those who are pre-diabetic.

It has also been stated by the Physician’s Committee of Responsible Medicine that ‘a plant-based diet can prevent, reverse, and manage diabetes.’

Now, the American Association of Clinical Endocrinologists (AACE) have joined the club. The association have recently released their guidelines for this year, stating that if you suffer from type 2 diabetes the best diet you can put into your body is plant based.

They have stated, ‘lifestyle therapy begins with nutrition counselling and education. All patients should strive to attain and maintain an optimal weight through a primarily plant-based diet high in monounsaturated and monounsaturated fatty acids.’ 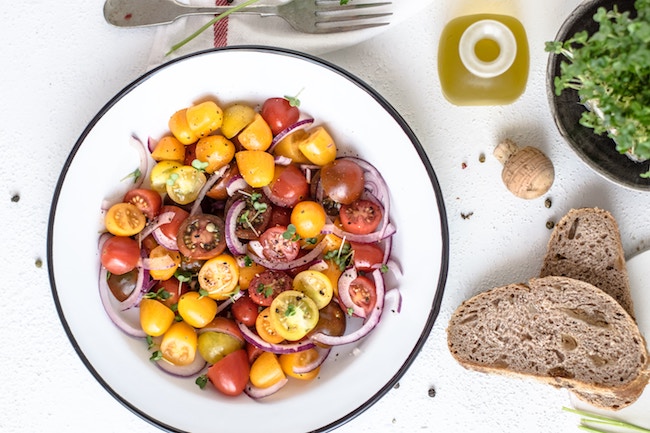 With a recent study showing that 800,00 cases of cancer a year are caused by obesity and type 2 diabetes, it is time to start taking the recommendation of a vegan diet seriously.

Dr. Jonathan Pearson-Stuttard of Imperial London College said, ‘our study shows that diabetes, either on its own or combined with being overweight, is responsible for hundreds of thousands of cancer cases each year across the world.’

The AACE joins the American Institute of Cancer Research in their recommendation of a plant based diet, along with the Canada Food Guide which has been proposed for 2018. The food guide states, ‘what is needed is a shift towards a high proportion of plant based foods.’