Org de Rac, a winery in Swartland of the Western Cape, is one of South Africa’s only organic wine farms. To cater to “enormous demand,” the winery has decided to go vegan.

Some are surprised to learn that many wines are not vegan. When a wine is young, it will often appear cloudy and contain organic matter like tannin or proteins. These are typically filtered out manually in a process called fining. Animal products most commonly used in the fining process include fish oil, blood and bone marrow, chitin (from crustacean shells), gelatin (made by boiling animal parts), and isinglass (gelatin from fish bladders).

However, an increasing number of people are making conscious efforts to avoid such products, typically for health and animal welfare reasons. Frank Meaker, cellar master of Org de Rac, told Business Insider South Africa that he has also witnessed this shift in preference within the wine industry. “Having kept a keen eye on the local and international wine market, there can be no doubting the enormous rise in veganism as a way of life, especially among the so-called millennial crowd,” he said. 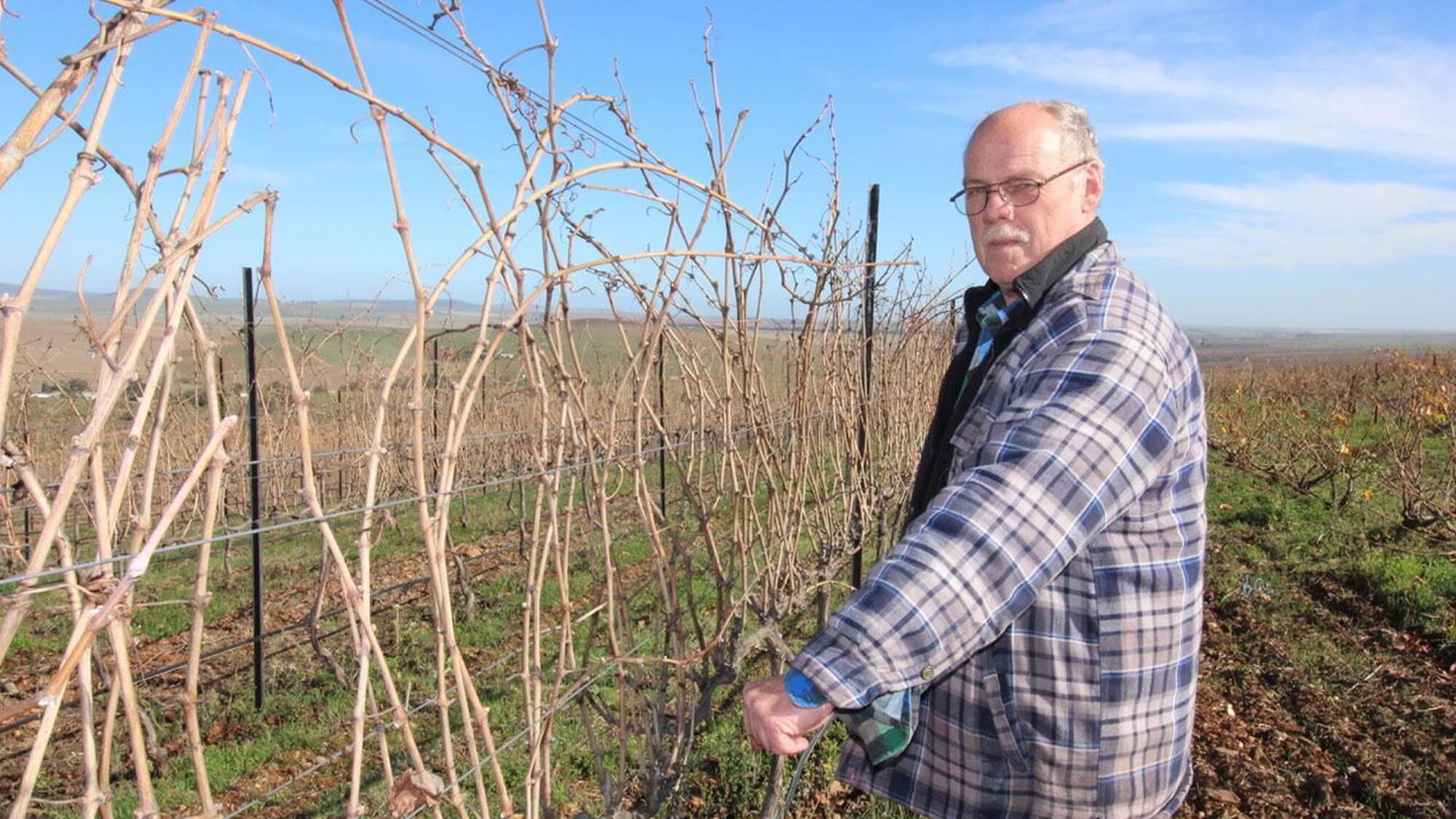 The idea is new territory even for Meaker. He explained, “Being a red-blooded South African who enjoys my braai and a platter of cheese, I never thought the day would come when I would be admitting that veganism is becoming a general trend among consumers.”

In place of using the animal-derived fining agents, Org de Rac now uses all vegan products such as bentonite, made from clay, which delivers the same result. 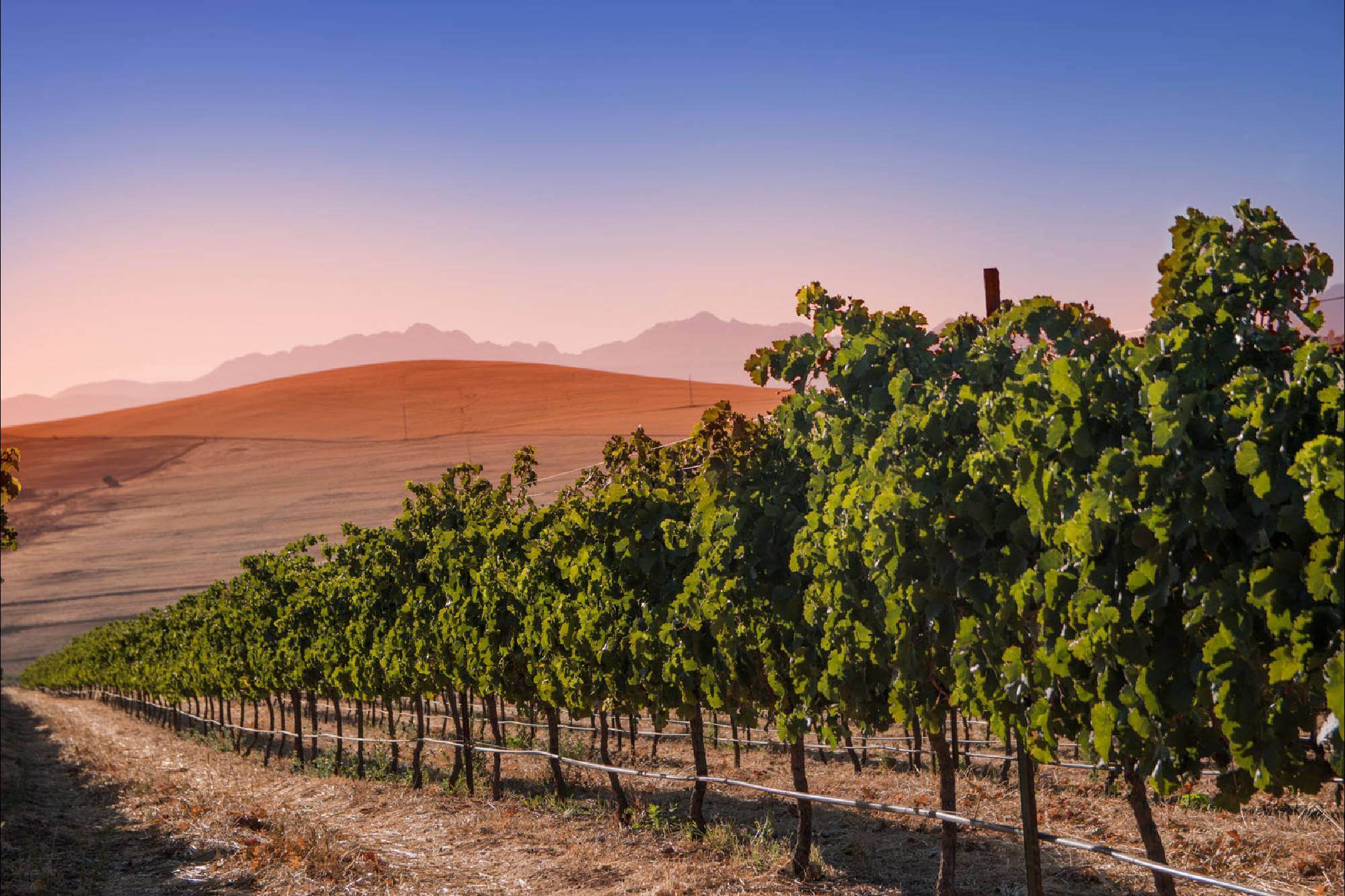 “Being a producer of vegan wines comes at the right time for us as there is growing generation of everyday consumers avoiding animal products totally,” Meaker said. In fact, the South African Vegan Society stated that the number of vegans in the country doubles every two years.

Org de Rac, which is the biggest supplier of wines to international airline RwandAir, is also committed to sustainable farming. The company’s grapes are grown in previously untouched, healthy soil that is “carefully nurtured” with natural composts, organic fertilizers, and is untouched by herbicides, pesticides, or fungicides.

Org de Rac is not the first winery to take advantage of the growing popularity of veganism. Winemakers in Australia begun labelling their wine as vegan after realizing that not using animal products was a “selling point,” nodding toward the growing vegan movement.