Like many, I had always considered myself an animal lover and someone who cared about the environment.

I vividly recall having a Filofax on Orcas which I would sometimes take to school with me (ever the cool-kid) and read a million times over in fascination, and when the photographer for a local newspaper interviewed me after winning a kids’ modelling competition asked, “What do you want to be when you grow up?” I  answered, “I want to travel the world and save the animals”.. (I’m also pretty sure it wasn’t just me who got emotional watching Michael Jackson’s video for the Earth Song either.)

As I grew older, of course, my priorities shifted – as they do for all of us. I grew to be more selfish and let material things hold more value. I lost my hunger to ‘do good’ and although I wasn’t intentionally doing anything ‘bad’, my behavior spoke against everything I stood for innately as a child.

So whilst I considered myself an environmentalist for having a certain set of beliefs and recycling every Wednesday, as a person, I did nothing for the cause. In all honesty, my actions were of someone who believed the opposite.

As a part time nihilist, I would often think that my actions didn’t really count for anything and what little consequences they had were meaningless anyway. On the flipside, like most people, I genuinely care about the people in my life and how poorly we treat each other/our surroundings, often thinking the same when it came to voting ‘what difference can I make?’

True; one person is not going to make a big difference at all, however that one person has an opinion which when voiced, can influence another. If this person in turn, does the same, the effect dominoes and ‘that one person’ then becomes a group of people.

The birth of any social movement will start this way – speak publicly about injustices and chances are someone feels the same as you. Keep speaking about it, and people will start turning their voices into actions.

If the movement is strong enough and for the right reasons, a change will come.

Environmentalism is a social movement intended to help us live in harmony with nature and covers a myriad of issues such as conservation of land and animals, reduction in pollution, sustainability, preservation and protection.

Our carbon footprint is huge and we surpassed the 400ppm threshold or ‘point of no return’ – which is crazy when you consider that for the last 30~ years we have been fighting to reduce it.

We are told to cut down our shower time, walk instead of drive, recycle and reuse where possible and switch off electronics when not in use. This is all well and good and we should continue to encompass these habits into our day to day lives… But what if that’s not enough? …. How can it be enough if things are getting worse?

Perhaps we need a firmer push from the government – another ad campaign on saving energy,  or sin taxes for those who don’t recycle? It seems to me though that we have been taking these baby steps for a while now, only to see the outcome worsen rather than improve.

Animal agriculture is accountable for 18% of greenhouse gas emissions (or even up to 51% if you include byproduct emissions) which is more than the combined exhaust from all transportation at a still very significant 13%.

Methane is also a huge contributor and on a 20-year time frame is more destructive than CO2. What is the main source of methane? At 150 billion gallons per day, why.. your humble cow of course. 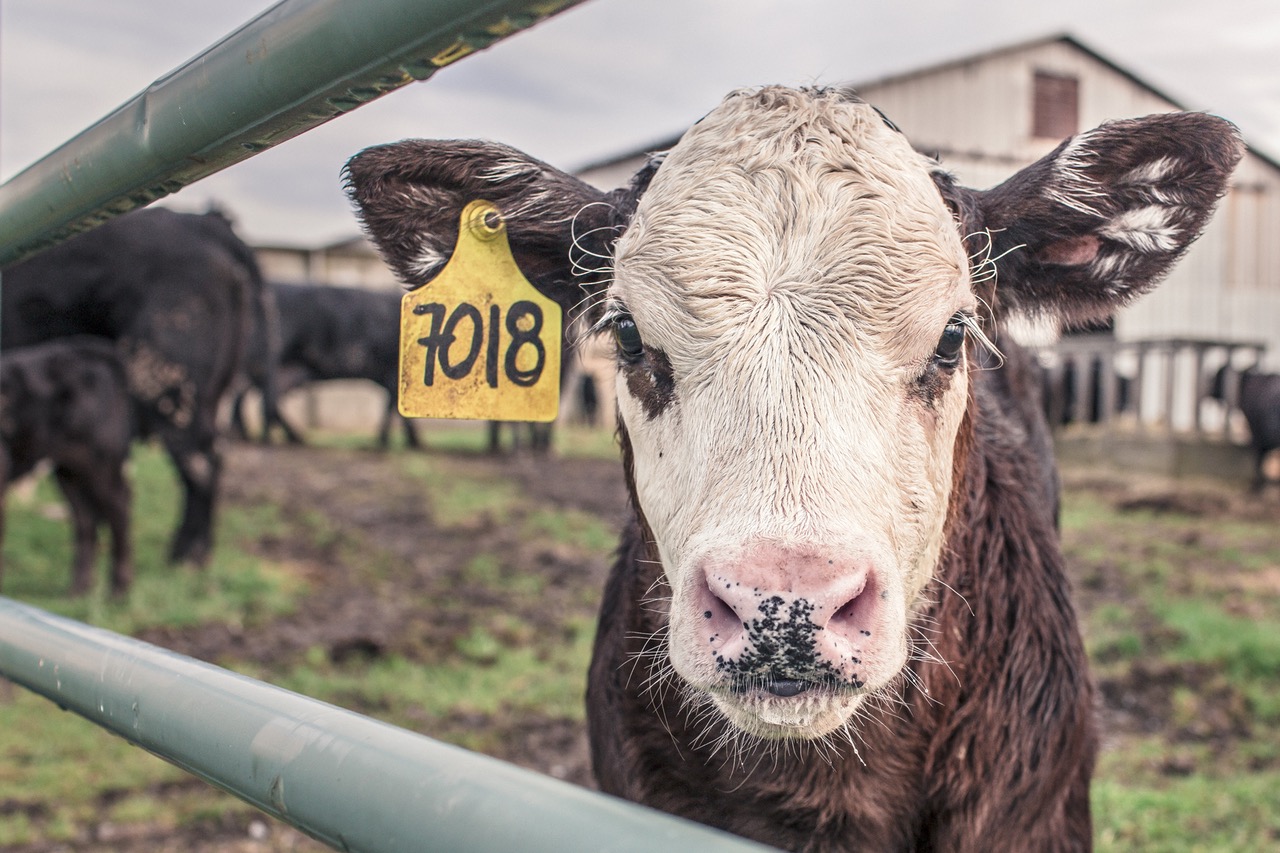 Ever get the feeling that everything is interconnected? There’s a reason for that.

We go about our lives aimlessly making decisions, not thinking about the consequences unless they directly or immediately affect us or our network. We buy and consume constantly without regard for what it took to get to us, and that is how we got ourselves into this mess – and why we can’t seem to find our way out of it.

As humans, we are pretty much born selfish – with an instinct to survive, do better than others, compete, have more… we are greedy. Sometimes that can be a good thing and enables us to succeed or just live; but at the point where it becomes more about feeding your ego than your body, you need to consider making some adjustments.

24 months ago I went vegan – I just experienced a shift in mentality. My actions aligned with my morals.

Consider this – in a time with such an abundance of choice in clothes, food, and other produce, why would you choose something which harms the planet, our health or another species?

Personally, I didn’t have a good enough answer.

A sentence that has stuck with me and feels quite relevant is that “We are what we do, not what we say we do.”