The first shop opened in Manhattan last summer. It features upscale spa treatments such as an infrared sauna and a cryotherapy chamber (which uses freezing temperatures to alleviate pain) and plenty of vegan food options.

Wellness in the City 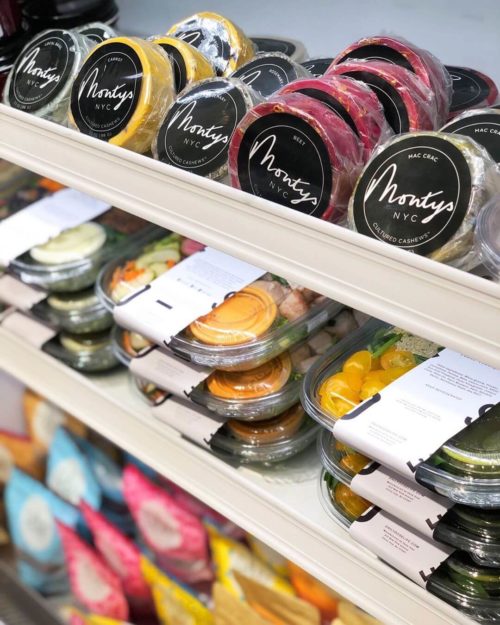 Founder Lily Kunin, cookbook author and creator of the blog Clean Food Dirty City opened the 3,500-square-foot space neighboring luxury gyms SoulCycle and Equinox. “I really wanted to create an oasis that brought you away from the hustle and bustle of New York City and offered multiple wellness products and services under one roof,” she told Vogue last year.

Weinhaus wants to expand the shop on a national level — but he’ll start with New York. Two additional shops will open in Lower Manhattan early next year, he told New York business publication Crane’s. He’s also close to sealing a deal for a shop in the Las Vegas Strip.

“The idea is to get to five or six well-situated locations and then go outside of New York with the next few stores to prove it works in other major markets, whether that’s Boston, Dallas or another large city,” Weinhaus said, noting the brand is close to a deal to open a space on the Las Vegas Strip early next year.

Weinhaus referred to Clean Market as a “passion project” he’ll pursue in his spare time. Crain’s notes that the wellness sector has taken off in New York. Last September, beauty and wellness shop The Detox Market opened a three-story flagship store in the city.

“More people want to incorporate healthy habits while on the go and feel their best in this urban environment,” Kunin told Crain’s.