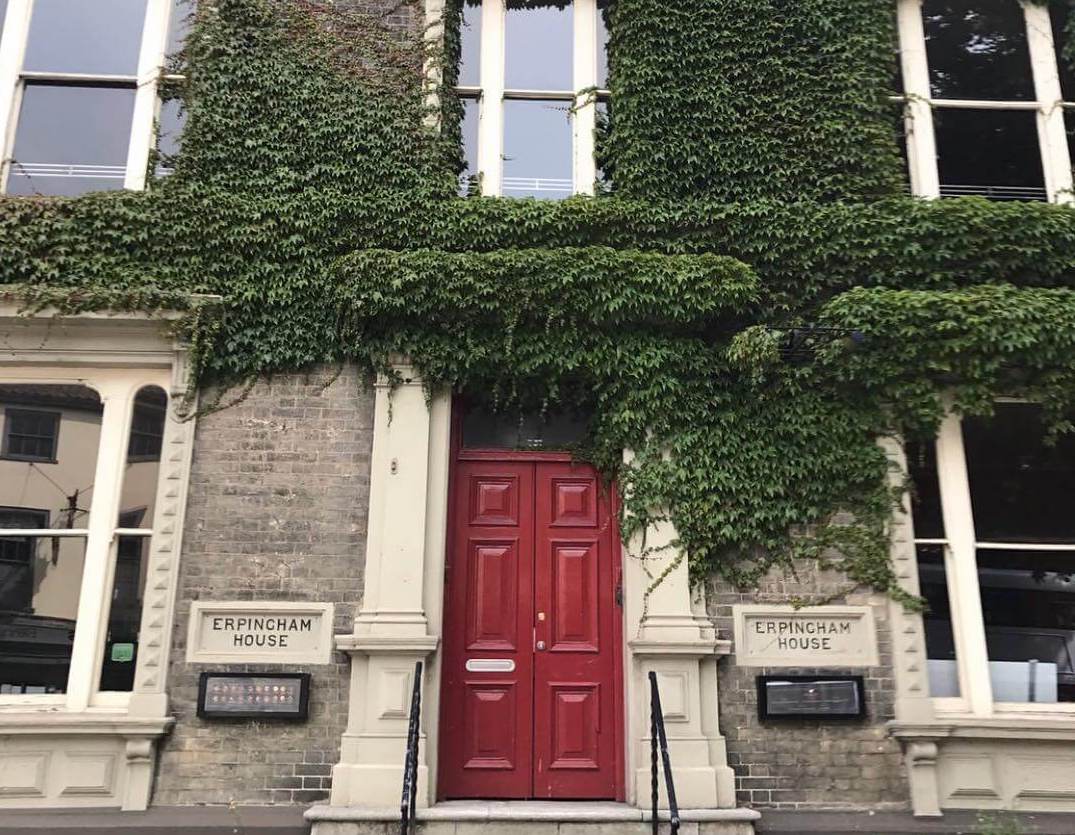 A new vegan cafe, restaurant, and bar is opening in Norwich, England, later this month. And it’s going to be big. Or at least, tall.

The spot, named Erpingham House, is the brainchild of entrepreneur Loui Blake, and will be housed on three floors: “a deli/cafe serving breakfast, teas, coffees, superfood juices, and lunches, as well as a restaurant which transitions into a bar in the evening, with a focus on cocktails,” reports the Norwich Evening News.

The historic building was home to several restaurants before Blake took it over.

The entrepreneur says the idea came to him after making the switch to a plant-based diet recently. Blake said he encountered struggles in finding decent vegan food. His goal with Erpingham House is to create foods that are “equally enjoyable and nutritious.”

“The menu is entirely free-from animal products and mostly gluten-free,” Blake said. “It offers a healthier, more conscious way to eat and drink out.”

He added: “Seeing the building and knowing its history, I wanted to restore it in a way that breathed new life into it and offer something new to the city.”

Demand for vegan food is on the rise in the UK. Leading supermarket chain Tesco recently launched its own line of ready meals, Wicked Kitchen, created by Wicked Healthy brothers Chad and Derek Sarno. Derek now heads up Tesco’s plant-based innovation division. The chain continues to expand its offering of vegan brands and products, and the success of the Wicked Kitchen range has exceeded expectations. Tesco will be expanding the brand’s offerings in the coming months.

Restaurants throughout the UK continue to expand their vegan offerings as well; some have even switched to fully vegan menus, seeing sales increase significantly after making the switch as demand continues to grow. An estimated seven percent of Brits are no longer eating meat, according to recent surveys.

The popular Los Angeles-based Eat Drink Vegan festival, which takes place at the end of May, will be bringing in a number of UK-based vegan food vendors including The Vurger Co., Jake’s Vegan Steaks, and Temple of Seitan to highlight at the day-long beer and food festival.