A number of major fashion brands⁠—including Esprit, Gap Inc., and H&M Group⁠—have cut ties with a major alpaca wool producer. High street retailer Marks & Spencer has also announced that it will phase out alpaca wool. This follows the release of an animal cruelty exposé.

The exposé revealed instances of abuse documented at Mallkini. The Peruvian farm is the largest privately-owned alpaca wool producer in the world.

The footage shows workers holding crying alpacas by the ears. The workers roughly shear the animals with electric clippers. In the video, some alpacas vomit.

Workers also slammed the alpacas onto tables. Some of the animals are pregnant. After being shorn, the alpacas appear visibly cut up. Some appear to have deep wounds, some of which are bleeding. According to PETA, workers sewed the wounds up without using pain relievers.

“PETA’s investigation pulled back the curtain on violent shearing that leaves alpacas bleeding and crying out,” the group’s Executive Vice President, Tracy Reiman, said in a statement.

Reiman added: “We urge all retailers to protect these vulnerable animals by banning alpaca wool and are calling on consumers to leave these cruelly produced items on the rack.” 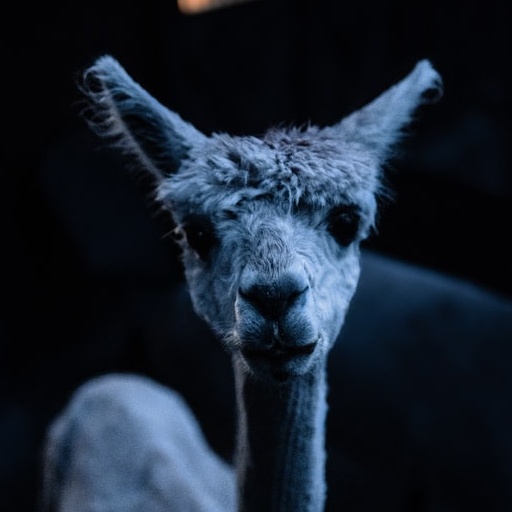 Cruelty Behind the Wool Industry

In addition to alpacas, shearers obtain wool from sheep, goats, and rabbits⁠.

Farms typically pay shearers by the volume, instead of by the hour. Because of this, they tend to work quickly. As a result of their hastiness, the wool-bearing animals can be injured. Investigations have shown workers accidentally ripping or cutting strips of skin, and even ears and tails, during shearing.

In response to its investigation, PETA revealed Esprit will be phasing out the use of alpaca wool in its products.

Gap Inc., which owns a number of brands, including Banana Republic, and H&M Group, which owns eight brands, have cut ties with Mallkini’s parent company the Michell Group.

In a statement, the Michell Group said the exposé shows “unacceptable mistreatment practices carried out by negligent shearers, which go against the established procedures for shearing [at its] farm.”