The Estée Lauder Companies, a leading manufacturer and marketer of makeup, skincare, haircare, and fragrance products, has joined the #BeCrueltyFree campaign. The campaign, which is led by Humane Society International (HSI), aims to end all cosmetic animal testing around the world and is the largest effort for the cause in history.

Estée Lauder Companies sells its products in more than 150 countries and territories under more than 25 brands, including Michael Kors Beauty, MAC Cosmetics, and Too Faced.

Anna Klein, senior vice president, Global Corporate Affairs for Estée Lauder Companies, said in a statement that the company is “proud” to partner with HSI. “[HSI] has done such thoughtful work advocating for animals everywhere,” Klein said. “They have been a wonderful partner and advisor as we work together towards our common goal to bring an end to cosmetics animal testing, worldwide.”

President of HSI Kitty Block stated: “Animal testing is last century’s science, but to legislate it out of existence requires us to join forces with forward-looking industry leaders like The Estée Lauder Companies.”

“I’m confident that by working together with beauty companies through our #BeCruelty campaign, we can help bring an end to cosmetics testing on animals by 2023,” she added. 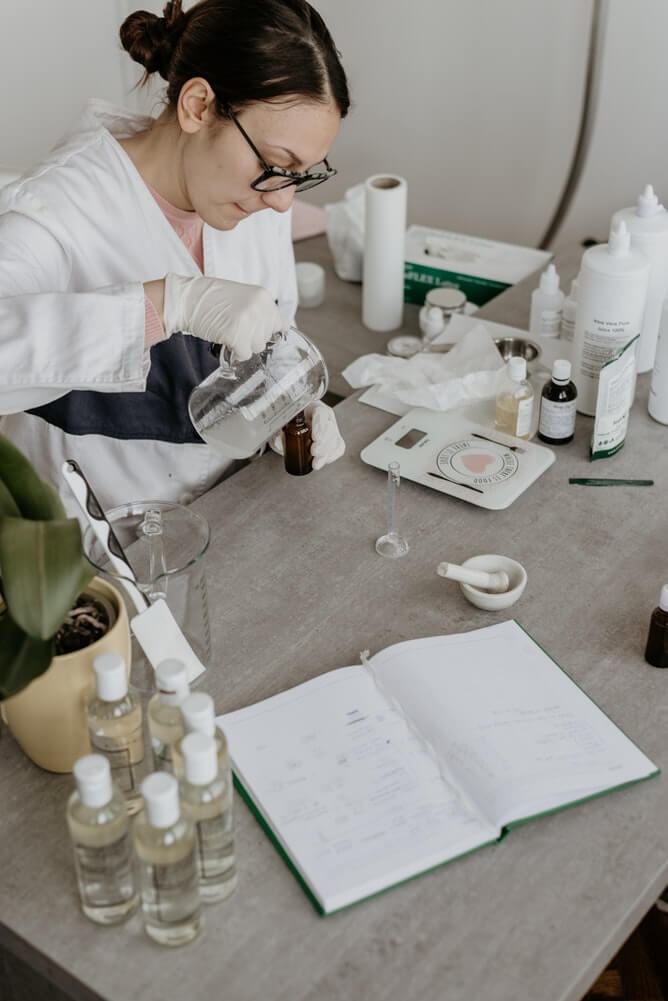 Not all of the Estée Lauder Companies’ brands use vegan ingredients and some of its products are currently tested on animals. The beauty giant stopped testing on animals in 1990, however, it later began selling its products in China where animal testing is required by law on many beauty items, according to the New York Times.

Estée Lauder Companies writes on its website that it acknowledges its “responsibility to contribute to the sustainable solution to end animal testing for cosmetics.”

“[W]e believe that through strong partnerships, sharing our science, and engaging with our communities in a meaningful way, we can contribute to the global end of cosmetic animal testing,” it adds.

What Is the #BeCrueltyFree Campaign?

The #BeCrueltyFree campaign aims to raise awareness about animal experimentation within the beauty industry among legislators, regulators, and corporate stakeholders, working toward a future where cosmetics are safe as well as cruelty-free.

The initiative has assisted in implementing cosmetics animal testing and sale bans in nearly 40 countries.