Ethiopia just broke a world record during its fight against the climate crisis.

In a single day, the country planted more than 350 million trees. Previously, India held the record for the most trees planted in one day, planting 50 million trees within 24 hours in 2016.

Ethiopia’s tree-planting success was the product of a national effort against climate change. The national Green Legacy initiative — a government campaign for a greener, cleaner, more environmentally-friendly Ethiopia — aims to see four billion trees planted across the country by the end of the summer.

The government is encouraging every citizen to plant at least 40 seedlings. It even shut down public offices on July 29 so that civil servants could partake in the campaign. 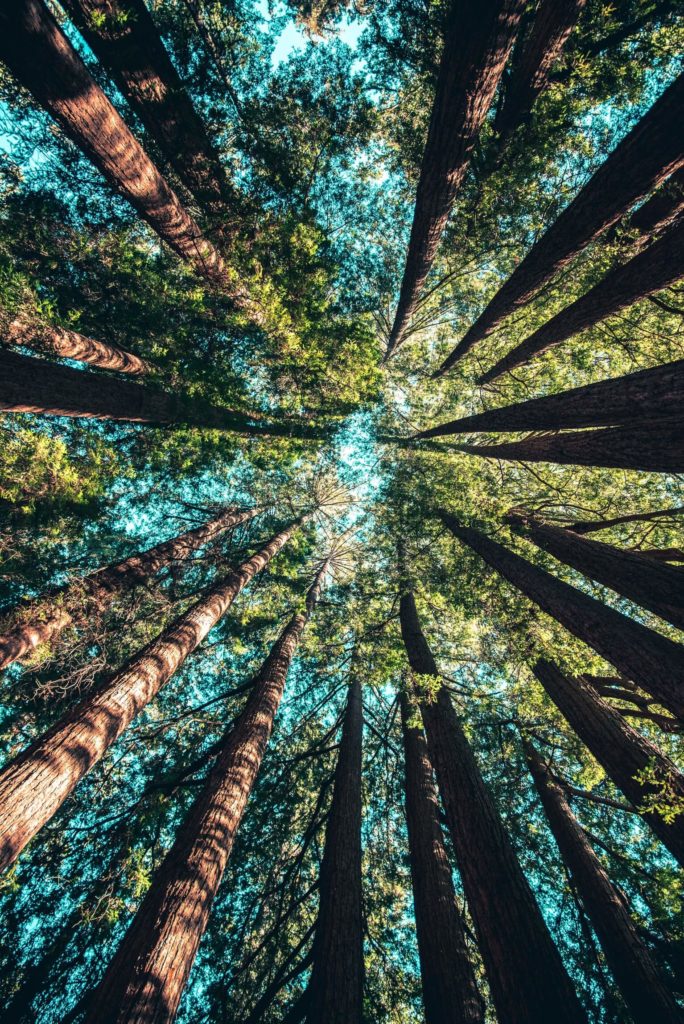 Planting trees could be the quickest solution to fighting climate change, some scientists say.

Last month, a study revealed the “mind-blowing” potential of trees in fighting climate change. Scientists revealed that planting billions of trees around the world is the quickest and cheapest way of buying humans more time to save the planet.

According to Professor Tom Crowther of Swiss university ETH Zürich, where the study was conducted, planting trees is a simpler solution than most, reports the Guardian.

It doesn’t involve convincing President Trump of the danger of climate change or the invention of widespread technology to suck carbon dioxide out of the air. It is a way for individuals to easily and instantly get involved.

“Trees not only help mitigate climate change by absorbing the carbon dioxide in the air, but they also have huge benefits in combating desertification and land degradation, particularly in arid countries,” said Dr. Dan Ridley-Ellis, the head of the centre for wood science and technology at Edinburgh Napier University, to the Guardian.

He continued, “they also provide food, shelter, fuel, fodder, medicine, materials, and protection of the water supply. This truly impressive feat [by Ethiopia] is not just the simple planting of trees, but part of a huge and complicated challenge to take account of the short- and long-term needs of both the trees and the people.”

“The forester’s mantra ‘the right tree in the right place’ increasingly needs to consider the effects of climate change,” he added, “as well as the ecological, social, cultural, and economic dimension.”