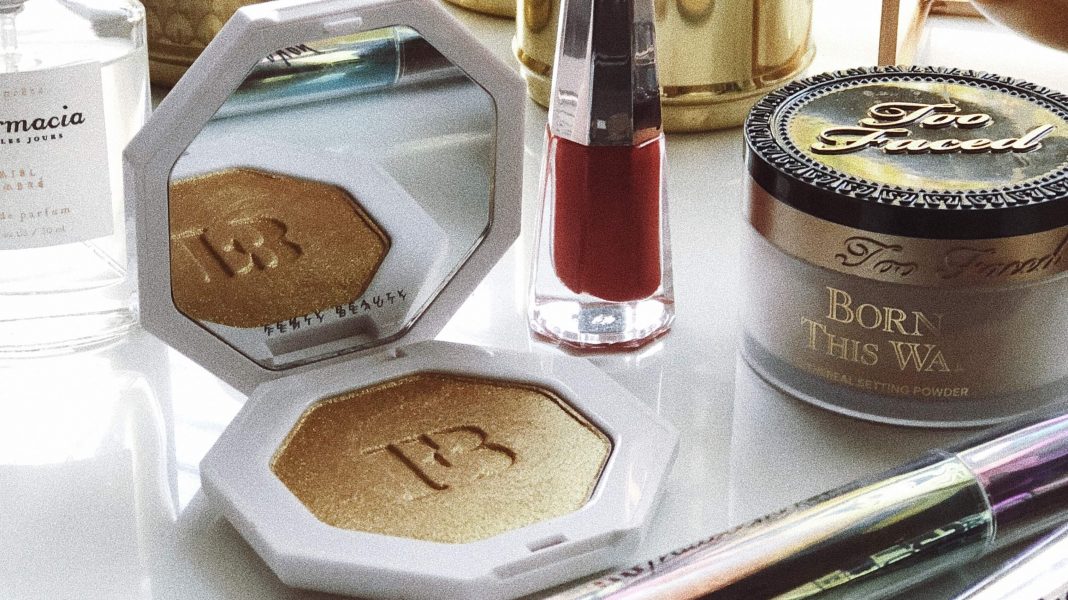 The EU is standing by its promise to phase out all animal testing, worldwide.

On November 20, Elżbieta Bieńkowska, Internal Market and Industry Commissioner, opened the European Partnership for Alternative Approaches’ annual conference by stating the EU will remain a “pioneer in driving alternatives to animal testing in the cosmetics industry,” Euractiv reported. So far, the EU has dedicated €500m to “alternative” testing “projects.”

Euractiv added that Thomas Forster, vice-president of Henkel, said the EU remains a “front-runner” in the push to institute a global ban on animal testing. “… Many other countries are much more reluctant.”

One of the EPAA’s main goals is to eliminate tests that aren’t necessary. “We do not propose a replace test, only that a test which does not have scientific value should be scrapped,” DG ENV’s Katrin Schotte said to Euractiv.

A challenge scientists will need to overcome in this fight is learning how to use new types of data in the regulatory decision-making process.

“We have spent hundreds of millions on generating data but it is never used … one of the key reasons why scientists don’t share data is because there’s not articulation of how it was obtained,” Euractiv reported that Maurice Whelan, head of the EU Reference Laboratory for Alternatives to Animal Testing, said during the conference. “We’re getting to a stage where the scientists can’t understand their own data.”

Five years ago, the EU banned the sale of cosmetics tested on animals. This move inspired other nations, including South Korea, India, and New Zealand, to enact similar bans.

In May, the EU reinforced its commitment to design a global cosmetics animal testing ban with a vote; 620 MEPs from the European Parliament voted in favor of a ban. The vote was a response to a petition formed by The Body Shop and Cruelty Free International.

“The EU ban has demonstrated that it is possible to have a healthy, thriving cosmetics market without the need for animal testing and today’s positive vote will take us a big step closer to an international agreement,” stated The Body Shop’s Head of Global Campaigns, Jessie Macneil-Brown.