The European Commission presented its plans to help the European Union become carbon neutral by 2050 on Wednesday. As part of the European Green Deal, the Commission, the executive branch of the EU, has pledged €100 billion from 2021-2027 for the green transition. The plan includes investing in plant-based and alternative proteins.

A proposed €10 billion will be dedicated to the EU’s Farm to Fork strategy. Made up of 27 key actions, the strategy aims to transition the EU toward a healthier, more sustainable food system. It will also address food insecurity and protecting biodiversity.

The European branch of the Good Food Institute, a nonprofit organization that promotes plant-based and cultured alternatives to animal products, welcomed the proposal. 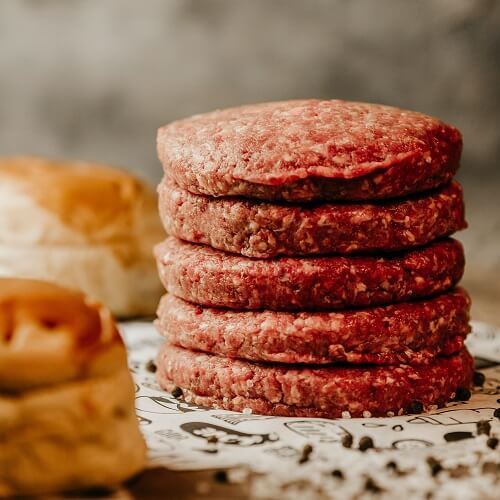 The European Commission pledged €10 billion to increase the availability of alternative proteins.

Although the strategy aims to make plant-based alternatives more readily available, it also includes “the development of sustainable livestock production.”

According to the Commission, factory farms cause nearly 70 percent of agricultural greenhouse gases (GHGs) in the EU.

In 2018, the UN Environmental Programme (UNEP) named meat the “the world’s most urgent problem.” Factory farming emissions rival those of “every car, truck, bus, ship, airplane, and rocket ship combined,” according to the UNEP.

The organization called for a “major reduction” in animal agriculture in order to reduce carbon emissions. It added that this is the only way to meet the targets set by the Paris Agreement.

Recent research from the University of Michigan and Tulane University revealed that just a 50 percent reduction in meat and dairy consumption in the U.S. alone could prevent 1.6 billion tons of GHGs from entering the atmosphere by 2030.

The Commission has invited the European Parliament and Council to endorse the strategy. Citizens and stakeholders are also invited to engage in a broad public debate.