Europe’s meat consumption has dropped by 20 percent in the space of two to three months, according to New Zealand red meat sector representative Jeff Grant.

Grant is in London representing New Zealand’s red meat industry ahead of Brexit, the UK’s exit from the EU, currently set for October 31.

Addressing a red meat sector conference in Christchurch, Grant named changing attitudes surrounding meat as “the biggest issue in front of us.” He revealed that many Europeans are motivated to do their bit for the environment by ditching meat.

According to Rural News, Grant recalled one visit to a Kensington pub, in particular, where the main topic of conversation was an Oxford University report. The study revealed that vegan diets are beneficial for the planet.

The pub-goers were likely referring to the biggest-ever food production analysis — led by Oxford University researcher Joseph Poore — published last year. Poore said at the time, “a vegan diet is probably the single biggest way to reduce your impact on planet Earth, not just greenhouse gases, but global acidification, eutrophication, land use, and water use.”

He continued, “it is far bigger than cutting down on your flights or buying an electric car. Agriculture is a sector that spans all the multitude of environmental problems. Really it is animal products that are responsible for so much of this.” 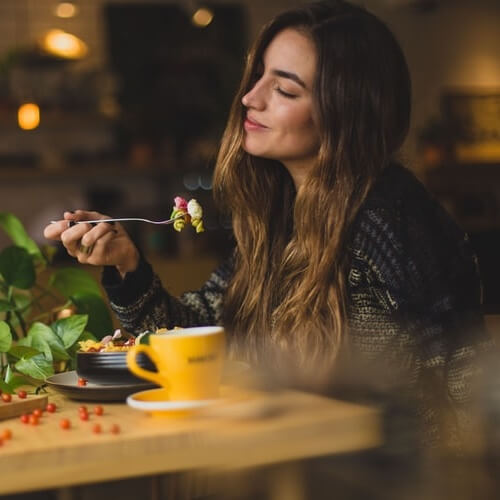 The Rise of Flexitarianism

Grant explained that more people than ever are choosing to adopt flexitarian lifestyles — significantly reducing their meat consumption. Research from UK supermarket chain Sainsbury’s supports his observation. It noted earlier this year that 91 percent of its UK consumers now identify as flexitarian.

Like many other supermarkets and restaurant chains, Sainsbury’s is responding to demand. Rosie Bambaji — a plant-based buyer for the chain — said in a statement, “we’re seeing increasing demand for plant-based products, and with the unstoppable rise of ‘flexitarianism’ in the UK, we are exploring further ways to make popular meat-free options more accessible.”

Flexitarians aren’t the only problem for New Zealand’s meat industry, according to Grant. A no-deal Brexit would also cause major issues. According to Rural Life, he said earlier this month, “it effectively closes the UK gate to Europe and it has immediate implications for New Zealand’s 228-tonne red meat quota and other agricultural exports.”