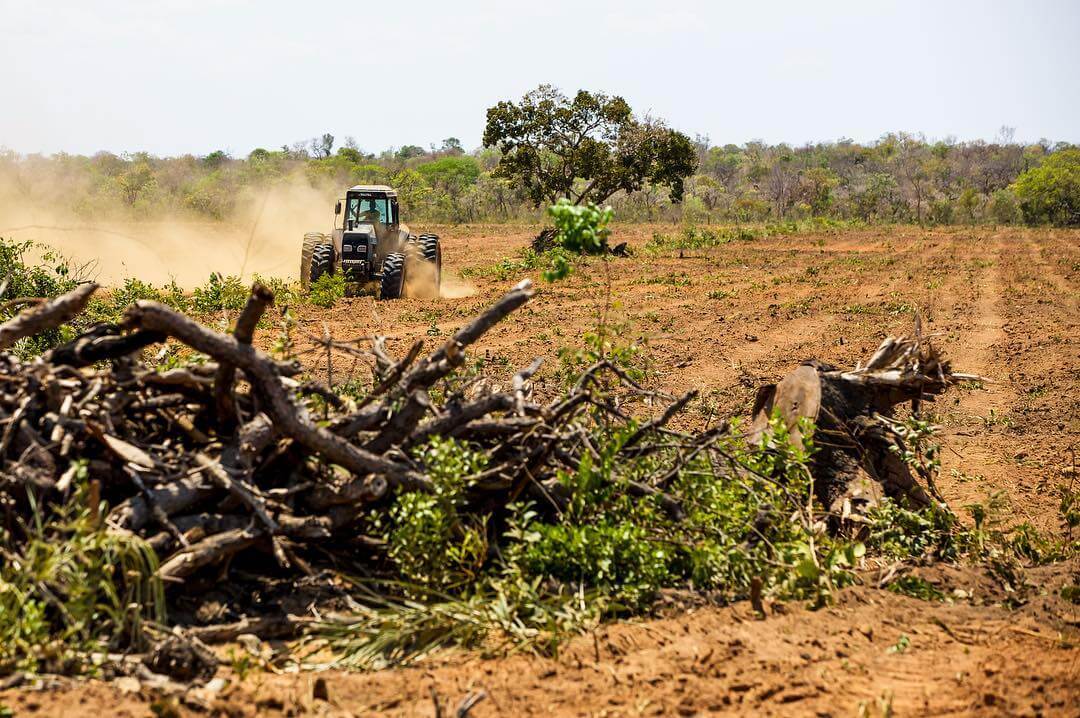 The European meat industry is responsible for much of the deforestation in South America, a new investigation carried out by Mighty Earth has shown.

Mighty Earth is a global campaign that works to save the environment; their mission is to conserve rainforest, prevent further climate change, and protect the ocean. The campaigns latest investigation took them to South America, to Argentina and Paraguay, to assess how soy, grown for animal feed, impacts the environment.

The Mighty Earth team used satellite mapping to locate 20 deforestation hotspots in the region, proceeding to send team members to each location. The report of the investigation, published on its website this month, is named “The Avoidable Crisis.”

Illegal deforestation, extensive damage to natural ecosystems, and damage to human health are just some of the issues stemming from soy production, that the team came across. “The deforestation we document here is the result of a long supply chain that starts on the South American frontier and ends on European plates,” Mighty Earth note.

An area around three times the size of Germany is used to produce soy, with around 75% of soy grown used for animal feed. In 2016, 46.8 million tonnes of soy were imported into Europe, of which, 27.8 million tonnes were produced in South America.

The responsibility to do something about the overproduction of soy lies with European corporations as well as with the European Union, Mighty Earth maintain. “The European Union as a whole is in a position to enact great change throughout the industry,” the campaign states. “As 97% of the soy used for animal feed in the EU is imported, it has a significant responsibility to demand that this soy is not contributing to the destruction of forests and native ecosystems.”

“Europe is internationally known for its commitment to the environment and fighting climate change. But despite this public concern, there is still a business that continues to embody the recklessness of a bygone era of pollution and destruction: the European meat industry.”