VeggieWorld, Europe’s largest fair dedicated to all things vegan, is returning to Munich, Germany, for the third time this weekend.

Although founded as recently as 2011, VeggieWorld is Europe’s largest and oldest event of its kind, and has grown from just 21 exhibitors in its first year to international stardom. Taken over by Wellfairs in 2014, the fair has expanded to European cities including Paris and Lisbon, and is even hitting Hong Kong next March.

This weekend, visitors will be kept busy by the 100+ exhibitors, who will be offering a multitude of vegan goodies, ranging from plant-based food, cruelty-free fashion, and cosmetics, to information on ethical services and projects. Further to purchasable products, attendees can expect a comprehensive guide to vegan living, with lectures, cooking demonstrations, and various other vegan workshops also on offer.

Noting that everything we consume impacts our health, animals, and the planet, the event was created to “inspire people to follow a plant-based diet.” According to vegconomist, Hendrick Schellkes, the CEO of Wellfairs, explains, “Straight meat-eaters may not know what incredible possibilities the vegan cuisine offers. That’s exactly what our approach is: do not persuade, but convince.” Aptly, the fair’s motto is simply, “Go vegan!” 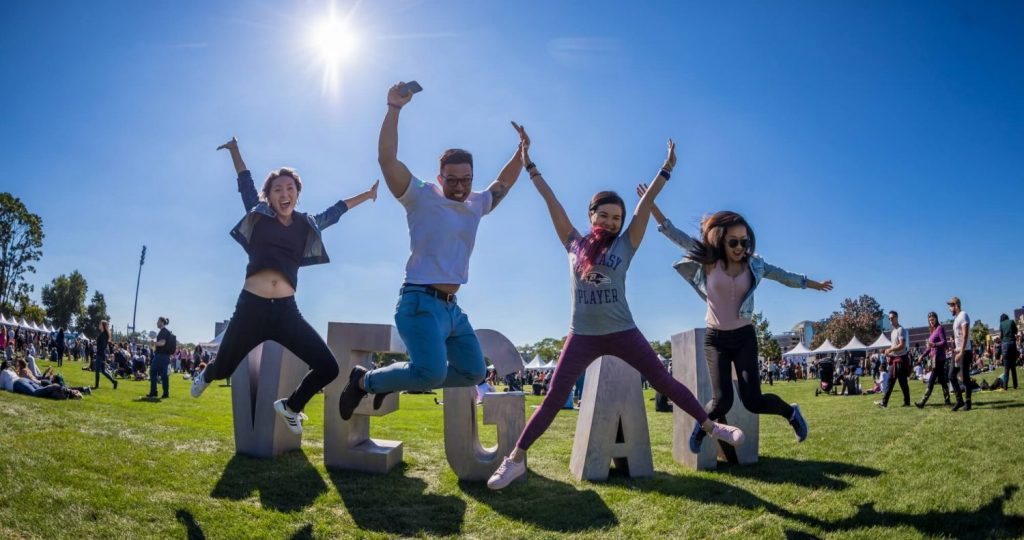 However, far from guilt-tripping and pushing attendees into adopting a vegan lifestyle, the event is known for its positive, encouraging ambiance. “VeggieWorld is about gaining something, and not about renouncing anything. It’s not about dogmatism, but about variety. It’s not about moral sermons, but about enjoying new possibilities,” states its website.

Germany, the home of VeggieWorld, is at the forefront of new vegan possibilities. A recent report by Mintel shows that the country is leading the way in vegan product launches. According to the data, the nation was responsible for 15 percent of all vegan food and beverage products released worldwide between July 2017 and June 2018.

VeggieWorld will also take place in other German cities, namely Hannover and Dusseldorf later this year, and Wiesbaden, Hamburg, and Berlin in early 2019. For the Munich event this weekend, located at the MTC World of Fashion, Ingolstädterstr, tickets are available to purchase online or from the box office.