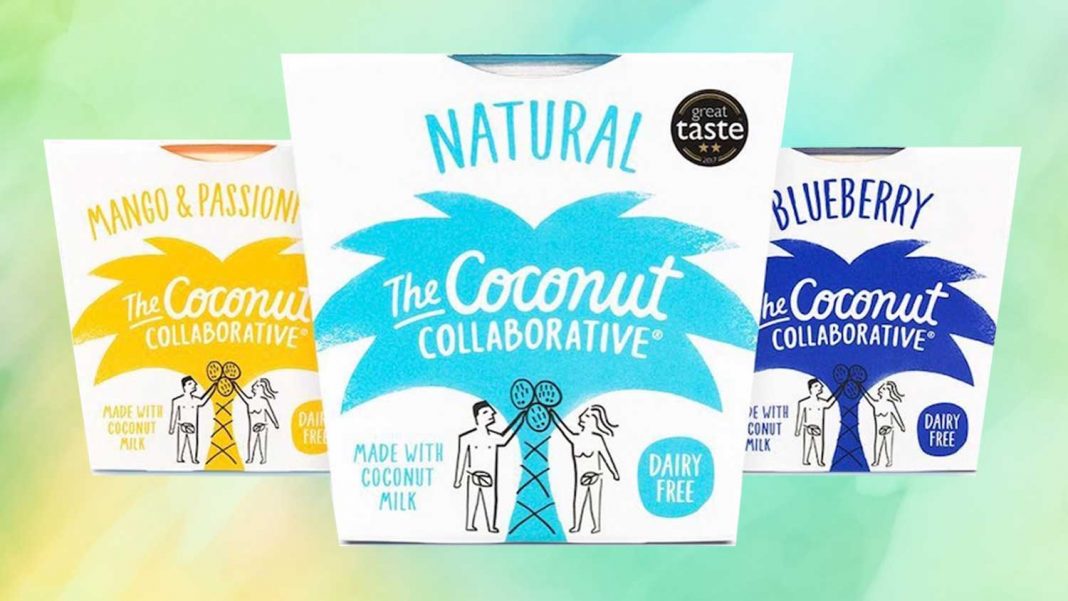 Initially, the yogurts were only available in New York, but the dairy-free brand has since expanded distribution to more than 1,000 stores across the country.

Launched in 2014, The Coconut Collaborative is a British-based company, founded by identical twin brothers looking for a healthy, dairy-free alternative to yogurt. Edward and James Averdieck still run the company, and they are on a mission to spread their coconut-based products to the masses.

The brothers want consumers to have it all; they believe one should not have to sacrifice taste for health, or ethics for lack of a sustainable product.

“Pleasure needn’t be sacrificed in the pursuit of a healthy lifestyle,” said Edward. “We think you really can have the best of both worlds. Our yogurts and desserts combine great taste with a deliciously thick and creamy texture as well as all the healthy benefits of coconut.”


Coconut Collaborative yogurts contain half the sugar of leading competitors and are only sweetened with naturally-occurring sugars in fruit. Ingredients are kept to a minimum, and as the name implies, the main ingredients are cultured coconut milk and coconut water. Flavors include Blueberry, Mango & Passionfruit, and Natural (pure coconut).

It’s the taste element that is the secret to the brand’s success, Edward told Food Navigator. He believes that the vegan yogurt in America has potential, only more brands need to offer products that compete with dairy-based yogurts in terms of taste.

He said, “I know for a fact that in the UK plant-based yogurts were outselling dairy yogurts in some retailers and i think the US is more evolved than that. I think what’s held the market back is frankly taste deficiency.”

“The yogurt sector has always responded really well to innovation,” he added. “We know from history that trends in the yogurt market can become a majority force.”

In addition to providing consumers with great-tasting, healthy vegan alternatives, the brothers also focus on their business’ social responsibility.

They partner with Pur Project, a non-profit in Southeast Asia that plants coconut trees to support local farmers and uphold environmental sustainability through regenerative agricultural practices.

Lindt Is Launching Vegan Milk Chocolate in Germany This Christmas