WWF France and the ECO2 Initiative say new research should convince French citizens to decrease their appetite for animal products. If they care about the planet, that is.

The study looked at the weekly shopping habits of French families observing a more “flexitarian” style diet – two-thirds vegetable proteins instead of the typical two-thirds or more meat, dairy, and eggs of conventional diets.

“Consuming better quality products with less impact on the environment is within everyone’s reach,” Pascal Canfin, Director General of WWF France told FoodNavigator. “It’s good food for the health and for the planet and it does not cost more.” 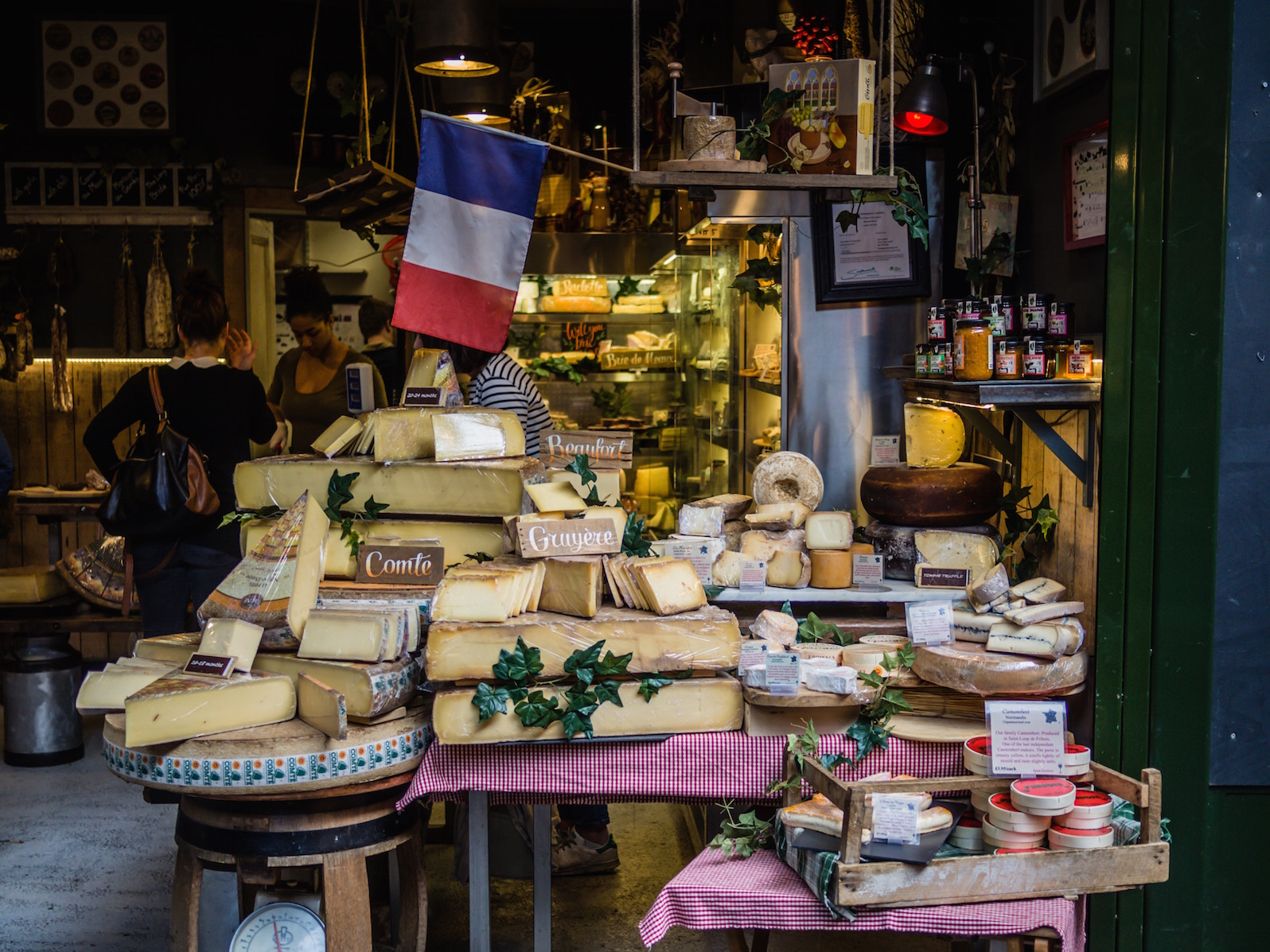 According to the research, the shoppers who loaded up on vegetable protein not only decreased meat consumption by more than 30 percent, but also dropped fish consumption for 40 percent, and reduced the consumption of processed foods (refined sugars, flour, excess salt and fat) by 69 percent. Flexitarians increased their vegetable, bean, and whole grain intake by 95 percent.

These numbers, say the researchers, reduce a family of four’s grocery carbon impact by 38 percent, dropping from 109kg of CO2 to 68 kg per week.

It also resulted in a significant cost saving of 21 percent on total grocery spend, which has another impact – it could make opting for more nutritious and environmentally safer organic foods more affordable. The researchers noted flexitarian grocery baskets in general contained 50 percent more organic food than the conventional baskets.