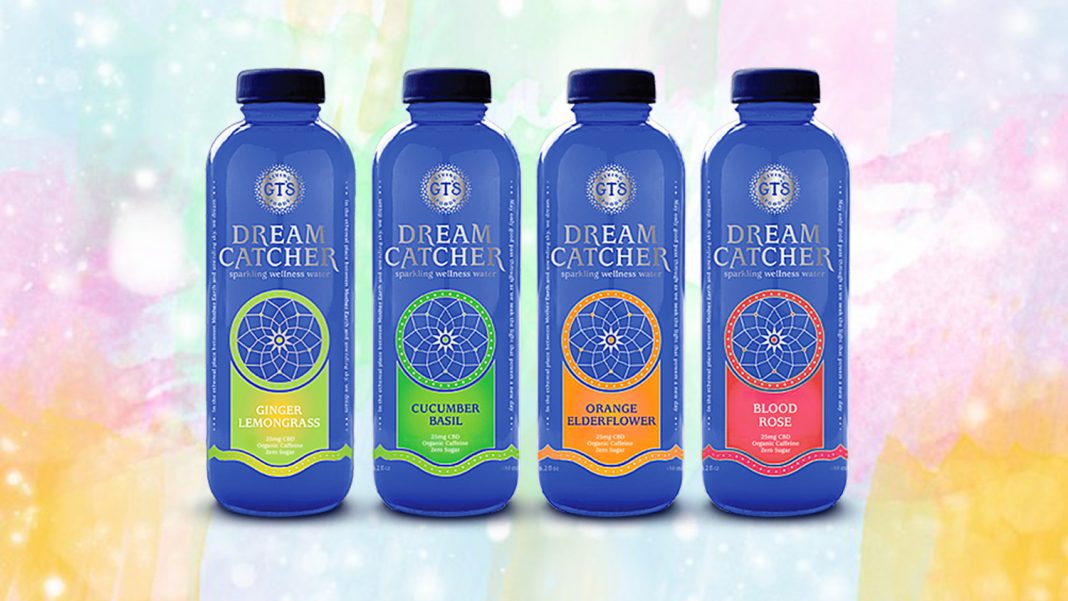 Specialty beverage news source BevNet reports that the announcement comes six months after GT’s, best known for its extensive line of kombucha, revealed that it intended to enter the CBD market.

CBD is a non-psychoactive chemical compound found in both cannabis and hemp. It won’t get you high, but its proponents say that it can be used to treat a number of ailments, including anxiety, depression, PTSD, and nausea from chemotherapy.

“Yes, CBD has been a trend recently, but honestly I’ve been keeping my eye on CBD for the past five or six years,” said GT’s founder, GT Dave, during a presentation at BevNet Live Winter. “I think what had to kind of catch up with that desire to make a CBD product was making sure that the market was ready, the consumer was educated, and there was reliable, ethical suppliers that I could partner up with. And I’m happy to say we’ve arrived there.”

The announcement comes at what may be a momentous time in American history. Thirty-five states now allow industrial hemp production farms. But under the federal Controlled Substances Act, cannabis products are still illegal and medical and recreational cannabis laws that vary from state to state make for some tricky legal areas.

This may soon change; last month, it was revealed that the 2018 Farm Bill includes provisions that remove hemp from the DEA (Drug Enforcement Administration) definition of cannabis. The change would make it easier for farmers to grow CBD-rich market. According to experts, legalized CBD will lead to a market boom.

“Once CBD is fully legalized, we expect that market to absolutely explode, with sales hitting $22 billion by 2022, which is higher than the US Cannabis industry. That growth will absolutely be a result of legalization,” Bethany Gomez, director of research at Brightfield Group told The Stranger.

Despite murky legal areas, CBD is widely available throughout the U.S. in tinctures, oils, creams, chocolates, and drinks. The burgeoning CBD-infused drink market appears to have potential. On Sunday, Bloomberg reported that Colorado-based company New Age Beverages saw its share prices triple after the announcement that it plans to release a CBD line. Its stock prices rose from just under $1.50 at the end of August and rose to $8.95 in October.

GT’s has not yet determined the retail price for its Dream Catcher line, but Dave hopes to sell it for $3.99 per bottle – the standard price for the company’s kombucha. The product is expected to appear on shelves in select Southern California stores at the end of the month with a larger distribution planned for January. Dave noted that legalities surrounding CBD may limit where Dream Catcher can be sold.