It’s no secret that Lewis Hamilton is at the top of his game—the racing car driver has now won six Formula One titles and was recently included on GQ’s Men of the Year 2019 list. But while his career is undeniably important to him, the athlete is also passionate about veganism, environmentalism, and animal rights. Here’s how Hamilton turned into a vegan icon.

Why Did Lewis Hamilton Go Vegan?

Like many, Hamilton’s vegan story starts with a documentary. Back in 2017, he watched “What The Health.” Released in the same year, the film advocates for a plant-based diet and criticizes the meat and dairy industries and the impact they’ve had on human health.

Hamilton wrote on Snapchat in September 2017, “going to watch ‘What The Health’ tonight. I’m on a mission to go vegan, people.” He wasn’t just interested in going plant-based for his own health. He added, “animal cruelty, global warming, and our personal health is at stake.”

Later on, in the same year, he spoke to CNN about his decision, explaining he felt the best he’d ever felt. “I feel incredibly clean and healthy,” he said. “There are things I see my friends eating, and I used to eat it, but now I feel sick because I have to read about it and have read some of the science.”

Before he made the switch to veganism, Hamilton was criticized by animal rights groups for posing with an endangered tiger at the Black Jaguar White Tiger Foundation in Mexico. Now, he’s a keen animal rights activist, and often uses his social media platform to speak up for the animals.

So far this year, Hamilton has urged his more than 13 million Instagram followers to boycott dolphin shows, condemned the trophy hunting industry, spoken out against leather production, and raised awareness about rhino poaching and whale hunting. He said about the latter, “this is not in any way, shape, or form, ok. This is disgusting.”

After speaking out against the leather industry, he apologized to his followers about the hard-hitting nature of some of his posts. “If I don’t post this who is going to?” he asked. “Who’s going to care for these animals?” He added, “I’m sorry but I have this platform and I can’t waste it.”

He extends his love for animals into his own home, too. Earlier this year, he posted about his adopted rescue dog, Coco. The English bulldog was born with severe disabilities.

Hamilton posted an image of Coco on his Instagram Story, he wrote, “My name is Coco. For those of you who don’t know, I was born with severe disabilities. My dad saved my life though.”

According to Hamilton, Coco was going to be put down at birth, but — due to his financial situation — he decided he was in a good position to save her. She now attends acupuncture every week and has her very own Instagram account with Hamilton’s other dog, Roscoe.

One of the initial reasons Hamilton went vegan was for the planet. Animal agriculture has a detrimental impact on the environment, it is responsible for a multitude of issues, including high levels of greenhouse gas emissions and deforestation.

The racing star firmly believes that ditching meat and dairy — and encouraging others to do the same — can have a significant impact.

Earlier this year, he posted on his Instagram Stories, “I’m sad right now with the thought of where this world is going.” He continued, “agriculture farming is the largest pollutant we currently have by over 50 percent, far more than our travel industry combined.” He added, “go vegan, it is the only way to save our planet today.”

The posts prompted critics to accuse Hamilton of hypocrisy, considering he drives for a living. Comedian Russell Brand spoke out in defense of the athlete, he said in a video on his YouTube channel, “if the price of entry to the public debate is personal perfection, then we’re [expletive].”

Hamilton is aware of the impact his sport has on the planet. He has pledged to go carbon neutral by the end of the year and has also committed to flying less. He told the Sun, “I fly a lot less now. I’m trying to fly less through the year, I’m mostly flying commercial, so that’s been a big change in my habits.”

The film — now available to stream on Netflix — also stars Hamilton, alongside a number of other athletes, including former bodybuilder, actor, and politician Arnold Schwarzenegger.

Wilks told LIVEKINDLY, “athletes are in touch with their bodies in a way many ‘regular people aren’t.”

He added, “so many of them tell us that they can feel animal foods increasing inflammation and slowing them down. It’s pretty cool to hear these so many athletic men and women backing up the science with their own personal experiences.”

Hamilton has told the world how he feels about veganism through social media and “The Game Changers.” But now he’s taken it one step further and is actually providing the world with more tasty plant-based food.

Earlier this year, together with the hospitality organization The Cream Group, he announced the launch of Neat Burger, a vegan restaurant chain. The London launch was successful, with 1500 burgers eaten within two hours.

At the moment, there is just one Neat Burger location. But the chain is on a mission to take over the world. According to co-founder Ryan Bashti, 14 locations will open in the UK, then one more in New York City. BY 2025, there will be more than 100 Neat Burgers all over the world.

He continued, “as someone who follows a plant-based diet, I believe we need a healthier high street option that tastes amazing but also offers something exciting to those who want to be meat-free every now and again.” 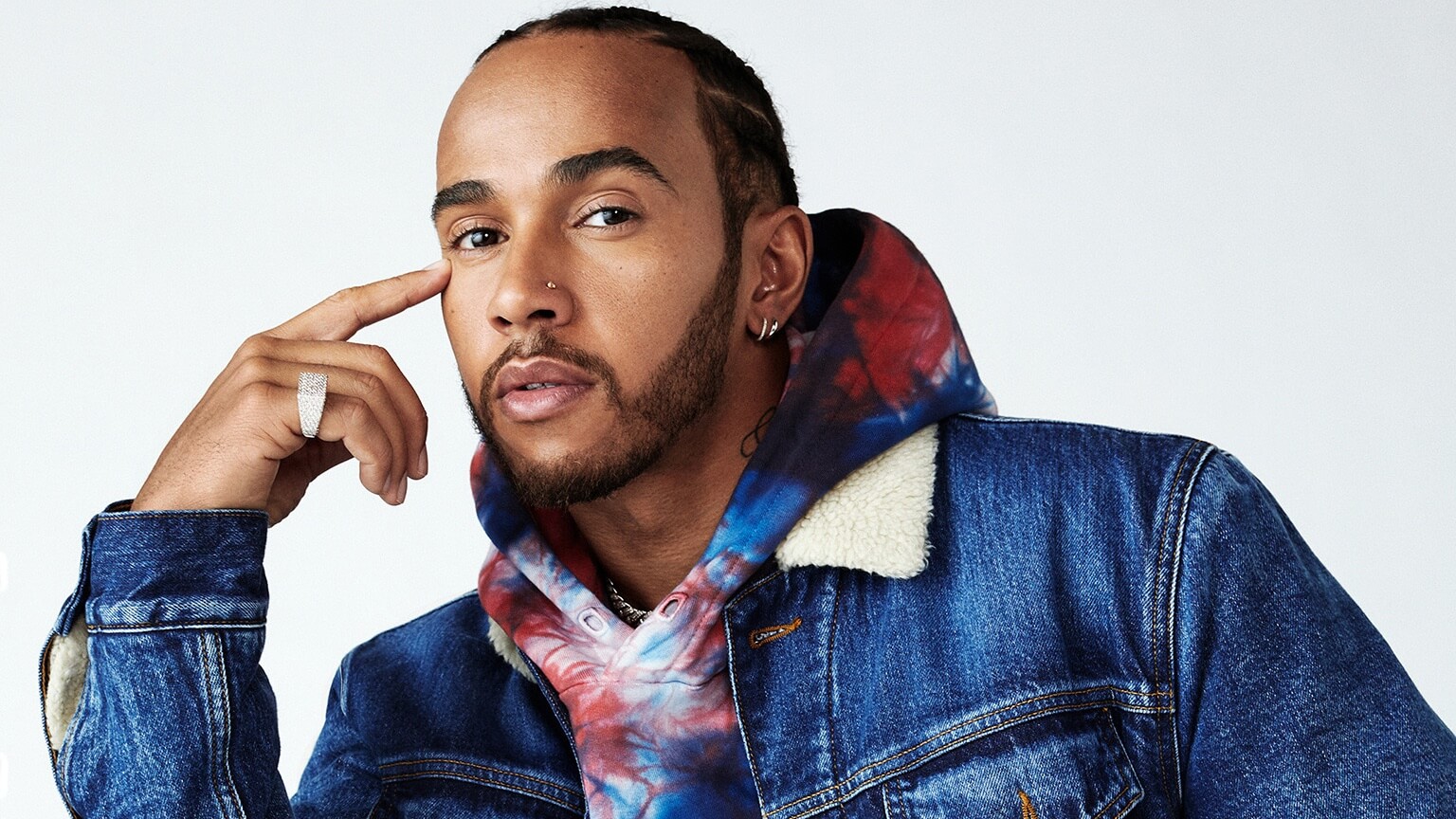 Article Name
Why Is F1 Driver Lewis Hamilton Vegan?
Description
F1 driver Formula One is at the top of his game when it comes to sport. He's also vegan, and is passionate about animal rights and fighting climate change.
Author
Charlotte Pointing
Publisher Name
LIVEKINDLY
Publisher Logo

Article Name
Why Is F1 Driver Lewis Hamilton Vegan?
Description
F1 driver Formula One is at the top of his game when it comes to sport. He's also vegan, and is passionate about animal rights and fighting climate change.
Author
Charlotte Pointing
Publisher Name
LIVEKINDLY
Publisher Logo