In a bid to improve animal welfare on farms, scientists are using facial recognition technology to help determine the emotional state of pigs.

The experts hope to develop technology that could monitor individual faces of pigs, determine what they’re feeling, and send the data to their farmers to alert them of health and welfare issues.

The college has previously studied animal interaction, finding that pigs communicate with each other through facial expressions. Pigs are highly intelligent; they’re the fourth-smartest animal on the planet, above dogs and cats, and they can even recognize themselves in a mirror.

SRUC scientists have been capturing 2D and 3D facial images of breeding sows and processing the images at the University of the West of England (UWE Bristol). There, researchers are designing techniques that could be used to automatically differentiate certain emotions in animals.

The research could be used to reduce suffering for pigs. For instance, sows experiencing lameness, which can be caused from feet problems or degenerative joint disease, could be monitored to see if they are feeling pain before and after being treated with medication, the BBC explained.

“This will reduce production costs by preventing impact of health issues on performance,” she said. 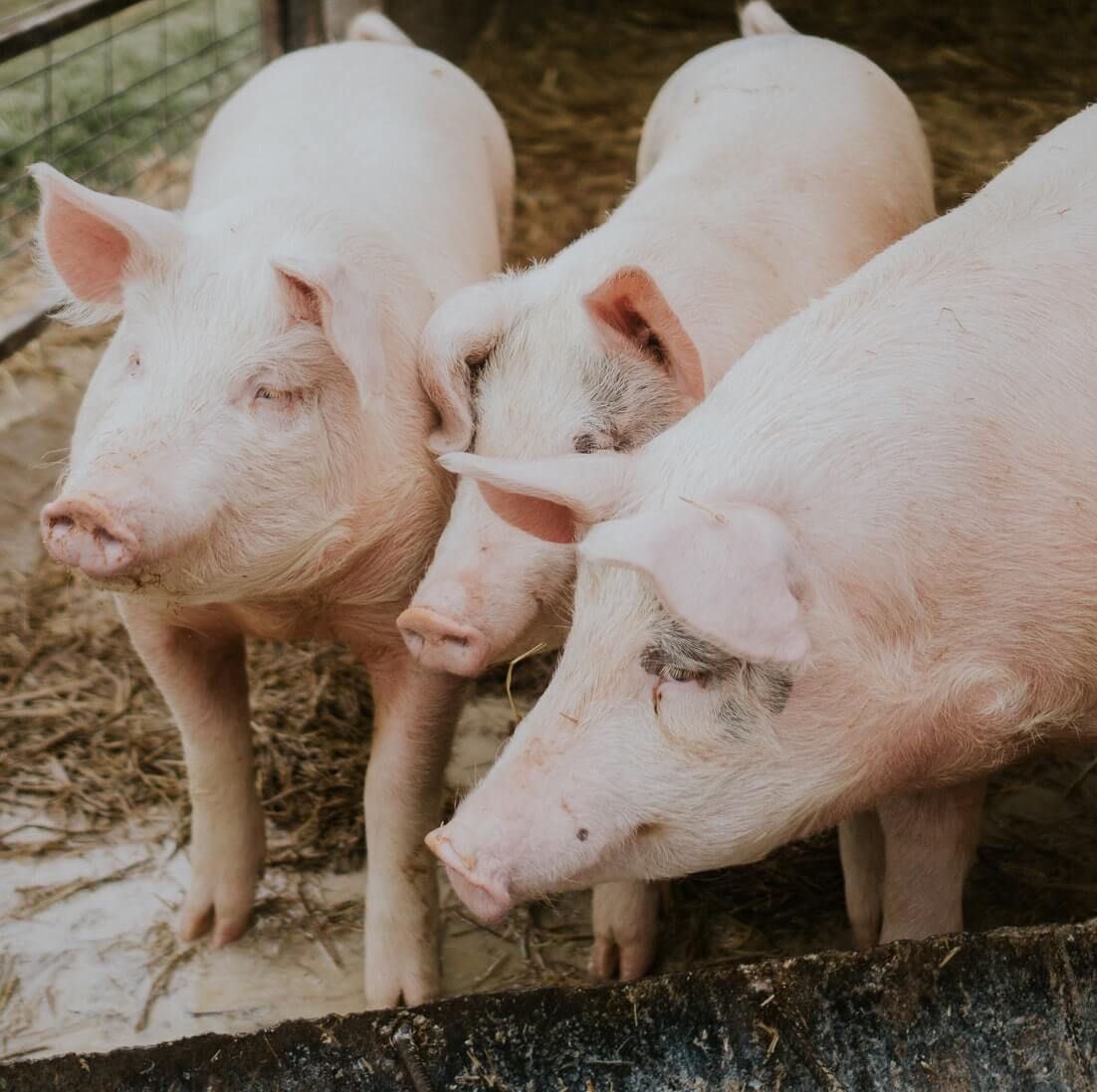 Smith revealed that the team’s work has achieved a 97 percent accuracy at facial recognition in pigs.

“Our next step will be, for the first time, to explore the potential for using machine vision to automatically recognise facial expressions that are linked with core emotion states, such as happiness or distress, in the identified pigs,” Smith said.

More people are becoming aware of the cruelty experienced by pigs and other animals farmed for meat. A 2018 survey of around 10,000 participants found seven out of 10 people believe the conditions that pigs are kept in on factory farms are “upsetting” and “wrong.”