American politician Bernie Sanders has spoken out about the meat industry, naming factory farms a threat to America.

Writing on Twitter to his 9.26 million followers, the 77-year-old senator — who is running for President of the United States in 2020 — commented on the waste that factory farms produce. “Factory farms are responsible for 1.4 trillion pounds of animal waste in America,” he said.

“They are a threat to the water we drink and the air we breathe, and it is unbelievable to me that Republicans in Congress have been working overtime to exempt factory farms from environmental laws,” he continued.

Around the world, roughly two-thirds of farm animals live in factory farms. The industry has been linked to a myriad of environmental concerns, including waste and pollution. According to Make It Possible, a farm of 5,000 pigs produces as much waste as a town of 20,000 people. If untreated, waste can pollute soil and surface water.

It can also run into oceans; according to environment website EcoWatch, “potentially toxic chemicals, drugs and bacteria in untreated animal wastes drain off or leach through the soils, making their way into the nation’s rivers, streams, groundwater and drinking water at alarming rates, directly impacting communities.” 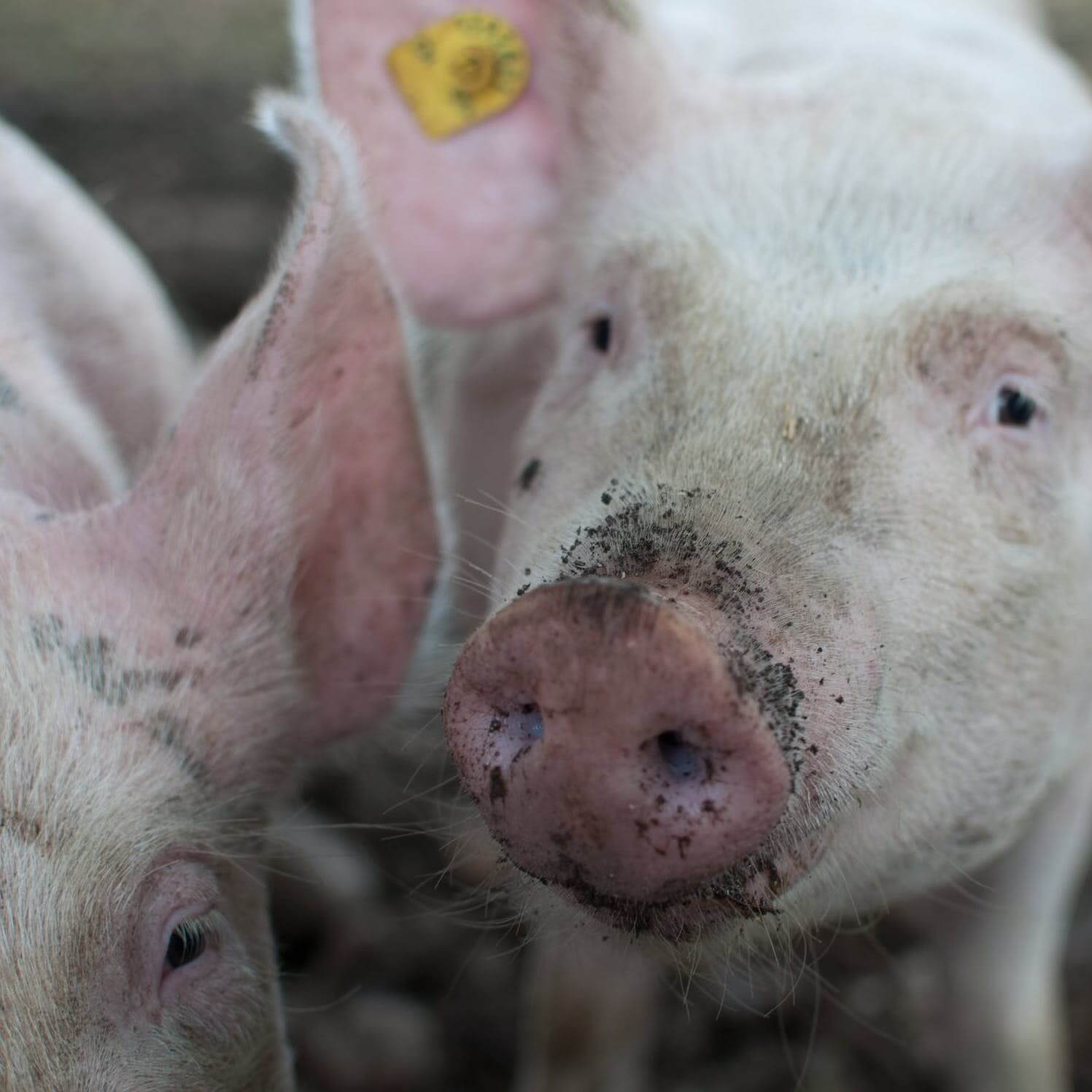 Factory farms have come under fire for environmental problems like pollution

Meat and the Environment

Speaking to US Youth Climate Strike this month, Sanders noted the importance of solving environmental issues. He said he supports a climate debate, adding, “There are very few issues more important than the survival of our planet.”

Sanders isn’t alone in recognizing the timely nature of environmental crises. In October, the United Nations Environment Programme spoke about our food system and its impact on the planet. “Our use of animals as a food-production technology has brought us to the verge of catastrophe,” UNEP said in a statement, adding that meat is “the world’s most urgent problem.”

“The greenhouse gas footprint of animal agriculture rivals that that of every car, truck, bus, ship, airplane, and rocket ship combined,” the organization said. “There is no pathway to achieve the Paris climate objectives without a massive decrease in the scale of animal agriculture.”

Recognizing the urgency of the matter, many are choosing to add more plant-based food to their plates to lower their impact on the environment. Last year, the largest-ever food production analysis found that a “vegan diet is probably the single biggest way to reduce your impact on planet Earth.”