JUST recently acquired a 30,000-square-foot facility and 40 acres of land in Appleton, Minnesota. The Del Dee factory has been serving the food ingredient industry for the last 30 years. For the past year, it has worked with JUST to expand its protein extraction process, which is key to creating the JUST Egg. When the factory’s owners considered selling off the facility, the California-based brand was the ideal buyer.

The vegan bottled egg, which is cholesterol-free and made from mung bean protein, can be used to make traditional egg dishes, including scrambles, omelets, and quiches. 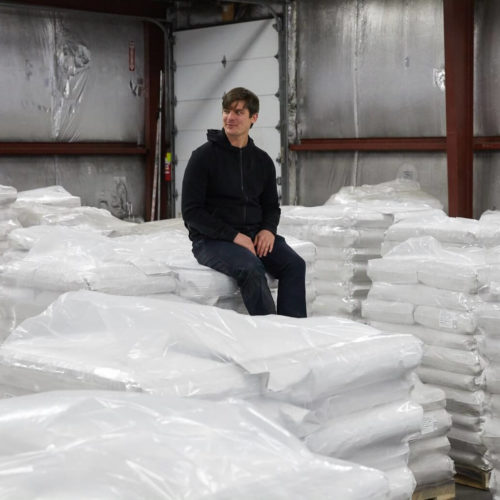 The western Minnesota factory is now responsible for the majority of JUST’s protein extraction. According to a press release, JUST will continue to expands its footprint in Appleton. The JUST Egg is currently available in major retailers, including Walmart, Kroger, and Whole Foods. The company is also preparing for broad distribution across China, Hong Kong, and Singapore.

“To make our mission happen, we need to scale,” JUST co-founder and CEO Josh Tetrick said in a statement. “Separating the protein from the bean requires talent, proprietary processing and a supportive community. We found all that and more in Appleton.”

With this acquisition JUST will be the largest employer in the city. Through hiring and training programs, JUST has doubled the factory’s workforce to nearly 40 employees.

The facility currently has the ability to run 24 hours a day, six days a week, and JUST intends to keep hiring in order to operate every day.

“It was my hope that when the time was right, we would be able to sell our facility as a whole, with the factory running, and ultimately keeping our staff employed. JUST has made this hope a reality,” said Del Dee CEO and co-owner Mike Lind. 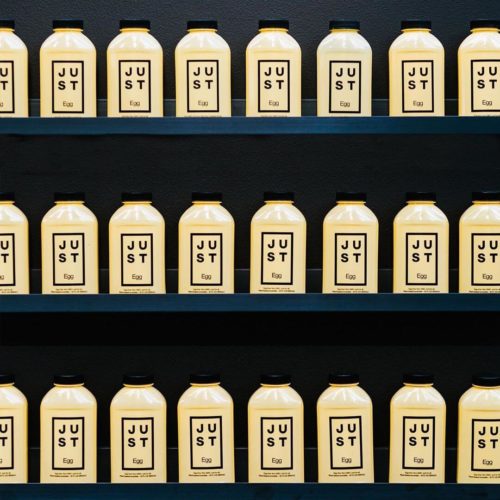 Demand for vegan eggs is expected to rise.

The JUST Egg first launched in San Francisco-based restaurant Flore in December 2017. The liquid egg was rolled out to retail in 2018, and in the first four months JUST reported selling 2 million bottles. In some cases, it even outsold traditional liquid chicken eggs.

The company aims to reduce the price of its vegan products in order to achieve price parity with animal-derived products. It currently costs approximately 20 cents for JUST to produce a single vegan egg. However, with the new facility, the company plans to bring the overall cost down to 4.7 cents per egg. Due to the recent increase of vegan, vegetarian, and flexitarian diets, demand for plant-based eggs has grown significantly.

According to the global market intelligence firm Fact.MR, the global vegan egg and egg replacer market could be worth $1.63 billion by 2028.