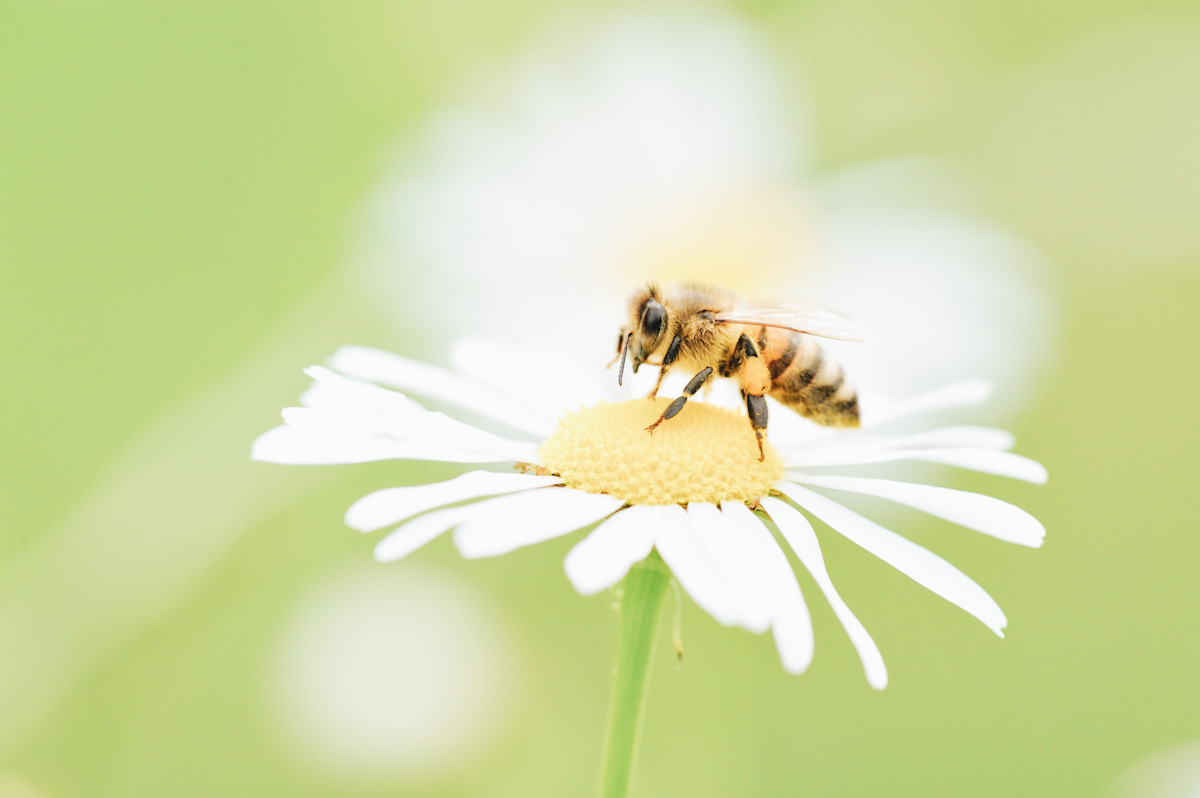 You can thank honey bees for the flowers in your garden. Pollinators like butterflies and honey bees help pollinate about 75 percent of the world’s flowering plants. They distribute pollen from plant to plant as they collect it to feed their hungry offspring. 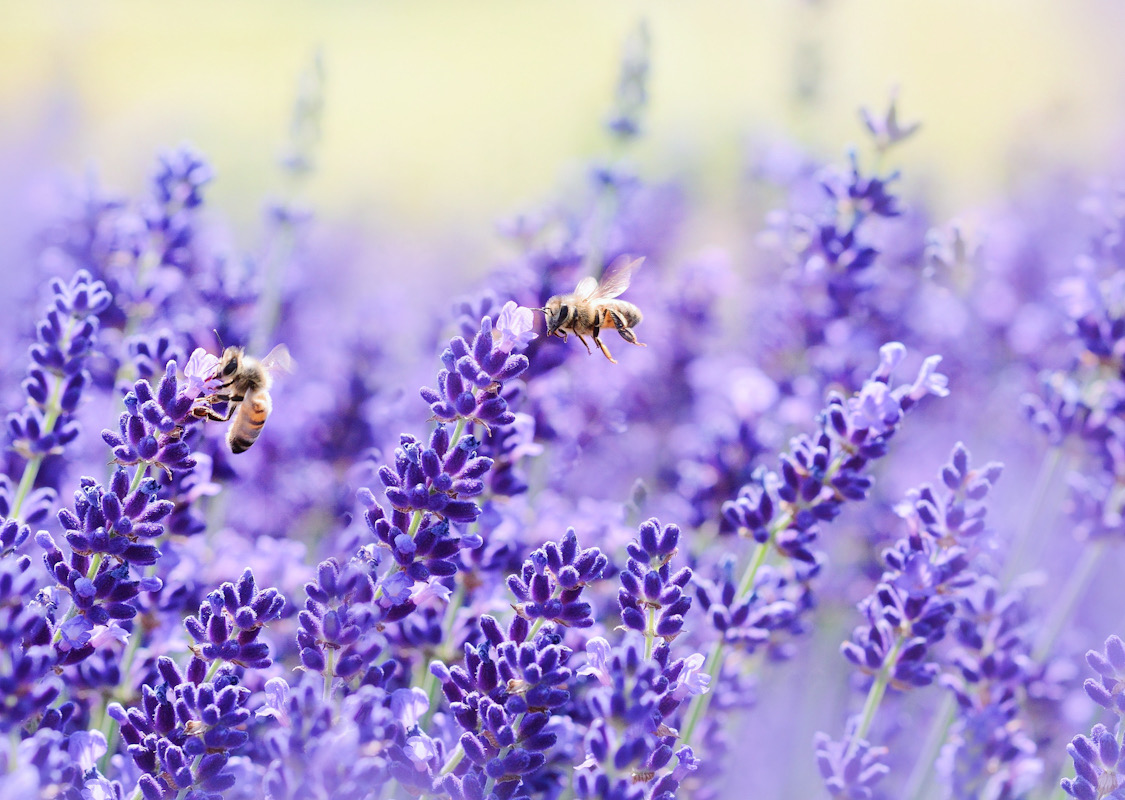 These flying insects don’t just pollinate plants. You can thank them for the food you eat! According to the U.S. Food and Drug Administration, honey bees pollinate about one-third of all food that comes from crops, including almonds, broccoli, and apples. 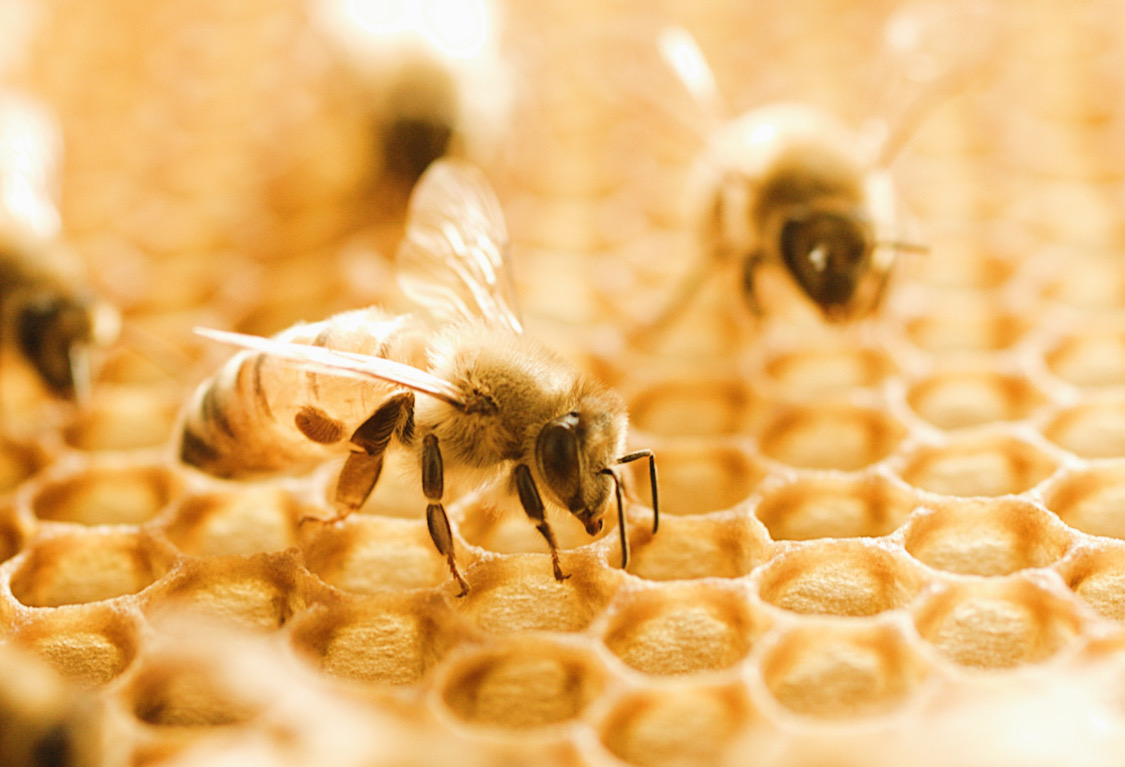 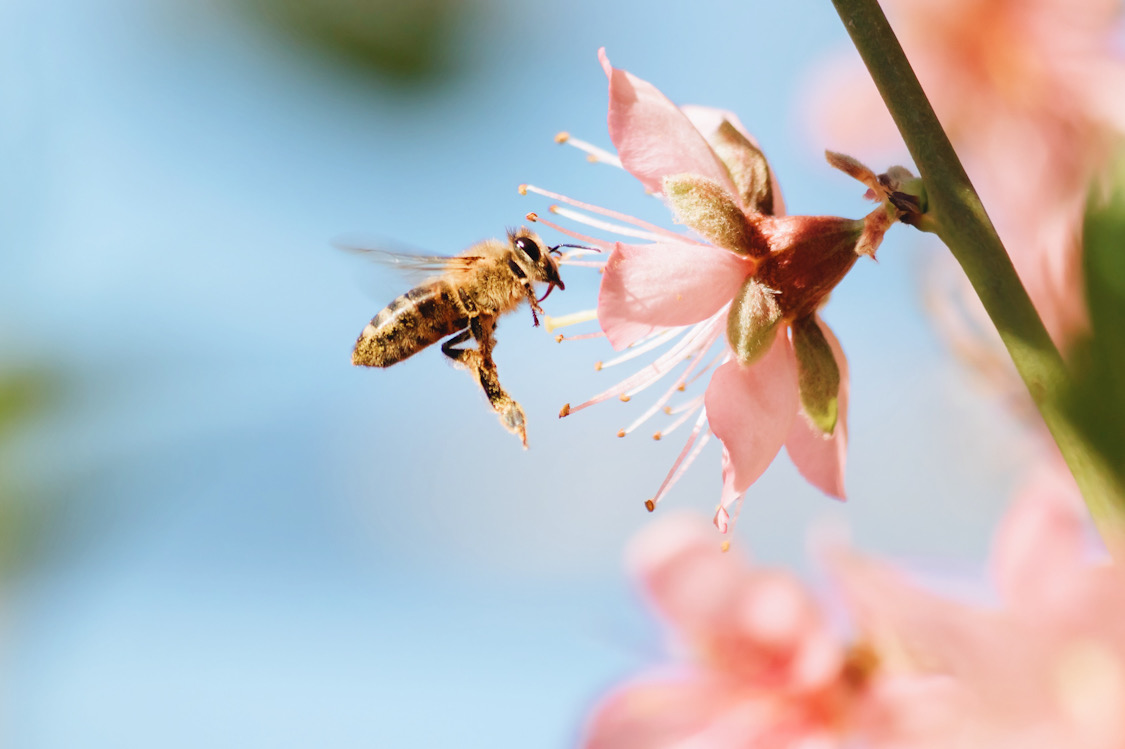 Honey bees are a sign of a healthy ecosystem

Honey bees also help promote and maintain healthy environments through their pollination services. Their presence in nature is a sign of a well-functioning ecosystem and is incredibly important for maintaining ​​ecological balance. 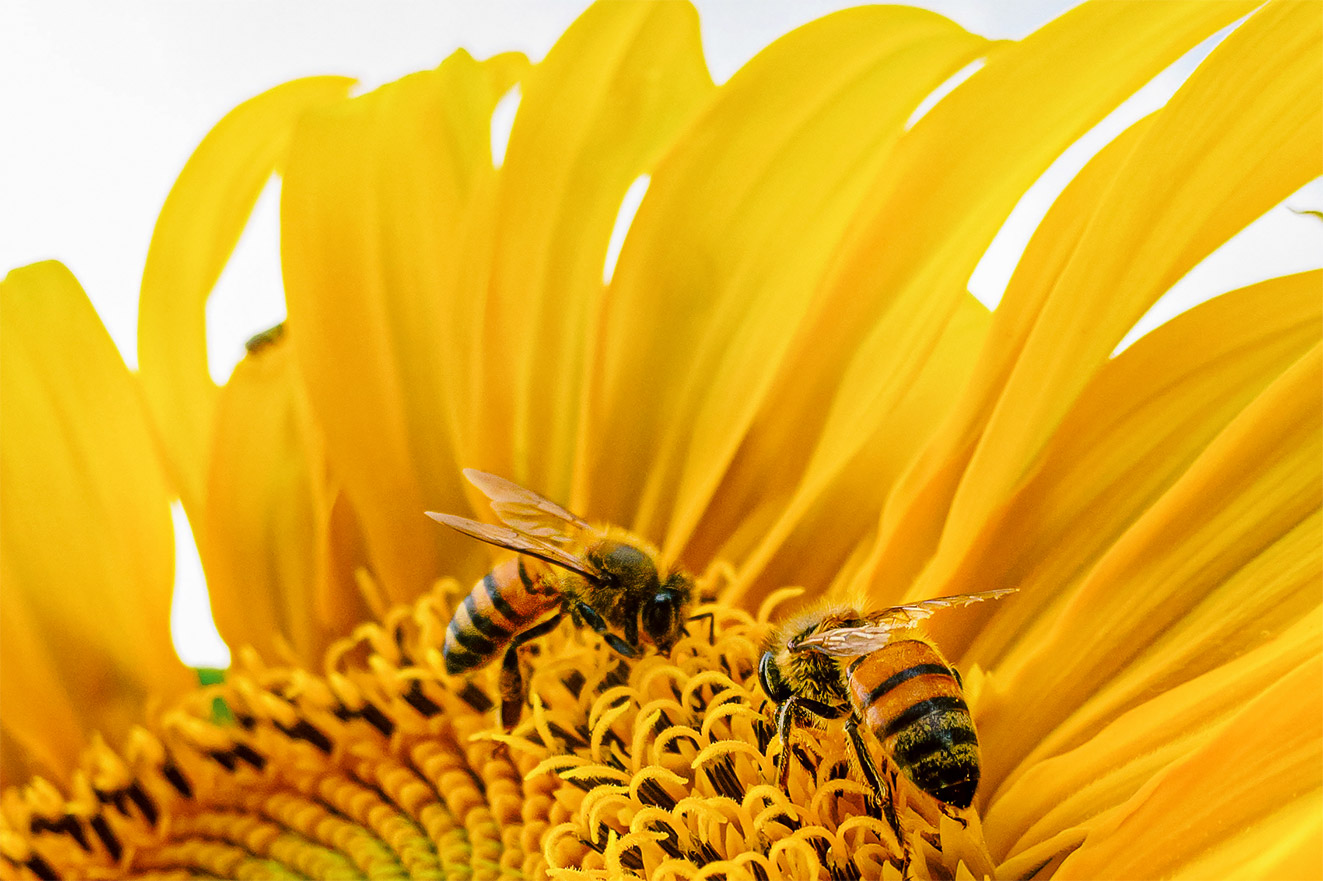 They certainly know how to build one heck of a beehive. But honey bees’ work in pollinating flora helps ensure other insects and animals have homes. Talk about a symbiotic relationship.

From bumblebees to carpenter bees and mason bees, there are more than 20,000 different bee species around the world, the vast majority of which are wild. However, fewer than ten of these are honey bee species, with more than 40 honey bee subspecies buzzing about across the globe.

Honey bees are close relatives of ants and wasps. And they can be found on every continent except Antarctica, which is void of flowering plants and therefore of no interest to the little guys.

The fuzzy black and yellow insects live in colonies made up of three types of bees: the queen bee, worker bees, and drones, the latter of which are male. Although the worker bees are female, they are sexually undeveloped. Thus, only the queen bee is responsible for procreating.

Despite their meager size, honey bees are an incredibly important keystone species. The tiny, flying insects are probably best known for their ability to make honey. But that’s not all that they’re good for.

In honor of National Honey Bee Day, celebrated annually on the third Saturday in August, here are five reasons why we’re absolutely buzzing for honey bees.