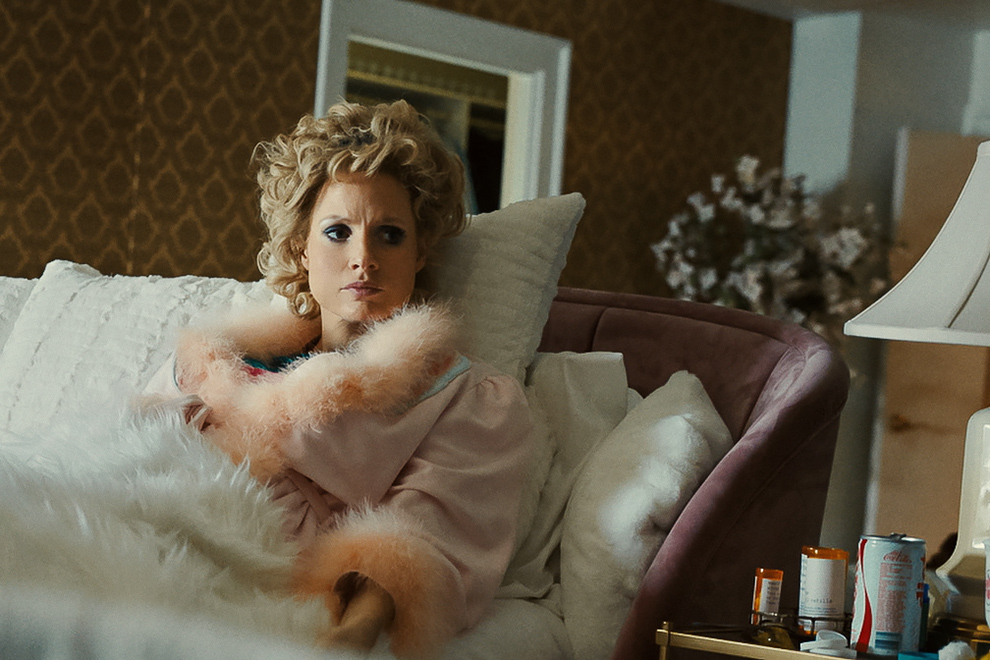 It’s a busy fall for the vegan celebrity. She stars in the drama, The Forgiven, which premiered on September 11, and is getting Oscar buzz for her portrayal of Tammy Faye Bakker in the film The Eyes of Tammy Faye, which opens on September 17. 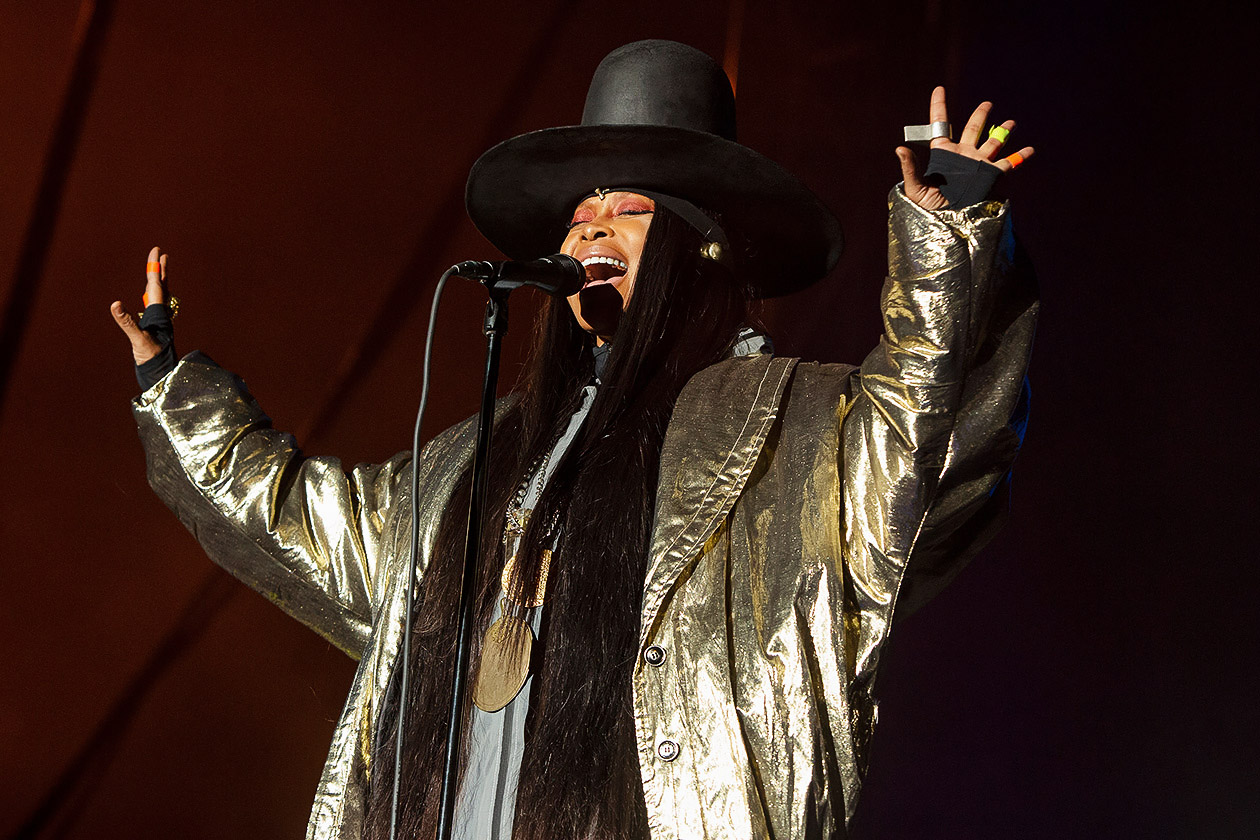 The “Didn’t Cha Know” singer headlined the Pitchfork Music Festival Chicago on September 12. The annual event kicked off on September 10 with a host of other talented musicians, including Phoebe Bridgers and Flying Lotus. 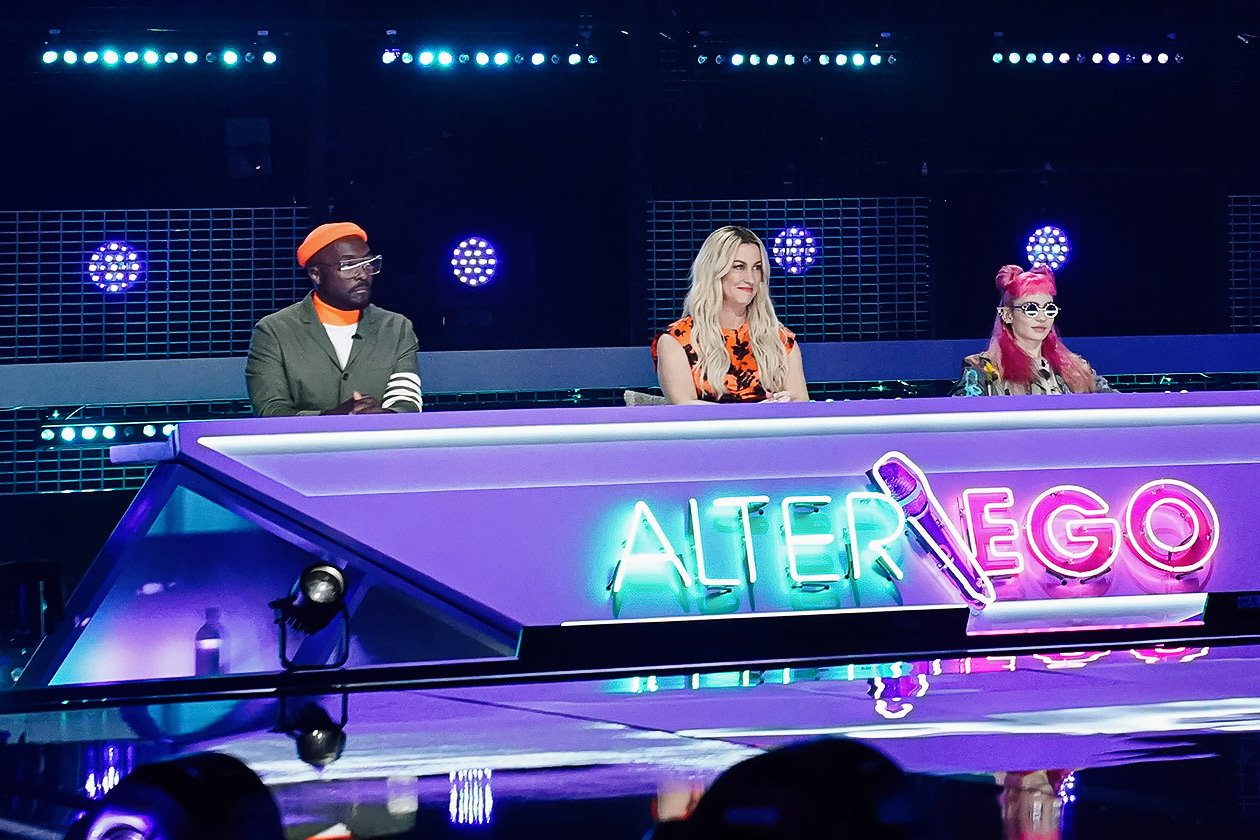 The musician’s new reality show, ​​Alter Ego, premieres on Fox on September 22. It’s a competition series that gives ordinary people the chance to perform as their avatar alter ego. Will.i.am will serve as a judge. 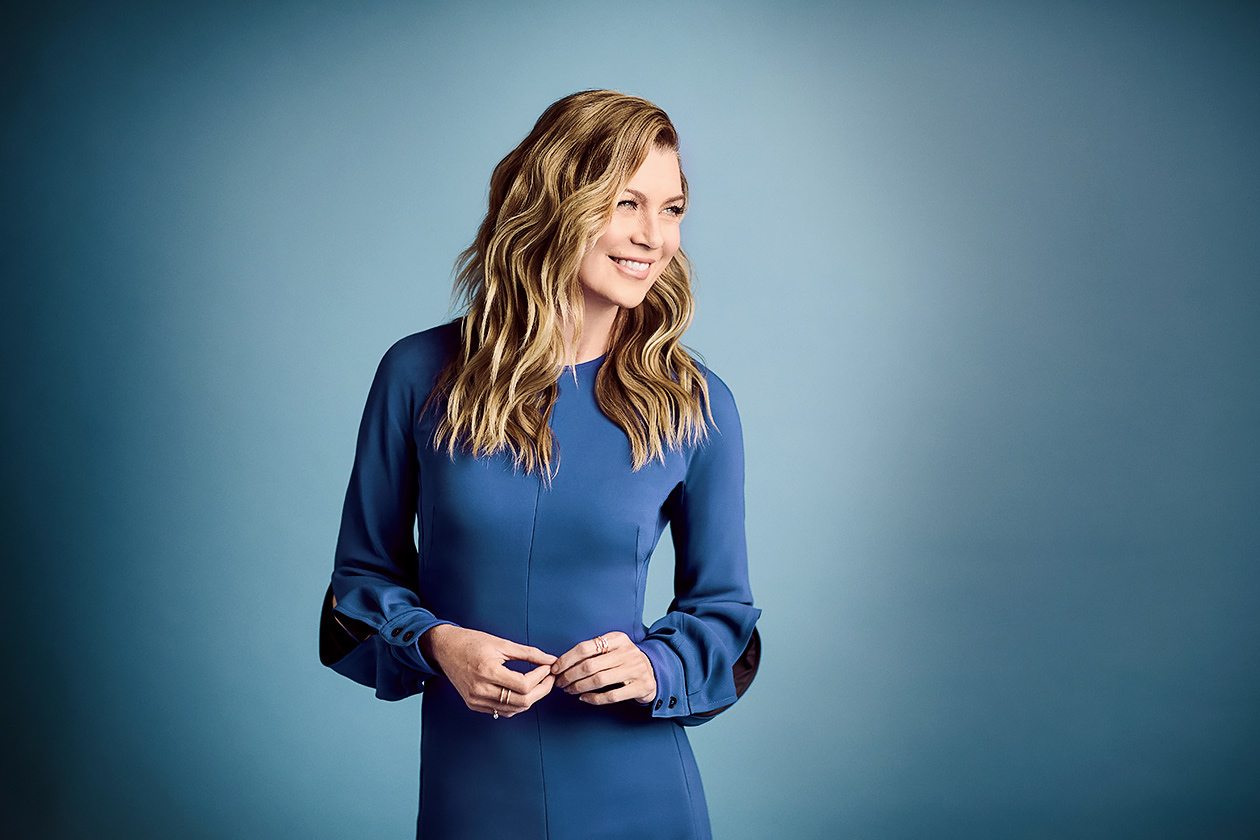 Season 18 of the actress’s hit show, Grey’s Anatomy, premieres on ABC on September 30. The latest season will address Pompeo’s character Meredith Grey’s recovery from COVID-19 and will feature the return of several beloved characters. 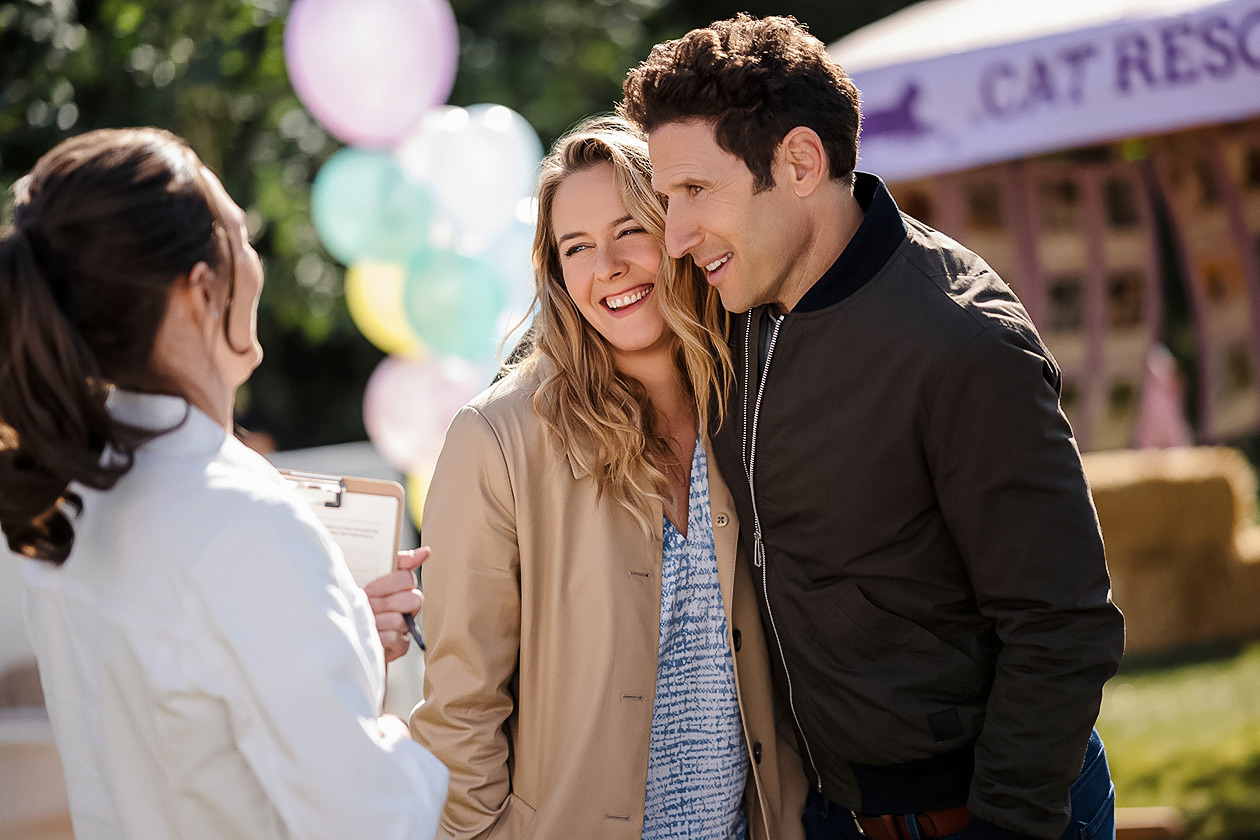 The sophomore season of Silverstone’s show, The Baby-Sitters Club, premieres on Netflix on October 11. The Clueless star plays Elizabeth Thomas-Brewer—the mother of BSC president and founder Kristy Thomas. The actress also has several projects in post-production. 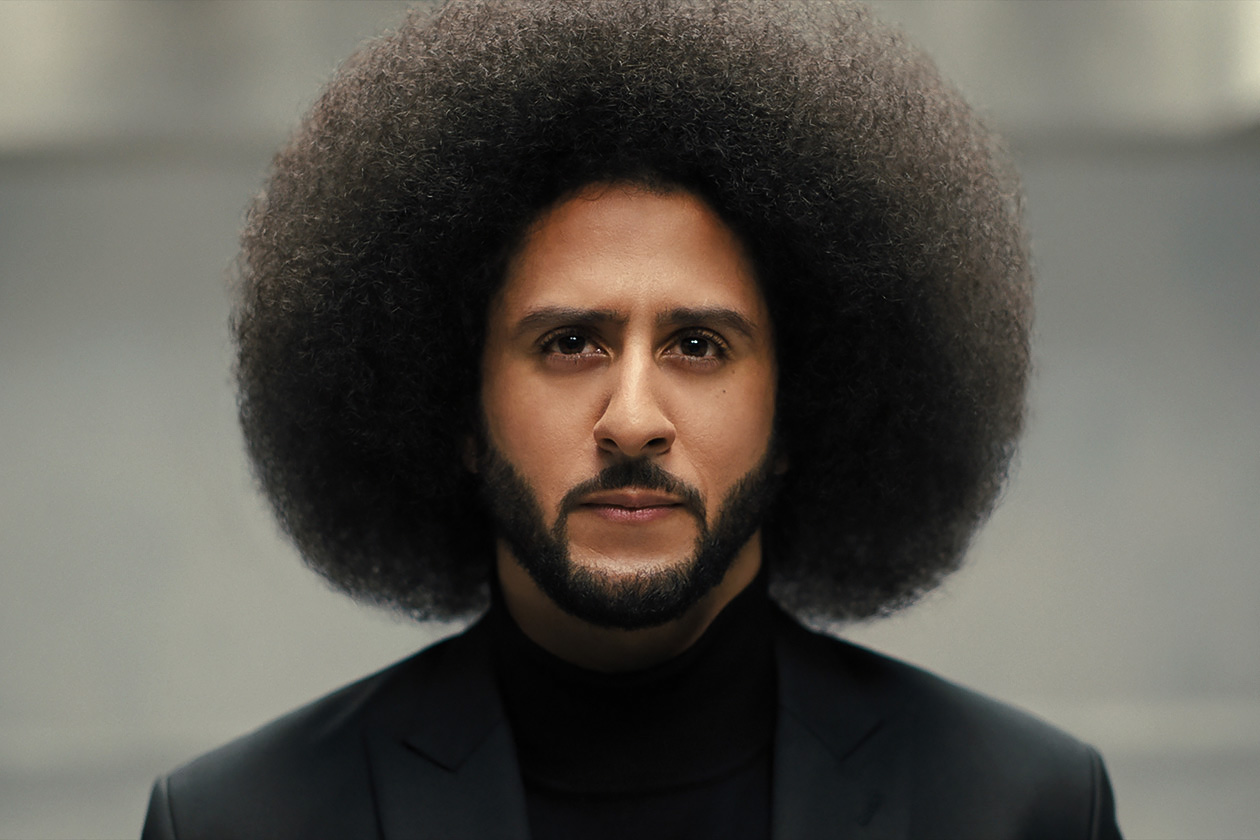 The book Kaepernick edited, Abolition for the People: The Movement for a Future Without Policing and Prisons, is slated to be released on October 12. On October 29, the athlete’s drama series—Colin in Black & White—premieres on Netflix. Vegan Ava DuVernay is a producer on the project. 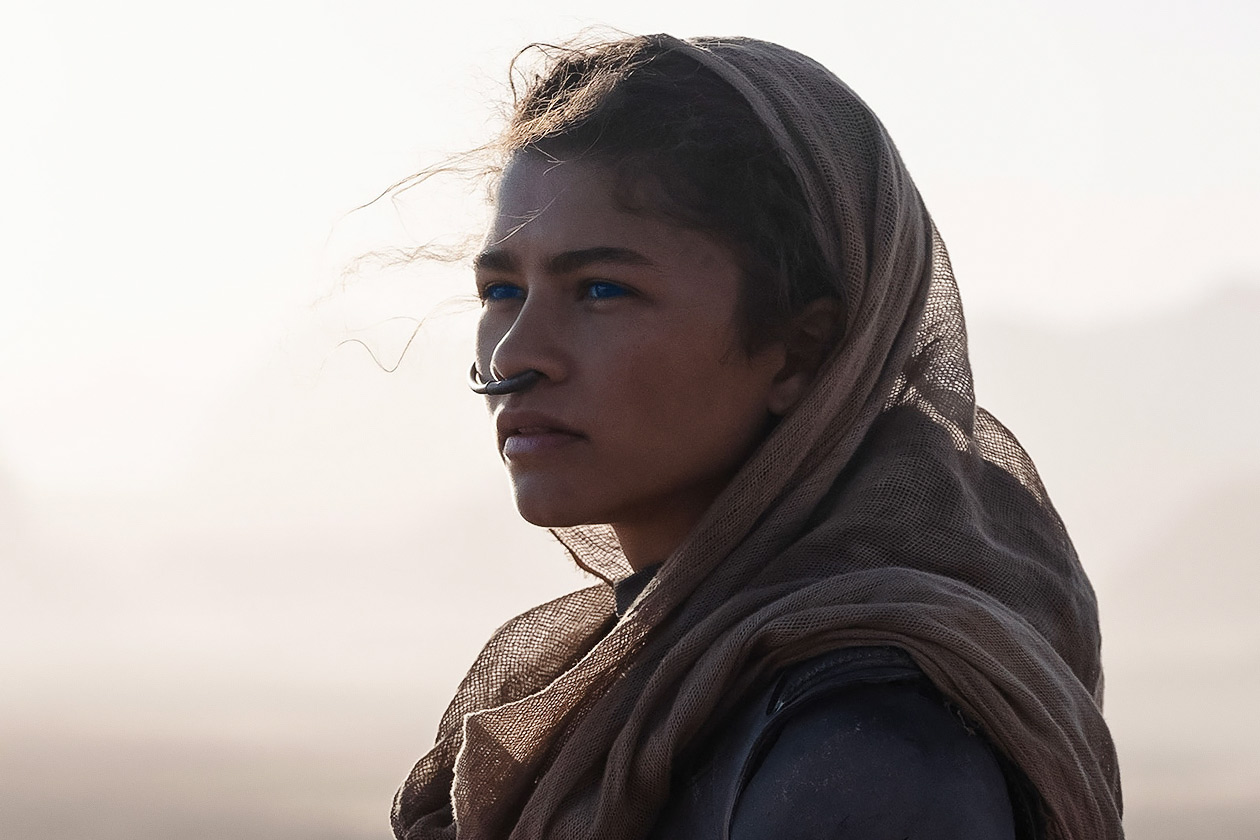 The pair star in a new movie, Dune, which premieres on October 22. Dune is an epic science fiction film directed by Denis Villeneuve. It is the first of a planned two-part adaptation of the 1965 novel of the same name by Frank Herbert. 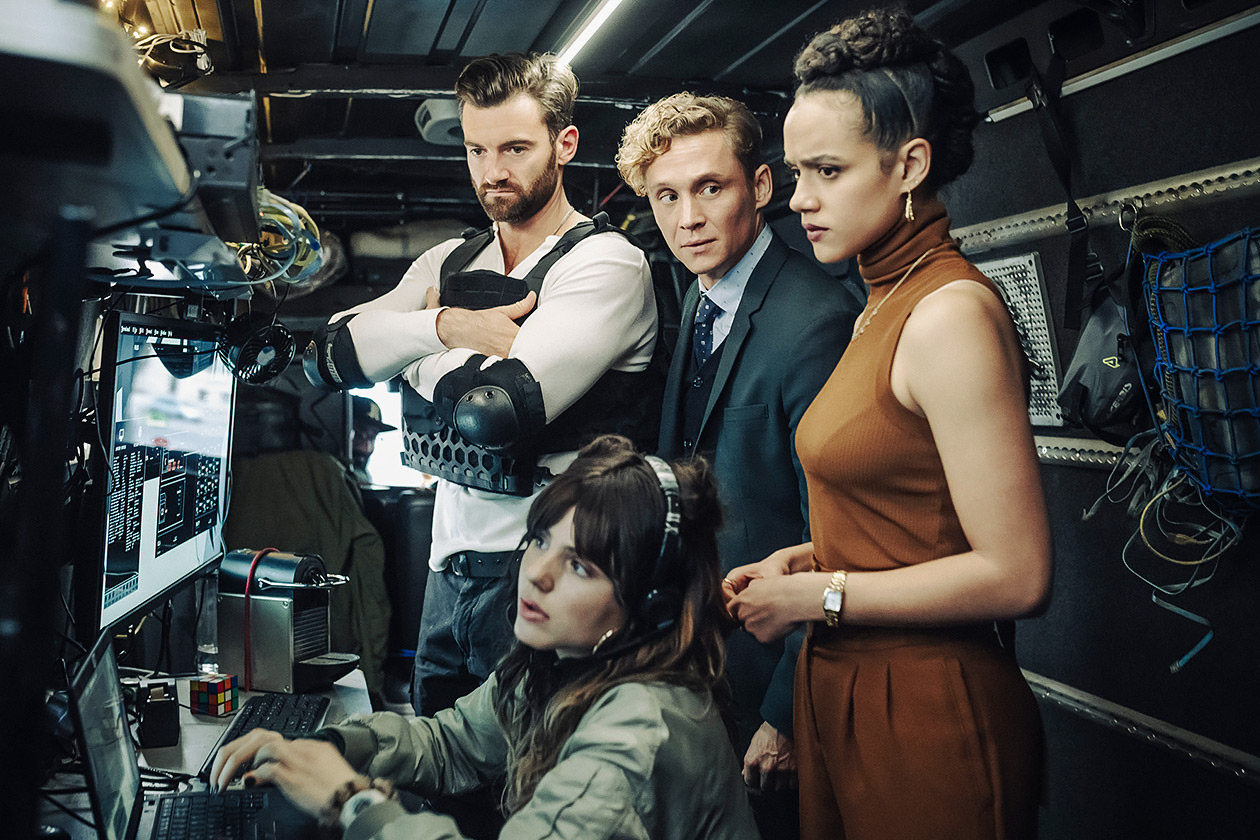 Emmanuel’s new movie, Army of Thieves, premieres on Netflix on October 29. The film, which is a prequel to Army of the Dead, focuses on German safecracker Ludwig Dieter as he leads a group of thieves on a secret heist early in the zombie apocalypse. 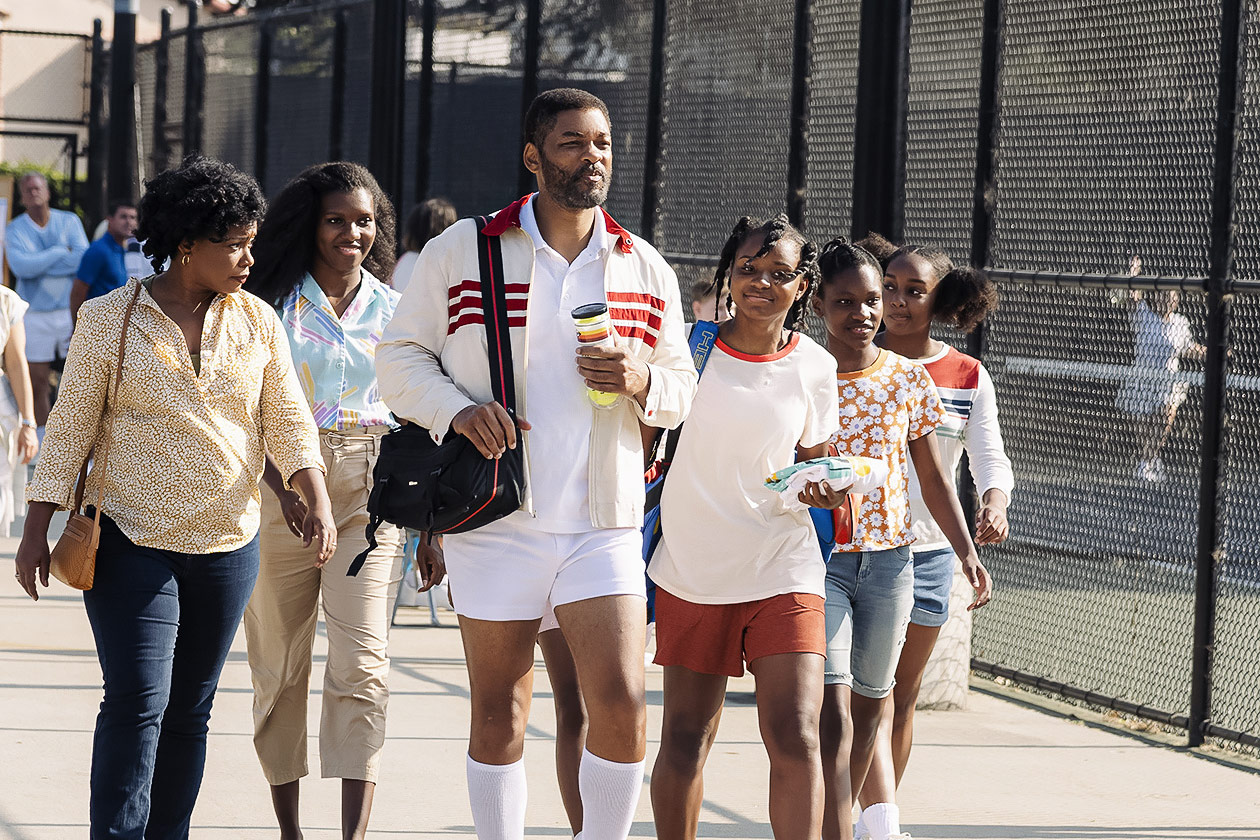 King Richard, a movie that explores how tennis superstars Venus and Serena Williams became who they are following coaching from their father—Richard Williams—premieres on November 16. Will Smith stars as the Williams family patriarch and is already generating Oscar buzz for his portrayal.

Fall has arrived and a crop of must-see entertainment is here to usher in the season. Even though we’re still in the midst of the COVID-19 pandemic, celebrities are coming out with new projects—such as movies, books, television shows—just in time for pumpkin spice season.

Take Colin Kaepernick, for example. The activist and athlete has a very busy fall ahead of him. A book he edited, Abolition for the People: The Movement for a Future Without Policing and Prisons, is expected to be released next month. The manifesto features 30 essays that represent a diversity of voices. Each essay explores the anti-Black terrorism of policing and prisons.

Later next month, Kaepernick’s drama series—Colin in Black & White—premieres on Netflix. The new show delves into the former football player’s high school years and the experiences that led him to become an activist. Ava DuVernay, who is also a vegan, is a producer on the highly-anticipated series.

Click through the above gallery to find out what more stars are up to this fall.