VeganBurg made the announcement on its Instagram account, teasing: “Guess who is the official food provider for Fall Out Boy Mania Tour???” 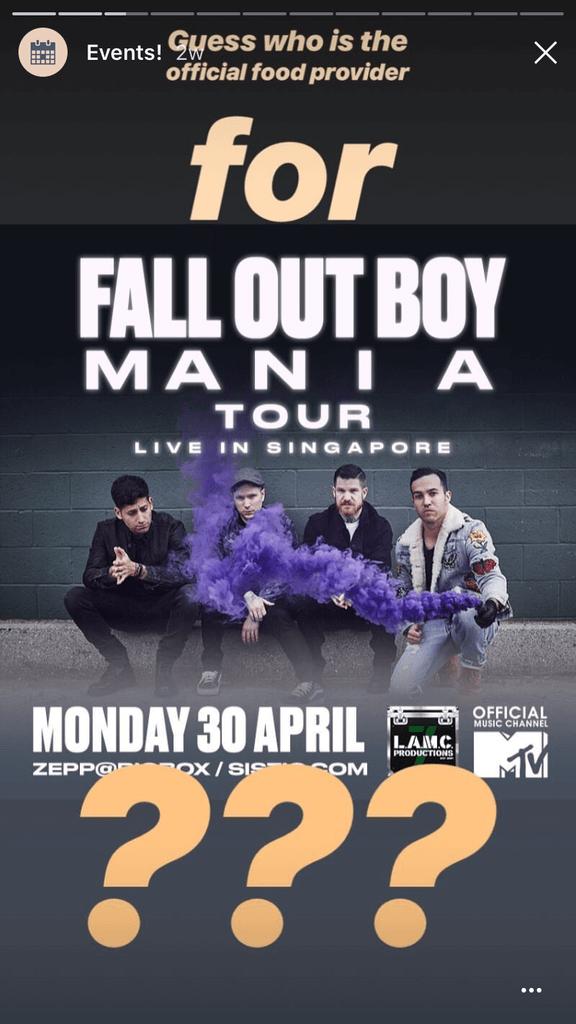 Fall Out Boy isn’t the first band that VeganBurg has collaborated with. The company previously partnered with rock band Incubus in a promotion which offered free tickets to the band’s upcoming concert.

Additionally, according to VeganBurg’s website, vegan musician and founding member of The Pretenders Chrissie Hynde said, “I’ve toured the world with my band and always looking for the perfect burger. I finally found it at VeganBurg!”

VeganBurg was founded in 2010, making it the world’s first 100% plant-based burger joint. According to its website, VeganBurg meals are hand-crafted, cholesterol-free, and free from GMOs.

Additionally, the brand strives to boost sustainability by using recycled or compostable paper and corn ware. Even VeganBurg’s restaurant was designed with energy-efficient appliances and recycled container wood pallets. These moves align with the company’s mission to “inspire and excite the world to choose a plant-based diet as a means of planet restoration.” 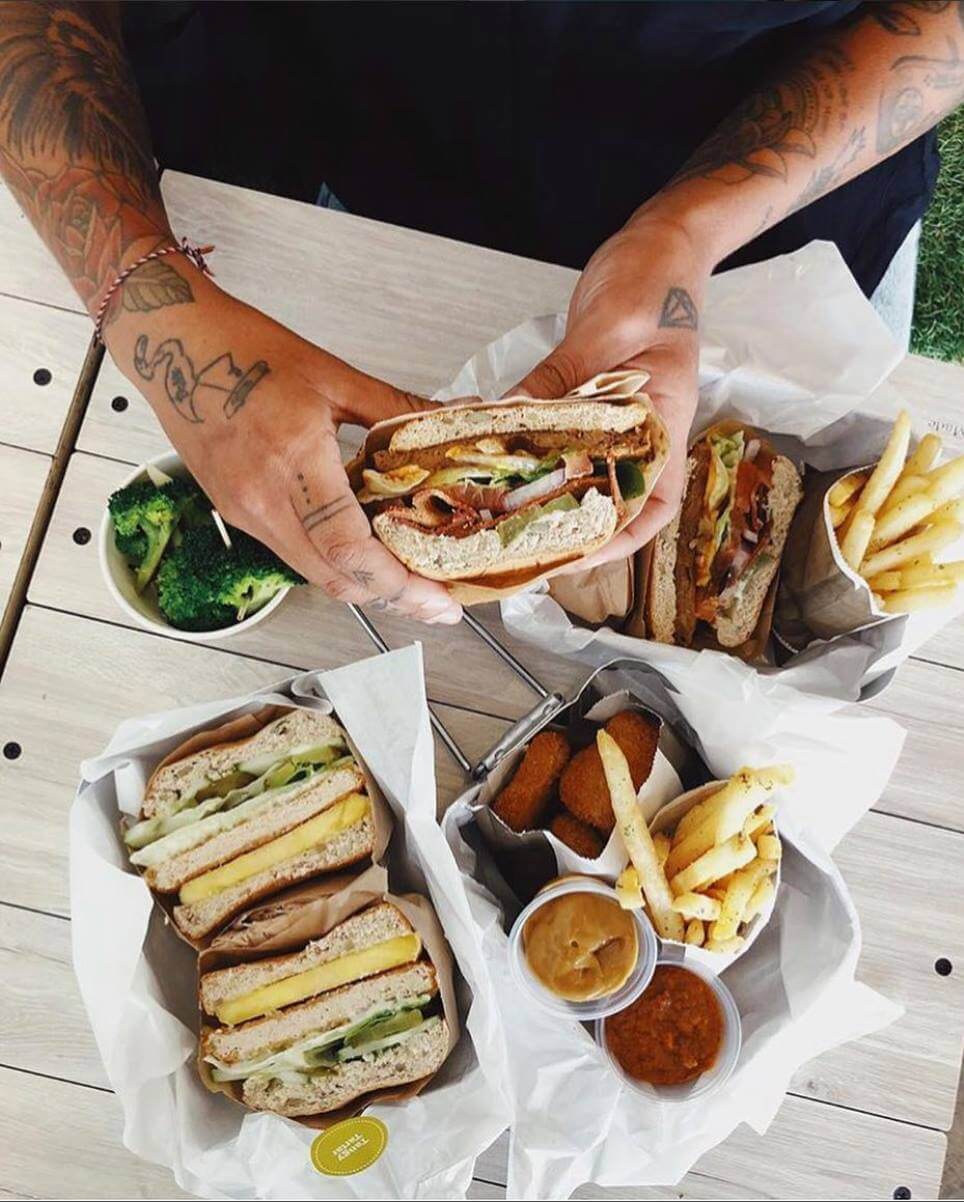 The impact of animal products on the environment is of increasing concern to today’s consumers. In fact, recent data found that almost half of young adults were troubled by the environmental impact of meat. While animal agriculture continues to be a driving force behind climate change, deforestation, ocean dead zones, and land use, a growing amount of the public is shifting toward less-impacting food choices. Research from January uncovered that vegan diets leave a dramatically smaller ecological footprint than meat-based diets.

“Together, we can fight climate change and start a food revolution,” VeganBurg founder Alex Tan, said. “Let’s change the world, one burger at a time.”