Andy Hurley, best known as the drummer for Fall Out Boy, has become a huge advocate for animal rights and a vegan lifestyle, speaking out about his lifestyle choice for years; even his new band Sect has only vegan members and has been described as a “hardcore, vegan punk supergroup“!

In an interview with peta2, Hurley spoke about how vegan eating was developing, commenting, “[i]t’s just unbelievable. When I [first went] vegan, you had to walk 5 miles uphill in the snow to get food. Now you just go to any grocery store, and they have Daiya cheese or Gardein products or tons and tons of stuff.” 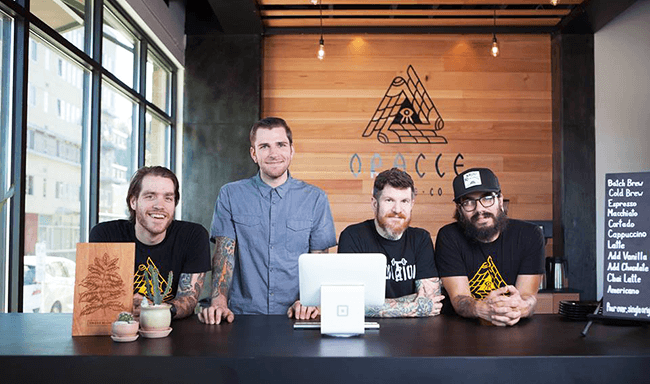 And now, hopping onto the vegan-food bandwagon, he has opened up his very own vegan cafe.

The store is called ‘Oracle Coffee Company,’ and is in Portland’s South Waterfront area.

The shop serves its coffee (the beans for which are sourced from roasters around the country) alongside a range of plant-based milks from Califia Farms, Oatly, and Pacific Foods.

Even better, vegan pastries from the nearby Shoofly Vegan Bakery are being offered at the cafe – along with with a (sadly) limited selection of doughnuts! The doughnuts, while they last, come in flavors such as Cinnamon Twist and French Toast, and come from Portland’s very first vegan doughnut shop Doe Donuts. 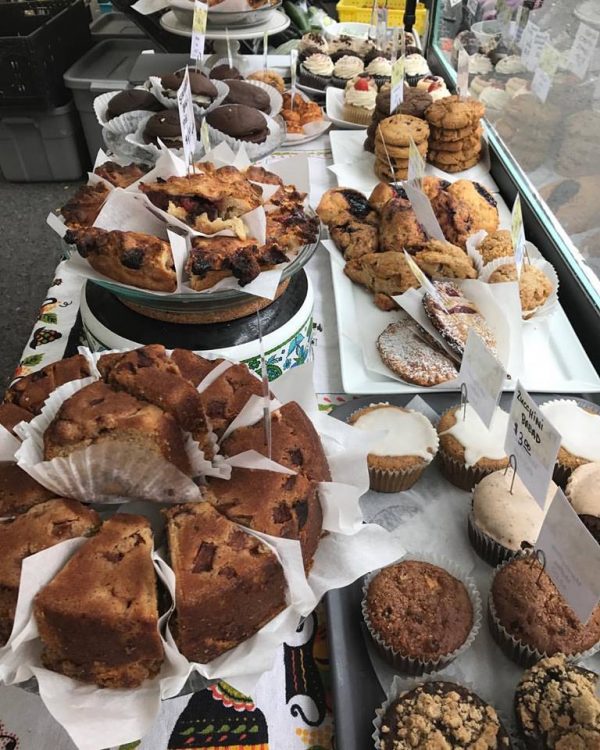 Delicious coffee, vegan pastries, and doughnuts – what else could you want from a cafe?

Music and cafe-owning, is there anything Andy Hurley can’t do?