With the national launch of vegan cheese, more American customers now have the option of ordering a 100 percent plant-based cheeseburger. The updated Fatburger menu launched on November 1st to celebrate World Vegan Day.

“After our successful test run in our hometown, Los Angeles, we are thrilled to offer
our Fatburger fans around the U.S. a 100 percent plant-based cheeseburger,” said

Andy Wiederhorn, CEO of FAT Brands in a press release.

“With the addition of the Daiya slices to our ever-going dairy-free menu we are able to reach a larger fan base,” added Wiederhorn. “We can’t wait to see how consumers across the country react to our new plant-based offerings.”

Fatburger was one of the first chain restaurants to add the Impossible Burger to its menu. By doing so, the company experienced a rapid increase in sales and the burger became one of its best-selling items.

“We pride ourselves in being early adopters of innovative new menu items,” said Weiderhorn earlier this year. “I anticipate the Daiya slice will do extremely well, just like our Impossible Burger.” 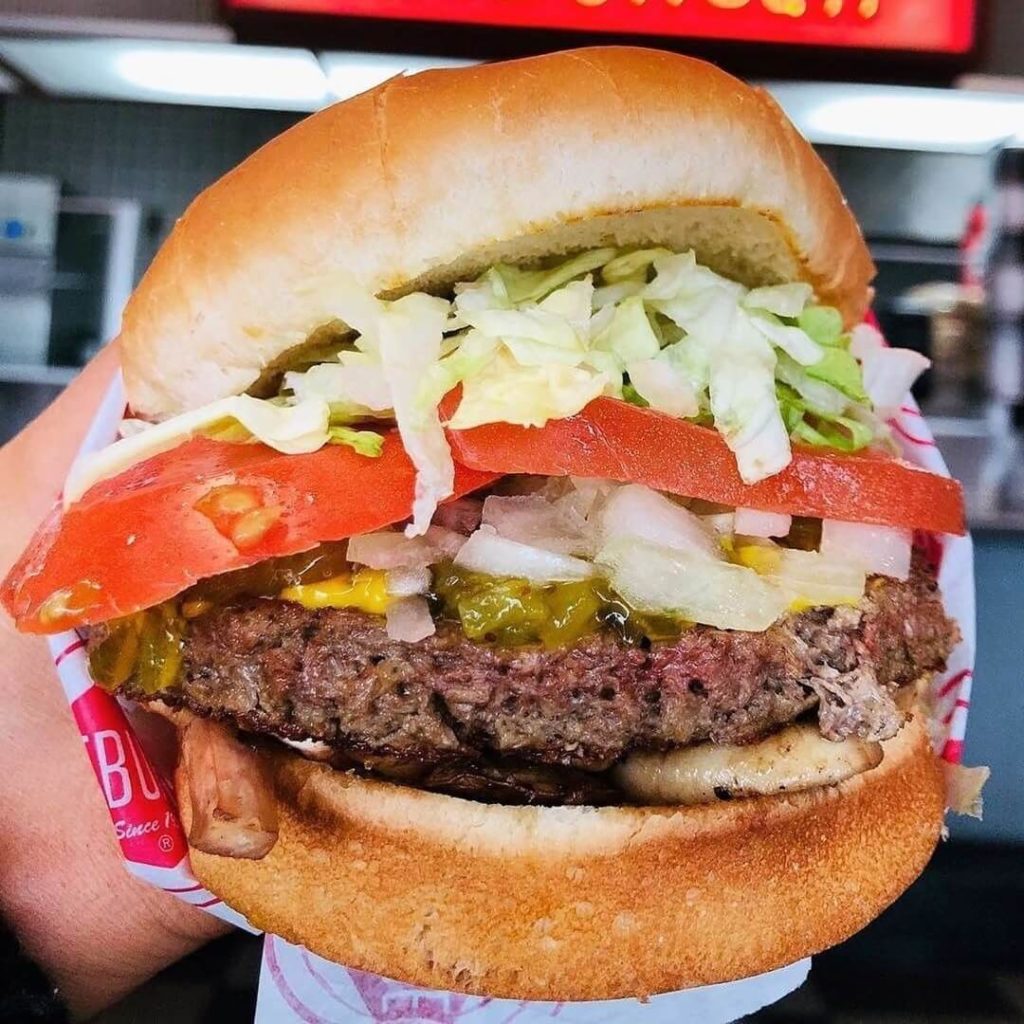 As many consumers move away from animal products and incorporate plant-based foods into their diets, many fast-food chains are expanding their vegan options.

Fast-food giant Burger King has rolled out the Impossible Whopper across all 7,000 U.S. stores. The chain also announced that it would trial three new Impossible burgers, including on the kids’ menu. It marks the first time a mainstream fast-food company has offered these kinds of plant-based options to children.

McDonald’s — the world’s largest restaurant chain — is trialing a meat-free burger in Ontario, Canada. Called the P.L.T., it features the Beyond Burger.