The Food and Drug Administration (FDA) will allow the adoption and transfer of healthy, retired lab animals to sanctuaries. The policy change follows campaigning from the White Coat Waste Project (WCW) and over 1.2 million animal advocates.

Advocates called on the FDA and other agencies to create animal retirement policies. WCW said that government spending on animal testing—more than $15 billion—is a waste of both animal lives and public funds.

Justin Goodman, vice president of WCW, acknowledged the significance of the FDA’s decision. “We applaud the FDA for creating a policy allowing primates, dogs and other animals purchased with tax dollars to be retired from federal labs when testing ends,” he said. “Taxpayers bought these animals, and they want Uncle Sam to give them back.”

The Department of Veterans Affairs and the National Institutes of Health have implemented similar policies for retired lab animals. Lawmakers introduced the bipartisan Animal Freedom from Testing, Experiments, and Research (AFTER) Act in the House and Senate last year, which will require all agencies to have such policies.

“For years, I’ve worked to end outdated government animal testing opposed by most Americans,” said Representative Brendan Boyle (D-PA). “And have been disturbed at how many animals are killed at the end of research even though there are individuals, rescues, and sanctuaries ready to take them in.”

Research by Cruelty Free International indicates that at least 115 million animals per year are used in experiments worldwide. Aysha Akhtar, a neurologist and author of the 2012 book “Animals in Public Health,” explained in the journal Cambridge Quarterly of Healthcare Ethics: “The unreliability of applying animal experimental results to human biology and diseases is increasingly recognized.”

“It is possible,” she continued, “that animal research is more costly and harmful, on the whole, than it is beneficial to human health.”

The AFTER act notably excludes birds, rats, mice, and all cold-blooded creatures from rehoming. Both the AFTER act and the FDA’s new policy failed to address the necessity of scientific animal testing itself. Something that more than half of Americans want to end for good.

According to WCW, despite the trauma lab animals experience, they can still “thrive” during their retirement. Several government agencies, including EPA (Environmental Protection Agency) and the USDA (United States Department of Agriculture), have not set policies for retiring animals after testing. 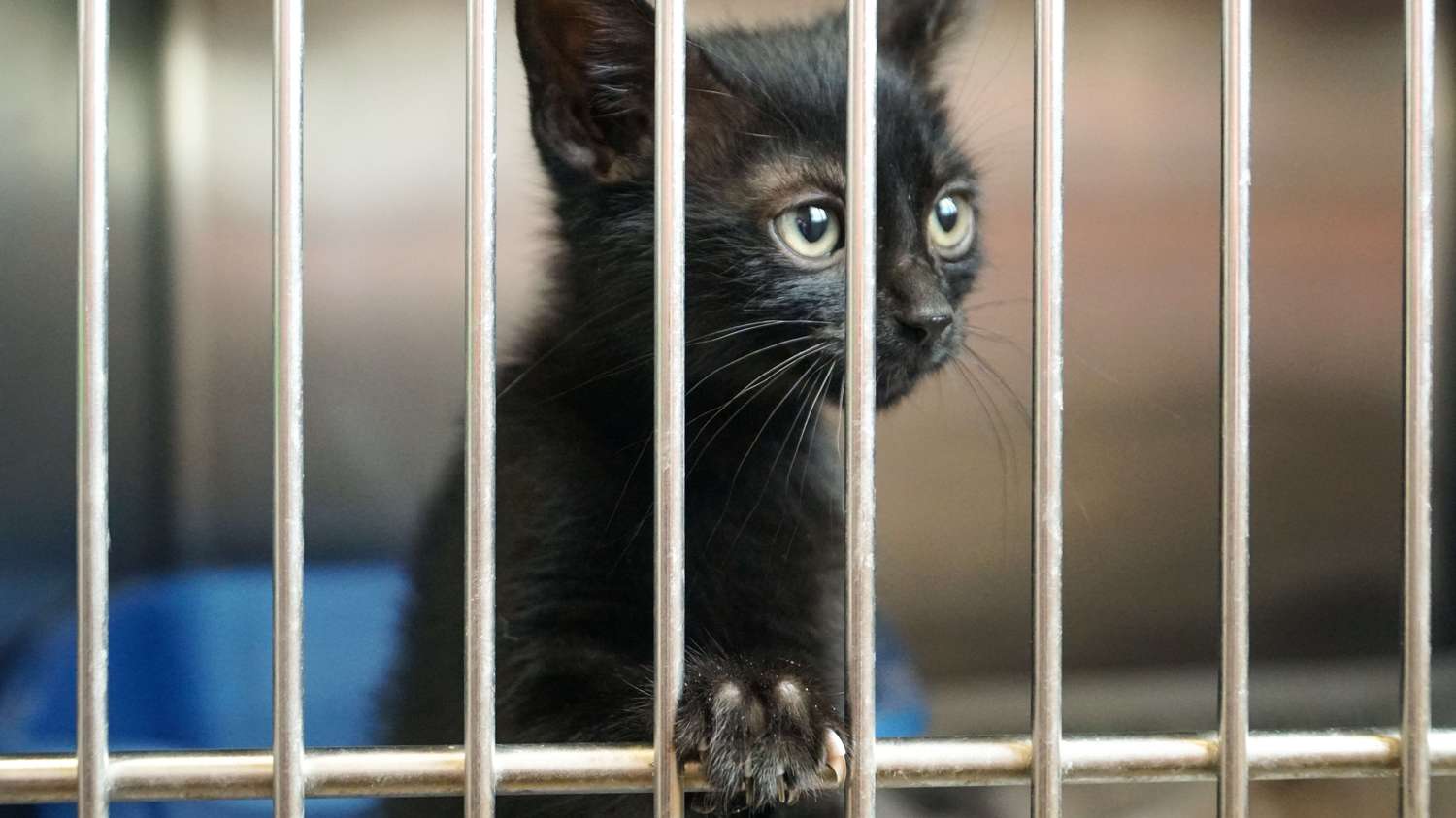