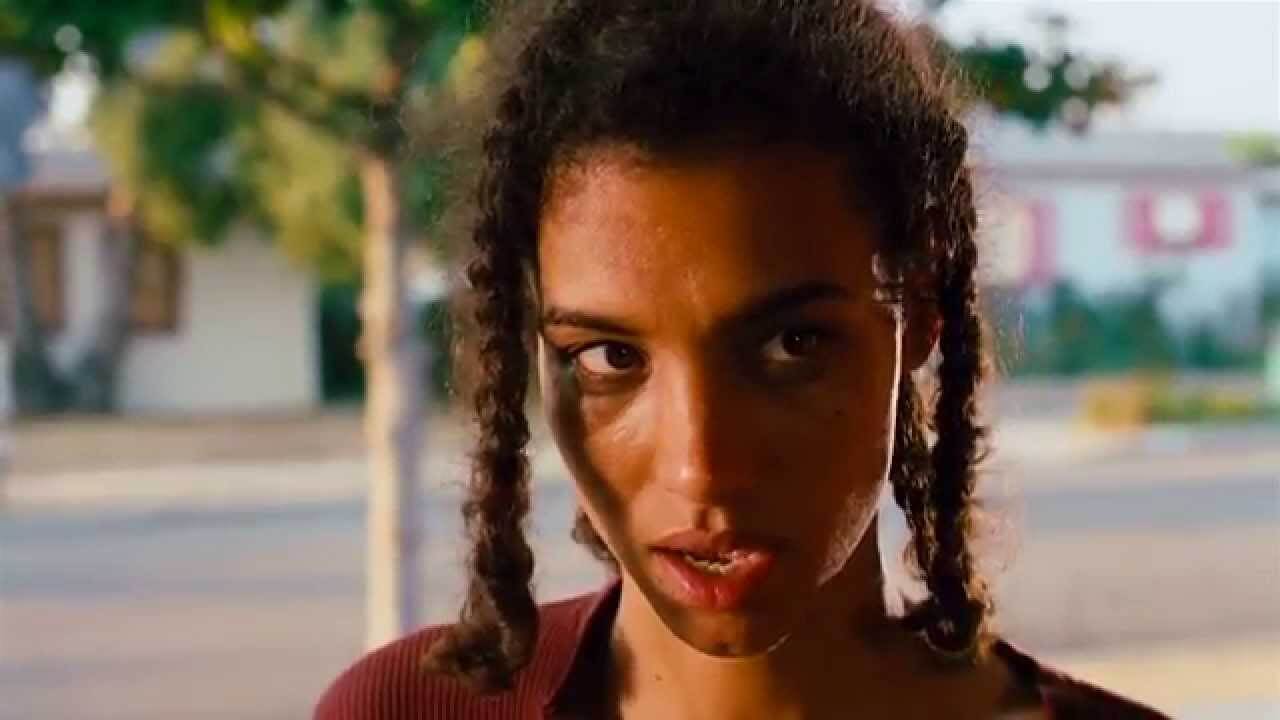 If you’ve watched TV, been on the Internet, or existed out in public in the past few years, you’ve probably heard “Bye Felisha” a time or twenty. The ’90s phrase re-emerged in popular media, despite the fact that many who use it either don’t know where it came from or attribute its creation to the wrong people. While the phrase has seen heavy use in LGBTQIA+ media, its origins lie in the 1995 classic, black film Friday. And Felisha actress Angela Means has herself said bye to both meat and dairy and opened up her own vegan restaurant called Jackfruit Cafe.

While she’s popular for “Bye Felisha”, she has an impressive resume of other jobs. She’s walked the runway for Jean-Paul Gaultier and Betsy Johnson, done comedy shows with legends like Chris Rock, Sinbad, and Jamie Foxx, and appeared on the Nickelodeon classic, Cousin Skeeter. Now, she’s launched Jackfruit Cafe from a rental space inside King’s Donut on Crenshaw Boulevard in Jefferson Park (in LA).

Whilst some feel that veganism is often perceived as a “white thing”, Means, like many other people of color, has been veg most of her life. She was a vegetarian child and is now completely vegan. Her cafe offers vegan soul food with a menu of dishes ranging from the jackfruit soul bowl, to street tacos, chickpea meatloaf, and much more.

Means is happy and enthusiastic about her new business. “All I can say is that the spirit led me. And now I have a vegan cafe in the hood.” Food injustice often assures that organic, vegan foods don’t reach lower-income areas, so Jackfruit Cafe was a welcome addition to the neighborhood. Means said she received a warm welcome. “People were like, ‘Oh my god, thank you. Where have you been?’” she says. “People are waking up now, watching films like What the Health. A lot of younger people are getting their older relatives to come in,” she continued.

Means is currently running the cafe by herself but is planning on bringing in some help in the new year. In the meantime, Means is having the time of her life. “I leave here, and I can’t wait to get back. I love what I’m doing.”