There has long been a stigma that consuming a vegan or vegetarian diet increases the risk of protein deficiency.

As endless benefits are acquired from a plant-based diet, such as reduced inflammation, faster recovery time, and overall improved health – the science speaks for itself upon the optimal diet for gains and wellbeing.

If this hasn’t inspired us enough to get out and get our gym workout on, will anything?

10 Female Athletes Who Are Smashing The Vegan Protein Stigma 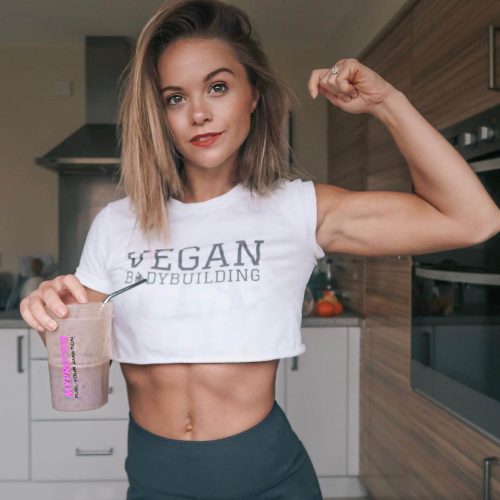 It may come as no surprise that this vegan fitness YouTuber and Instagrammer was named UK and Ireland’s Hottest Vegan of 2016 by animal rights organization PETA. Stefanie Moir is behind her fitness, health, travel, food and lifestyle website, YouTube channel, and social media empire. Moir’s gym selfies crush any doubt about vegan diets lacking in protein immediately. 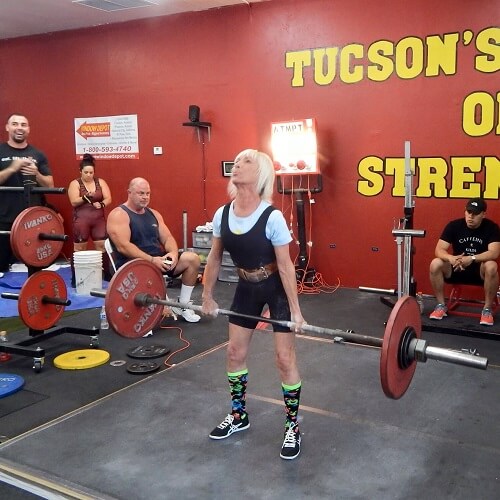 Proving that age is no barrier, vegan diets are fuel and stereotypes are completely irrelevant – this 63-year-old powerlifter is smashing out big weights to earn a multitude of world record titles! Rocky says, “I’m doing it! If I’m doing it, they [other women her age] can do it!” Read Rocky’s story here. 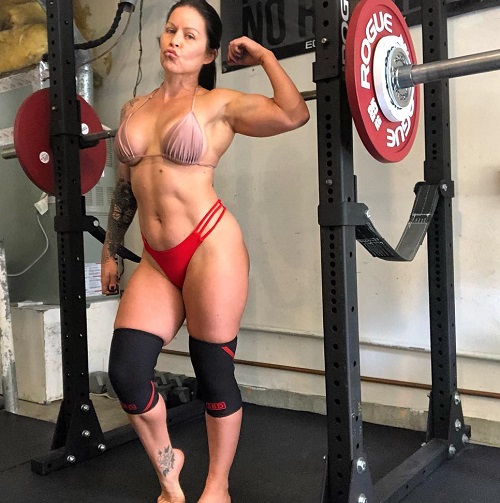 This super fit powerlifter recently broke records for her squat, an impressive 308 lbsand her bench press, 143 lbs Yolanda Presswood has been fully vegan since 2017 but this has done anything but make her the common misconception of “weak and scrawny” – in fact, she’s truly a plant-based powerhouse. 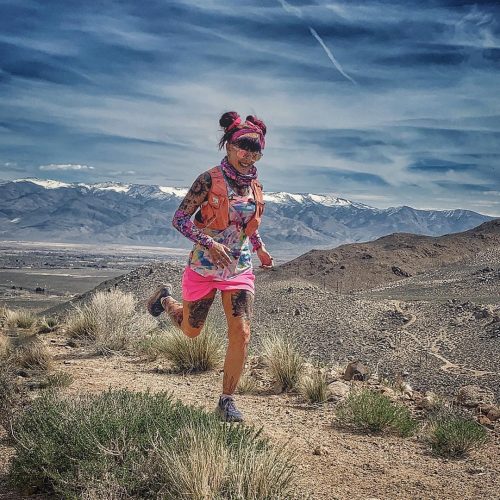 Catra Corbett is one ultra impressive runner and “collector of tattoos” who has completed more than 250 ultra marathons (an event greater than the standard 42km), 80 100-mile races, and holds a two time title for the John Muir 424 mile trail race! Additionally – this has all been done on a plant-based diet after a drug and alcohol addiction saw Corbett turn her life around for the better. She is even one of four people in the world to have run 100-mile races, 100 times. 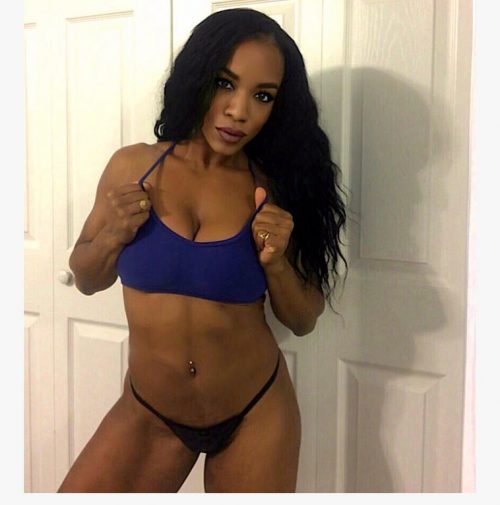 This powerful bodybuilder has been vegan since birth, a lifestyle that has allowed her to absolutely thrive and grow impressive muscles! Malik’s bodybuilding career sparked at the age of 19, to where she’s now a national qualifier in bodybuilding competitions. Plus, she is also the first vegan athlete to earn the title of IFBB Professional bodybuilder! 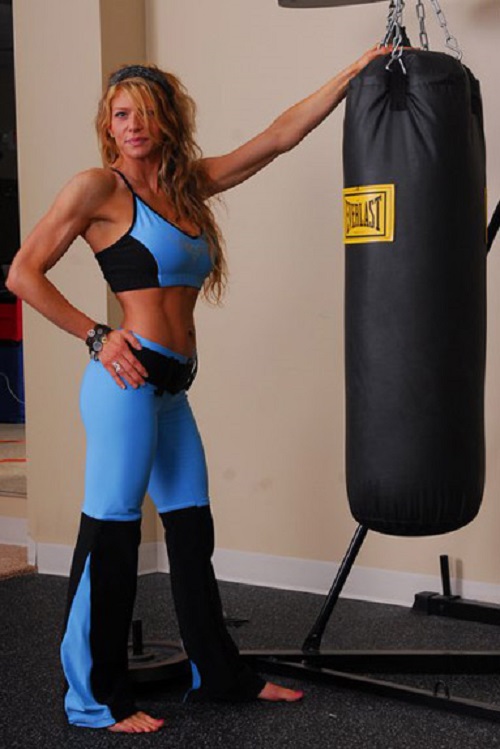 Amanda Riester – pet-loss grief counselor and professional animal communicator by day, boxing ring champion and a bodybuilder by night. Vegan and celiac by day and night. Her boxing talents are inherited by her two ring-king grandfathers and her dad. Two years after entering professional boxing, Riester was number two in America at only 18 years of age. She says, “I pride myself on being an ambassador for the vegan lifestyle!” 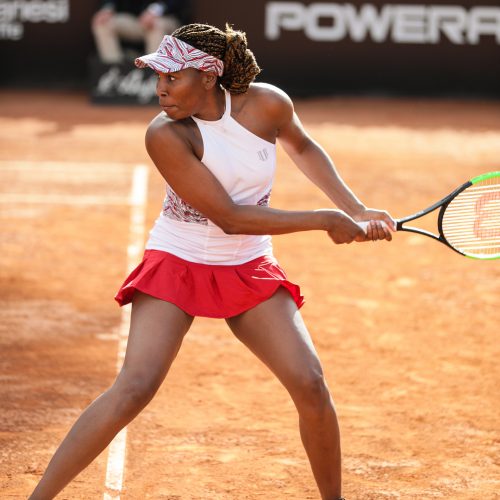 Aptly dubbed a “plant-based powerhouse”, this sculpted athlete is a 16-time Grand Slam Champion, 5-time Wimbledon winner and a vegan! Venus and her sister Serena are two of the most well-known tennis stars in the world. After being diagnosed with performance-combatting disease Sjögren’s, a plant based diet has helped relieve her symptoms and make her feel at a heightened athletic ability! 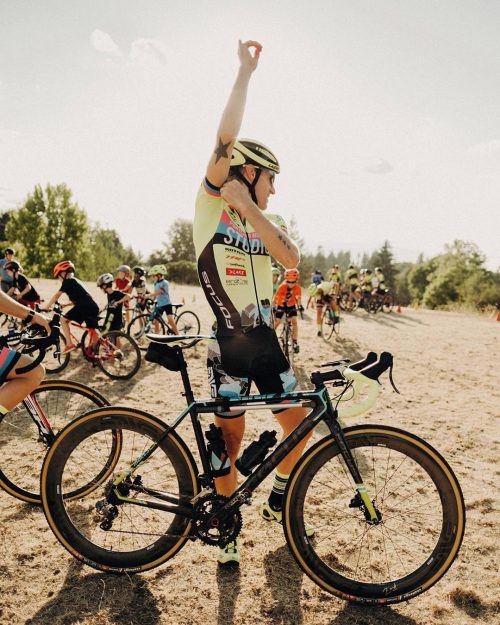 Molly Cameron is an American trans woman athlete who competes in cyclo-cross racing. Molly is the only trans athlete to have competed in a UCI Cyclo-cross World Cup – plus, she is a powerful plant based lifestyle advocate! Furthermore, Cameron founded her own vegan bike shop way back in 2001. Vegan protein stigma? Gender stereotypes? Molly is living proof that both are irrelevant. 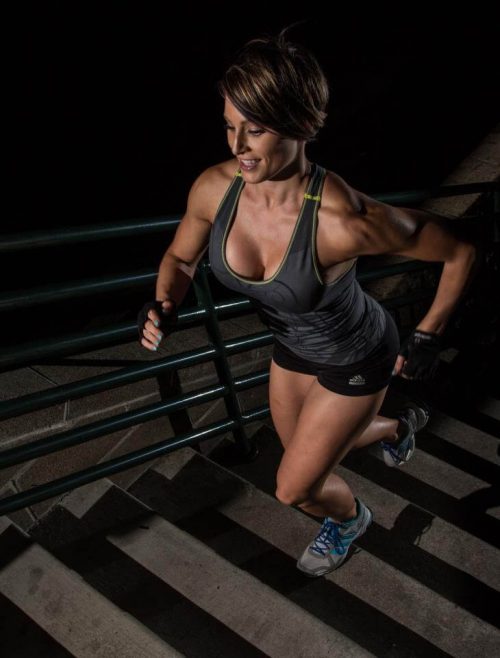 This muscular, proud vegan from NYC is a fitness model, and for good reason! Mindy had her own website with blog posts and advice on her favorite vegan goods. Furthermore, she is passionate about equality in all areas of life! She’s also the co-founder of Vegan Crash Course and self described as a “personal trainer. writer. entrepreneur. dream chaser. vegan for everything.” 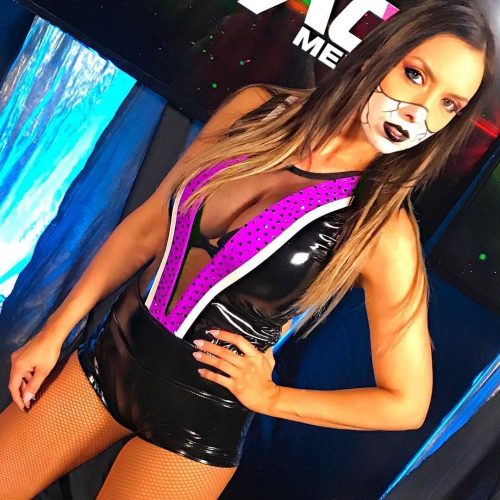 Professional wrestler Allie has been vegan since 14 | image/Instagram

Canadian professional wrestler Laura Dennis, aka Allie, has been vegan since age 14. The accomplished athletes has had more than seven title runs in her career, including the Impact Knockouts Championship. Dennis was recently signed to All Elite Wrestling, a new American wrestling promotion founded in 2019.