Finland is consuming less meat and dairy. A new study finds people are shifting their diets away from animal products towards more plant-based foods.

According to the Nutritional Balance Report by the Natural Resources Institute Finland (Luke), released in June, Finns consumed approximately 80 kilograms of meat last year. This equates to a 1.8 percent—or a 1.5 kilogram—decrease from the previous year.

Milk consumption has also declined. According to the report, it decreased by about five percent from 2018. The consumption of dairy products like yogurt, cheese, cream, and butter dropped, too. The study revealed Finns drank four percent fewer liquid dairy products than the previous year.

The firm revealed the surge in vegetable and fruit consumption can be attributed to the “increasing health and environmental awareness in consumer decision-making.” 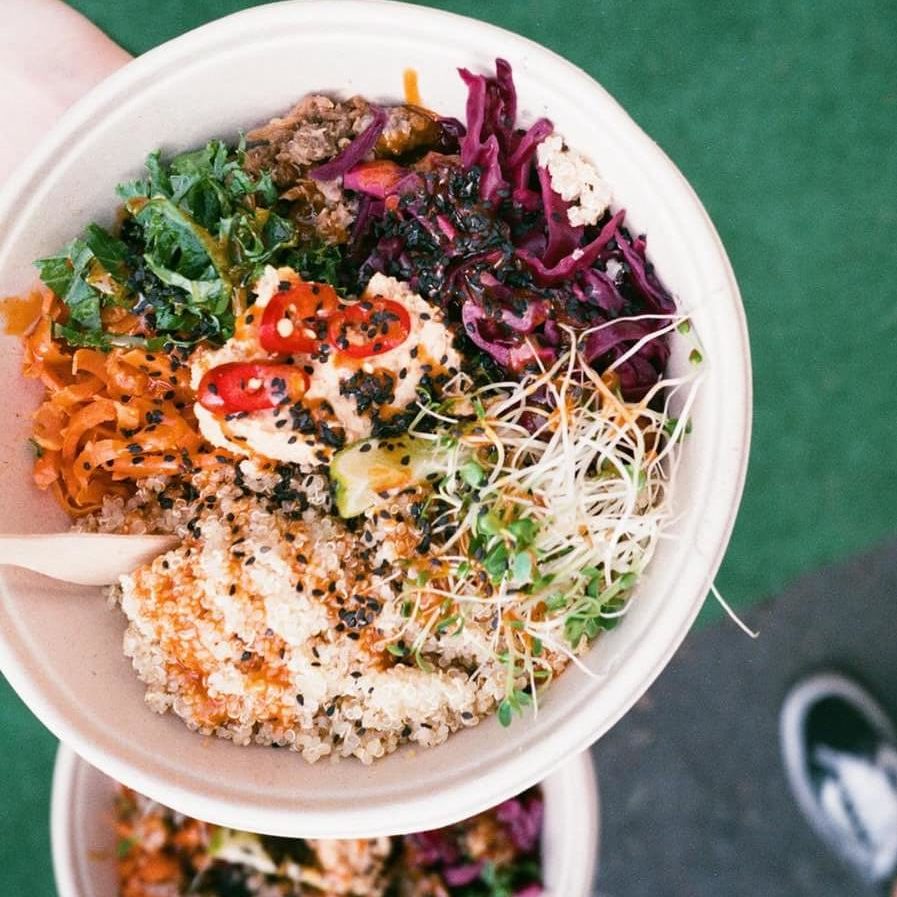 The consumption of plant-based foods in Finland is on the rise.

The report found people are eating more vegetables and fresh fruits like citrus—which increased by half a kilogram per capita.

Mari Niva is a professor of food culture at the University of Helsinki. They told the Helsinki Times the decrease in animal products may be attributed to environmental concerns, but added the “permanency of the change” remains to be seen.

In lieu of meat, Finns appear to be opting for more oat-based alternatives. The consumption of oats skyrocketed by 30 percent in 2019 from the previous year.

The coronavirus pandemic may have also impacted the way people shop, according to Niva.

They said: “People may have sought out safe and familiar alternatives on the one hand, but on the other, they may have the time at home to try out new kinds of foods and seek experiences.”