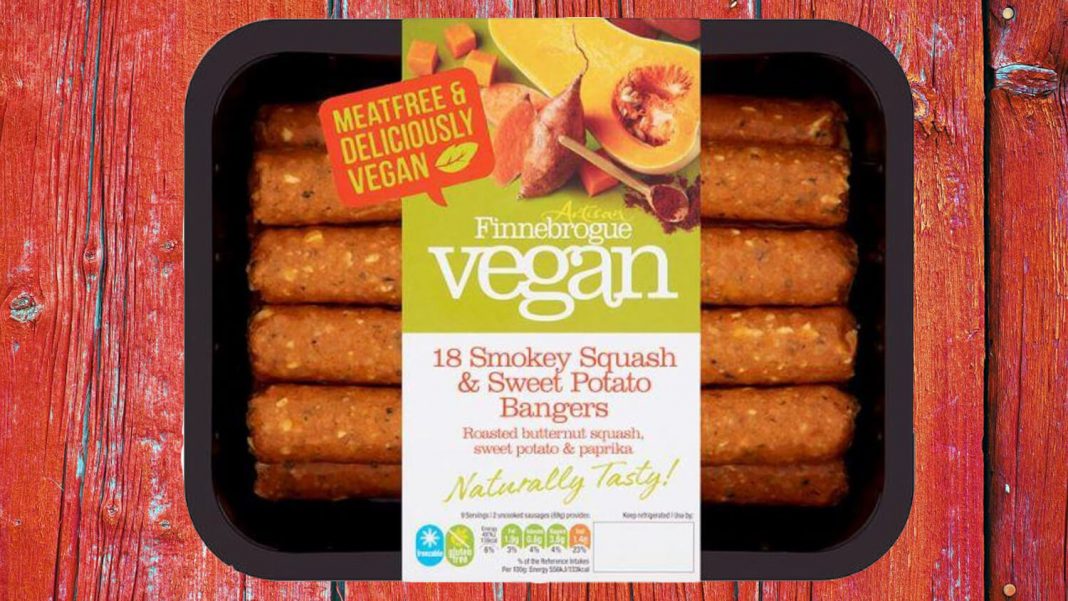 The company, which specializes in animal-derived sausages, bacon, and ham, has also been producing meat-free meat for three years. Its current vegan products include Spicy Bean Burgers and Beet & Quinoa Burgers. Finnebrogue is looking to scale up production in the new vegan and vegetarian dedicated factory that’s expected to bring in £30 million a year once it’s at full capacity.

“Finnebrogue has always prided itself on providing consumers delicious, innovative products, and given the increasing demand for vegan and vegetarian alternatives, this new factory was the obvious next step in our extraordinary growth,” managing director Brian McMonagle said in a statement.

“We are determined not to stand still and are always looking to make food the best it can possibly be, without being bound by the way it’s always been done,” McMonagle continued. “More and more people are switching to a vegan or vegetarian diet – and even meat eaters are increasingly seeking a day or two off a week.”

More consumers across the UK are cutting back on meat consumption due to reasons related to health, the environment, and animal welfare. This year, nearly three millions Brits pledged to go vegan and the UK is now a global leader in plant-based food. Every one out of six products launched in 2018 was plant-based, according to recent data by research firm Mintel.

The Downpatrick-based facility is expected to create 90 new jobs upon opening.