Apple’s contribution was first teased on her Tumblr page with a short video of Apple and a toy pig. The page has since shared a snippet of the song and lyrics:

“There’s an oink, oink in the night/ And it gives you such a fright/ He’s got a tail that’s curly/ And he’s coming for you, girly.”

“The writer of the episode, my co-showrunner,  Nora Smith, wrote both the Fiona Applesauce joke and the ‘Pig Trouble’ song,”  Loren Bouchard, creator of “Bob’s Burgers” told LIVEKINDLY via email.

“I had been introduced to Fiona over email about a year ago and so I saw an opportunity to try and convince her to lend us her voice,” he said. “She had previously said nice things about Bob’s and even tossed out some deep cut references, so I was cautiously optimistic that she would say yes.”

Apple will contribute to another episode, according to Bouchard. “I also took the opportunity to invite/hire/beg her to write a song for an upcoming project called ‘Central Park’. She said yes to both things! So I like to think we’re best friends now even though I’ve only ever talked to her over email.” 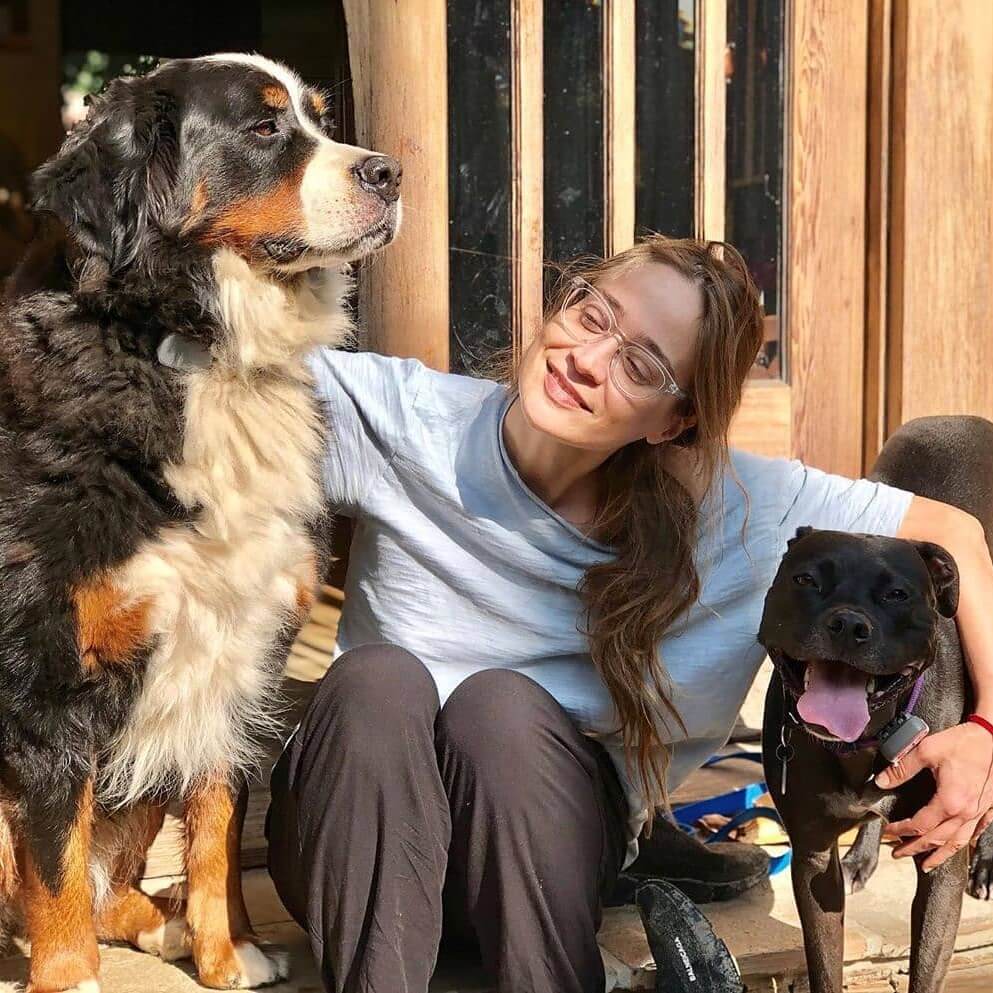 Apple is a longtime vegan. In 1997 she recorded a monologue about why turkeys shouldn’t be eaten. The clip was shared by PETA (People For the Ethical Treatment of Animals) in response to turkey producer Butterball’s famous “Turkey Talk-Line.”

“There is no proper way to kill and cook these beautiful birds,” said Apple.

Apple also previously shared a recipe for “Sweet-and-Sour Cheatmeatballs” on Tumblr. The recipe was originally contributed by Apple to the PETA cookbook “Delicious Vegetarian Recipes from Your Favourite Stars” (2002).

Apple lives with animals and regularly shares photos and information about dog adoption on social media. In 2012 Apple canceled tour dates to be with her terminally ill pit bull, Janet.

Earlier this year Apple pledged two year’s worth of earnings from her hit single “Criminal” (1996) to “While They Wait.” The initiative provides migrants with financial, legal, and other support. Apple performed at the charity concert “Love and Haiti, Too: A Music Benefit.” It was raising money for those impacted by the 2010 earthquake.