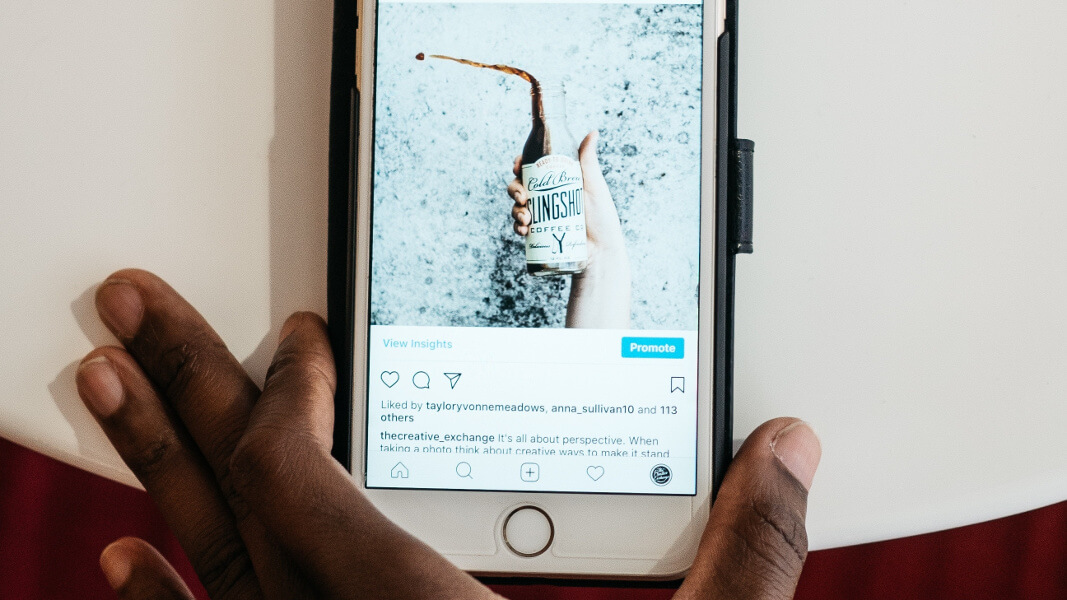 The first-ever Black-owned vegan recipe app is now available for download through Google and Apple.

Called Black Vegan Tube, the free app was created as a tool to empower those in the Black community who are vegan or are seeking support in living a plant-based lifestyle.

“Black Vegan Tube is an empowering Vegan App created for those who need a place to call home,” states the official Facebook page. “We are the community who need a voice of our own to be inspired to make a difference. We are not health experts, but the App is devoted to providing the most effective strategies, tactics, and health advice to help our people live the best way: VEGAN.”

“Our objective is to inform community & lead those who are astray to optimal health in all aspects of Veganism,” the app creators wrote.

In recent years, members of the  Black vegan community have received increased visibility. Black vegan activist and scholar Aph Ko, co-author of the book “Aphro-ism: Essays on Pop Culture, Feminism, and Black Veganism from Two Sisters,” is also the creator of the website Black Vegans Rock, a platform created to uplift vegan people of color.

Earlier this month, the first-ever Black VegFest, created by research scholar and championship boxer Omowale Adewale took place in Brooklyn’s historic Bed-Stuy neighborhood. Though the day was overcast and hit with bouts of heavy rain and flood warnings, the event organizers reported that it was a huge success, drawing huge crowds and positive feedback from the community.