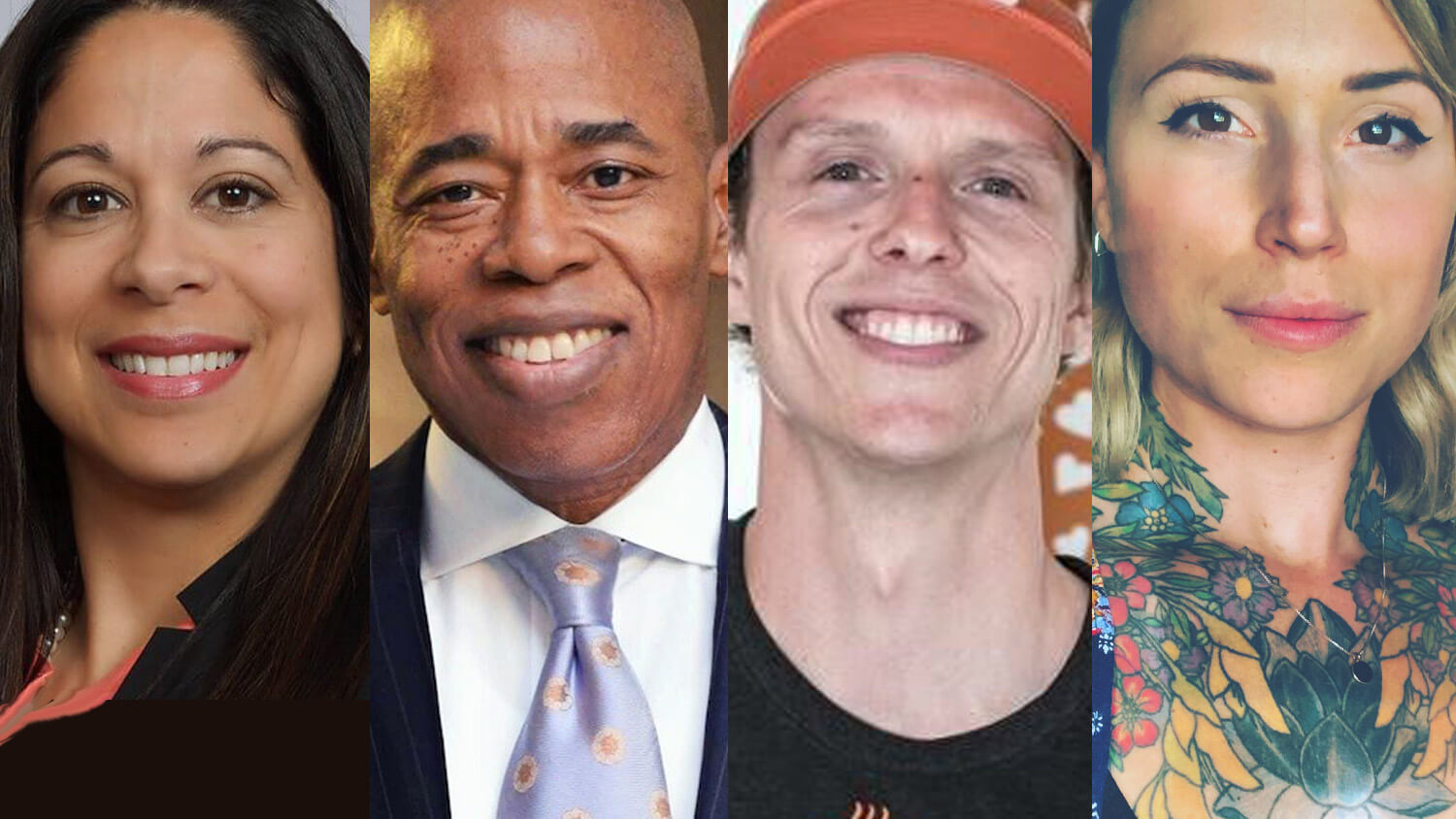 A new vegan conference is hoping to bring the vegan lifestyle to the mainstream audience. The Plant Based World Conference & Expo (PBW) has been in the works for some time, and it has officially announced its inaugural event date and added six new members to its Advisory Committee. Through June 7-8, 2019, this ambitious conference will bring together a diverse range of global leaders in the plant-based space at the Jacob K. Javits Convention Center in New York City.

PBW is targeted to benefit the business, consumer, and healthcare audiences. The conference aims to touch on all the major areas within these industries, inviting and showcasing representatives from all walks of life in vegan media, food, politics, activism, fitness, and venture capitalists. To ensure a balanced event, the organization has curated an Advisory Committee of plant-based professionals with diverse backgrounds, skillsets, and cultures. Over a dozen participants currently sit on this committee, including LIVEKINDLY’s Founder and CEO, Jodi Monelle; though six more have been added to this powerhouse list of leaders. The additional advisors include: Eric Adams, Borough President of Brooklyn; Josh Balk, VP Farm Animal Protection, The Humane Society; Michele Simon, Executive Director, Plant Based Foods Association; Stephanie Redcross, Founder & Managing Director, Vegan Mainstream; Matthew de Gruyter, Co-Founder & CEO, Next Level Burger; and Lisa Feria, CEO, Stray Dog Capital.

Newly added advisory member Michele Simon of the Plant Based Foods Association said in a press release, “Working closely with the top plant-based food companies, I understand the challenges many of these businesses face, especially in the startup phase. I am happy to support Plant Based World’s effort to address these challenges by bringing together experts in the field to educate and inspire, and to showcase the exciting innovation of this fast-growing food sector.”

Lisa Feria, CEO of Stray Dog capital also chimed in, “The PBW team has put together a compelling and diverse slate that would get any Venture Capital investor excited. We’re looking forward to learning, growing and investing in some great companies.”


LIVEKINDLY also serves on the robust Advisory Committee as a voice for plant-based media. Jodi Monelle, LIVEKINDLY’s CEO and Founder, said, “As a major vegan news source, LIVEKINDLY is honored to be part of the first PBW conference. Our goal is to spread a message of compassion to mainstream readers, and I believe this conference will accomplish just that. There’s no doubt we’ll all benefit from the event, speakers and attendees included, and walk away with newfound motivation and information as to how to best promote the vegan movement.”

Although a professional conference, PBW will be open to the public during its second day (June 8). It will be the first plant-based professional conference and tradeshow specifically targeting mainstream food and beverage businesses as well as healthcare leaders. The goal is to educate and inspire the masses, not just preach to the vegan choir.

Additional information is available on PBW’s website, with more details to be added in the coming months. Registration will also open to the public at a later date.