Las Vegas is about to get its first completely vegan bar with the opening of Bar Boulevard, which is set to open later this month.

Bar Boulevard arose from a friendship between two like-minded vegans with a passion for sharing plant-based food.  Darren Picone partnered with a local vegan chef, known on Instagram as Steven the Vegan, to bring the concept to life. The pair met when they worked at Vegan Meals by Mindy, a Las Vegas-based vegan ready meal company. Steven the Vegan also operates a plant-based catering service, Human(e) Food 702.

“From there a friendship blossomed and the concept evolved,” Angel Alonzo, creative director and kitchen manager for Bar Boulevard, told news outlet Vegans, Baby. “We are a small unconventional family that simply wants to bring life and color to the neighborhood and make a change in the world.” Alzonzo later noted that Bar Boulevard hopes to redefine the misconceptions surrounding vegan food and welcome skeptics into a new, deliciously entertaining culinary world. 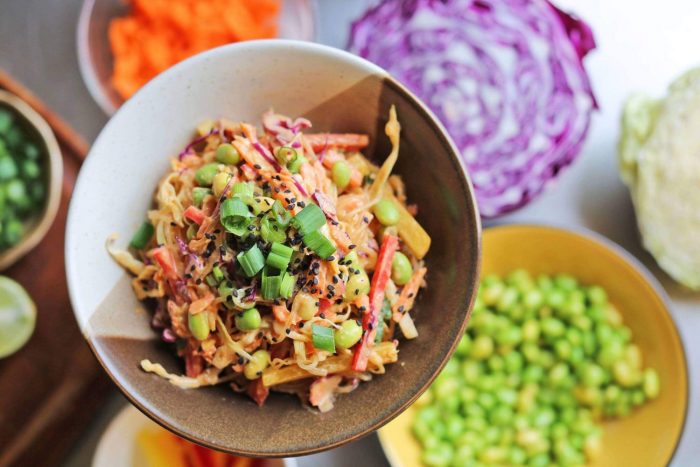 “It’s a unique and effective way to spread compassion and awareness,” continued Alonzo. “The long-term goal is to grow business so that we may be able to contribute to animal activism and other charities making a difference in our community. Where there is a need, we would like to eventually be able to meet it. We’d like to cultivate a family atmosphere and all-around community vibe… where vegans and non-vegans alike can feel safe, [to] come [to] hang out and eat some delicious cruelty-free meals.”

“Cruelty-free food for humans – that’s my concept,” added Steven the Vegan. “Vegan food made by a vegan. It’s not a common thing to have a vegan chef, making vegan food in the city.”

As of late, Las Vegas’ vegan dining scene is growing astronomically. “The opening of [Bar Boulevard] further solidifies Las Vegas’ burgeoning vegan scene,” Diana Edelman, founder of Vegans, Baby told LIVEKINDLY. “It’s been an incredible year so far with more vegan restaurants opening this year than in any year prior. In the next few months, expect even more vegan restaurants opening,” she stated.

A new vegan taco restaurant named Tacotarian is hoping to open its doors by the end of this month, but it doesn’t end there.

“Between the new vegan restaurants opening, the restaurants I’m in conversations with to create and offer vegan menus, the launch of my food tours –the first of its kind in the city — and, the early confirmation of major restaurants eager to participate in this January’s Veganuary Las Vegas dining month I am bringing back for its second year, it’s apparent that the vegan scene in Las Vegas is thriving,” Edelman affirmed.