The very first expedition to Mount Kilimanjaro that has featured all vegan climbers is set to take place next year. On the 1st March 2018, climbers aged between 18 and 70 will complete the Vegan Kilimanjaro Challenge in a bid to prove stereotypes wrong when it comes to the athletic abilities of vegans.

The team is currently made up of 17 adventurers from the U.S., Canada, Norway and South Africa. The group have released the varying amounts of times each climber has been vegan; these range from one to 26 years of veganism.

The plant-based nutrition challenge will have climbers scaling the 5895 meter (19,341ft) mountain. It is Africa’s highest point and the world’s highest free-standing mountain. 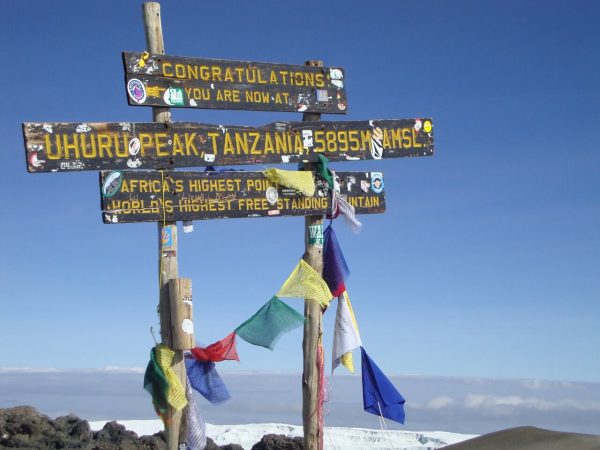 The trek is also raising money for charity PCRM, to help expand Barnard Medical Centre, the world’s first 100% plant-based medical facility. Erica Springer-Nielsen from PCRM has stated that “If total donations on behalf of the VeganKili team reach $25,000, a new exam room will be named in honor of their achievement!”.

Organiser Mike Weinberg stated: “While recognition for our pending accomplishment is not the primary goal, having our team name on an exam room (or exam table) could serve to inspire BMC patients as to the magnificent possibilities of plant-based eating!” 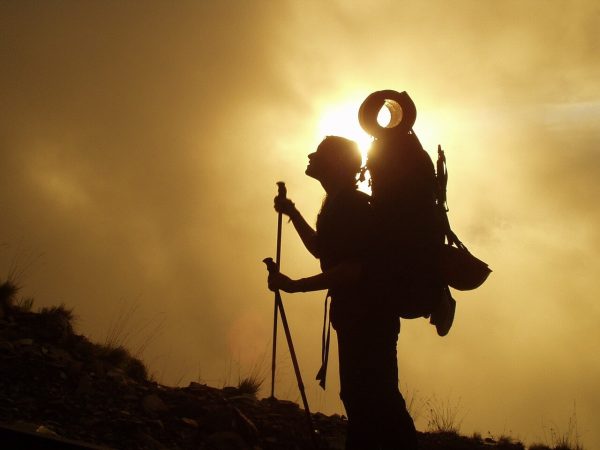 Weinberg said the climbers are eager to reach the peak of the mountain “to prove the heights of achievement possible on a plant-based diet”.

The website states: “Besides fulfilling personal goals, these intrepid adventurers will demonstrate to the world the heights of achievement possible on a healthy, life‑enhancing, plant‑based diet”.