The first ever all-vegan restaurant to open on the second most-populated island in England, Isle of Wight, has had a successful launch.

The restaurant, based in Ventnor, goes by the name Pulse, nodding to a group of popular protein-rich ingredients in many vegan diets. Last Saturday’s opening was so busy that four sittings were each fully booked out. Pulse’s proprietor, Sandra O’Toole told local news outlet, County Press, that it had been her dream to open a vegan restaurant.

The menu on the opening night included offerings such as parsnip and watercress soup, bruschetta with salsa verde, courgette with roasted vegetable chilli, dhal, and carrot cake ice cream with fig coulis. O’Toole described her style of food as home cooking with a chef-esque flair. She is the sole chef at Pulse at present but hopes to recruit new team members soon.

“I’ve always liked the look of the place [former Tapas restaurant], and I knew I had to go for it,” said O’Toole, who later added she is vegan because it is kinder to the health of the planet. “People say you have to follow your passions, and they’re right.” 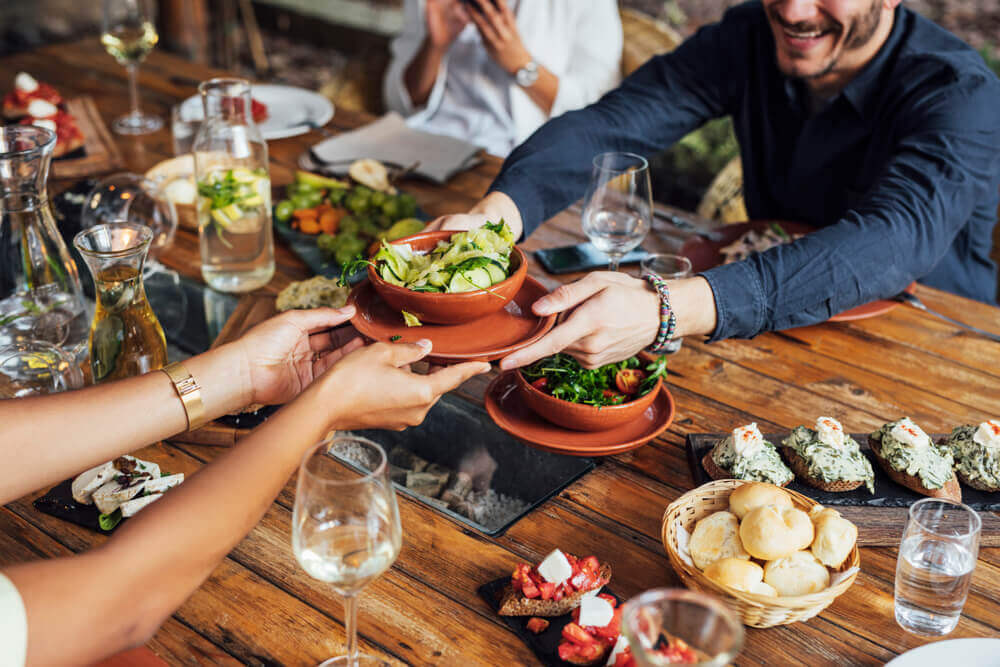 “It’s [opening a vegan restaurant] something I’ve wanted to do for a while because there’s nowhere for me to eat,” continued O’Toole. “I’m taking a big chance by starting my own business, and doing it on a shoestring, but already it feels like my little haven.”

Pulse joins the growing list of vegan endeavors founded by O’Toole. She is behind the Isle of Wight Vegan Festival and is the former owner-operator of a mobile catering business, The Keep Smiling Cafe, that traveled across the country selling vegan food at various festivals.

Other vegan-friendly eateries in the Isle of Wight include Hewitt’s Restaurant, Off The Rails, and ADA Meze Kitchen – to name a few.

Pulse joins the fast-growing vegan market in the U.K. Recent data revealed the number of vegans has risen in the country by 700 percent in the last two years alone, meaning over three-and-a-half-million people identify with the diet and/or lifestyle. Further, in response to this “strong growing international demand for plant-based products,” Europe’s largest supermarket chain, Tesco, recently launched the world’s first store-bought vegan steak in more than 400 locations across the nation.