A new report has revealed that Canadians might have been duped into buying and eating seafood that could pose health risks.

Researchers took approximately 400 samples from retailers in Vancouver, Halifax, Toronto, Victoria, and Ottawa to produce the report. It found that 44 percent of fish had been incorrectly labeled as part of what was named “seafood fraud.”

Typically, those purchasing sea bass, cod, or wild salmon were receiving cheaper alternatives of entirely different fish. Some species were worse off than others; 100 percent of the snapper sampled was found to be another species.

Some of these swap-outs could impact public health. The fish samples concluded that 60 percent of the food tested carried health risks.

Consumers who believed they were purchasing butterfish or white tuna may have unknowingly consumed escolar, an oily fish that has been dubbed “the laxative of the sea.” Escolar can lead to diarrhea, vomiting, and other stomach problems and has been banned in multiple countries including Italy, Japan, and South Korea. 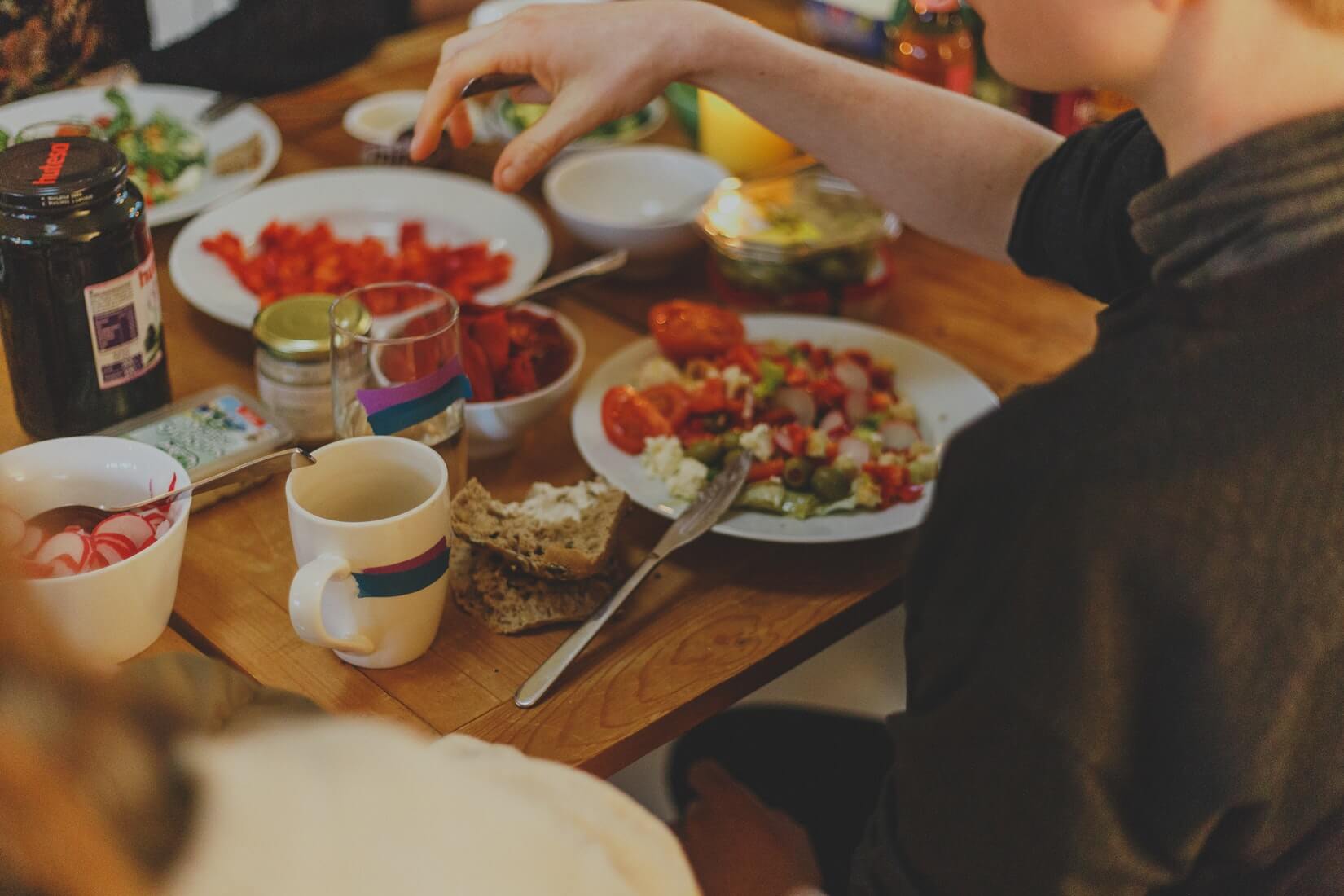 Escolar, along with tilapia and Japanese amberjack, made up almost 40 percent of the incorrect labeling. Like escolar, Japanese amberjack also poses health risks, as it contains a natural toxin that causes long-term debilitating neurological problems. The species was commonly being sold as yellowtail.

The mislabelling occurred most frequently in restaurant settings. And three out of four times, the fish type listed was the more expensive option than what was being consumed.

Chef Robert Clark, co-owner of Vancouver restaurant Fish Counter, said that seafood fraud happens everywhere. “Customers are concerned environmentally, socially, and economically about all these issues that surround food,” he said to The Star. “Food is very political, every decision we make.”

Clark maintained that sourcing seafood locally is the only way to avoid the issues. However, according to Levin, this can prove difficult due to inherently complicated supply chains. Even a fish caught locally can cross “international borders and change hands sometimes 10 times before ending up on the plate,” The Star explained.

An increasing awareness of the health risks of meat and fish is motivating many consumers to ditch animal products altogether. Recent research found that following a meat-free diet is the best way to avoid food poisoning. And antibiotics used in meat production are causing more people than ever to go vegan. Simultaneously, a growing bank of research has indicated that a plant-based diet gives individuals the best chance at optimal health.