“I am very excited to have Nikolaj participate in Fisker’s mission of binging the world’s most sustainable, affordable and desirable electric vehicles to mass market,” Fisker said in a statement. “I am looking forward to working with him on learning about and achieving U.N.’s sustainability goals.”

Motor Authority reports that Coster-Waldau will play a role in Fisker’s goal of launching an affordable electric SUV, which is currently under development. Called the Fisker Ocean, the SUV will have up to 300 miles of range and feature materials such as reclaimed ocean plastic debris. Other features on the table may include a vegan leather interior and roof-mounted solar panels. 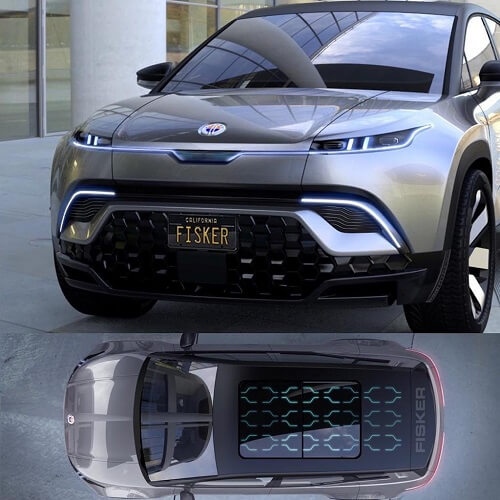 The company unveiled the EMotion EV in January 2018. Among many of the features that it boasts, the EMotion EV offers a vegan interior option in addition to the traditional leather. Described as “defining the future of luxury” the interior colours offered are Caramel and Midnight Black.

The EMotion EV has an impressive spec, with the battery being able to last up to 500 miles, and charging in just a minute, an even quicker process than filling up your car with fuel. According to Fisker Inc., it was the first electric car company to offer a vegan option in their cars. The previous model that offered a vegan interior, was the Fisker Karma S.

The Rise of the Vegan Electric Car

Over the past few years, many automotive manufacturers have launched vegan electric cars. Tesla eliminated leather seating in 2016. Earlier this year, CEO Elon Musk announced that the Model 3 is now completely vegan. Previously, the car only used a heated steering wheel made from leather. The company now offers a leather-free version.

Volkswagen’s ID. Roomzz, an electric car that will launch in 2021, features seating made from AppleSkin. The vegan leather alternative is made from apple juice industry waste. Other companies launching vegan electric cars include Porsche, Volvo, Nissan, Skoda, and Audi.

Fisker will launch the Fisker Ocean in 2021.