The state Senate has passed SB680, a ban on the import, export, and sale of shark fins in Florida.

According to Shark Allies—a nonprofit protection and conservation organization—70 million sharks are killed for their fins each year. Florida is the largest hub for the shark fin trade in the U.S.

“This week, in an uncommon display of bipartisan unity, the Senate passed legislation which would remove Florida from the global shark fin trade, SB680,” the organization wrote on its website. It continued, adding that in a “compromise with opponents,” the bill includes a sunset provision allowing businesses that harvest fins a five-year transition period.

The bill now moves to the House of Representatives under the name HB401. Some lawmakers are working to effectively shut down the bill. Shark Allies adds: “specifically, the House intends to remove the sunset clause and exempt all local participants in the fin trade, essentially keeping Florida in the shark fin business.”

Shark Allies is urging Floridians and others to call on Governor Ron DeSantis to intercede with the house speaker, as the bill was overwhelmingly approved by the Senate. 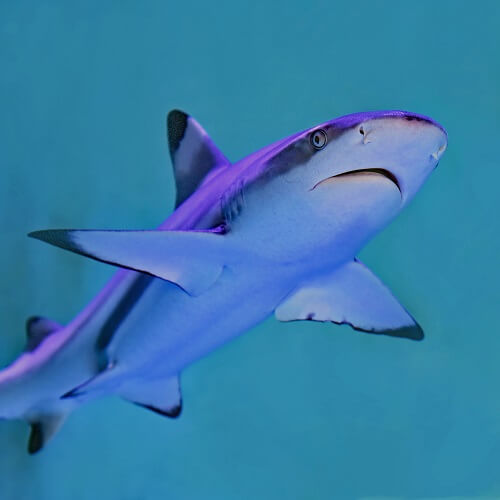 Florida’s shark fin bill is facing trouble in the House of Representatives.

What Is Shark Finning?

Shark finning involves cutting off a shark’s fins. In many cases, fishers then throw them back into the water. Many are still alive when this happens.

The shark is then at risk of bleeding to death or suffocating. Other fish could also eat the shark alive.

Shark fins are the key ingredient in shark fin soup, a luxury dish in Chinese cuisine. The cruelty to animals for the sake of fine dining has been compared to foie gras. China has banned shark fin soup at official government functions, according to the Animal Welfare Institute.

In the U.S., it is illegal to possess shark fins in U.S. waters without a “corresponding carcass.” Twelve states have banned finning. These include California, Hawaii, and New York.