Britain now offers a chicken egg-free flu vaccine. The move has been praised as a win for animal welfare and could spare 50 million eggs a year if it replaces the original vaccine.

Vaccine production has included eggs for 70 years. A virus is injected into fertilized eggs which are then incubated to allow the viruses to grow inside them. Fluid is then extracted to be made into a vaccine. Roughly four eggs are required to make one vaccine.

Britain is the first European country to offer the egg-free vaccine option. The jab is effective against four strains of flu.

Instead of eggs, the vaccine is made using animal cells which are grown in a laboratory. The cells were taken from a cocker spaniel in 1958 but can divide outside of the animal’s body, meaning an animal is not needed now.

The vaccine also contains pig gelatin, a protein obtained by boiling the skin, tendons, or bones of animals.

The cell-based vaccine is said to be more effective at fighting off illness as the egg-based process can trigger mutations. Cell culture technology has been used to produce vaccines for polio, smallpox, hepatitis, and chickenpox.

Flu vaccines will be offered to 25 million people in the UK this year. The scheme will also include primary school students for the first time, protecting an extra 600,000 children. Professor Jonathan Van Tam, deputy chief medical officer for England, said the egg-free option will be offered to all adults.

He said to the Daily Mail, “The cell-based vaccine offers a clear technological advantage and helps to overcome our dependence on eggs.” He added, “at the moment it’s seen as an option alongside the egg-grown vaccine and will be available for all adults.“

Sam Calvert from the Vegan Society commented, “It’s better not to have the current exploitation of chickens that’s involved in egg production, but unfortunately it contains gelatin which comes from pigs.”

“We welcome research into animal-free vaccine alternatives, but it is important that vegans who need a vaccine for their health still take it,” Calvert said. 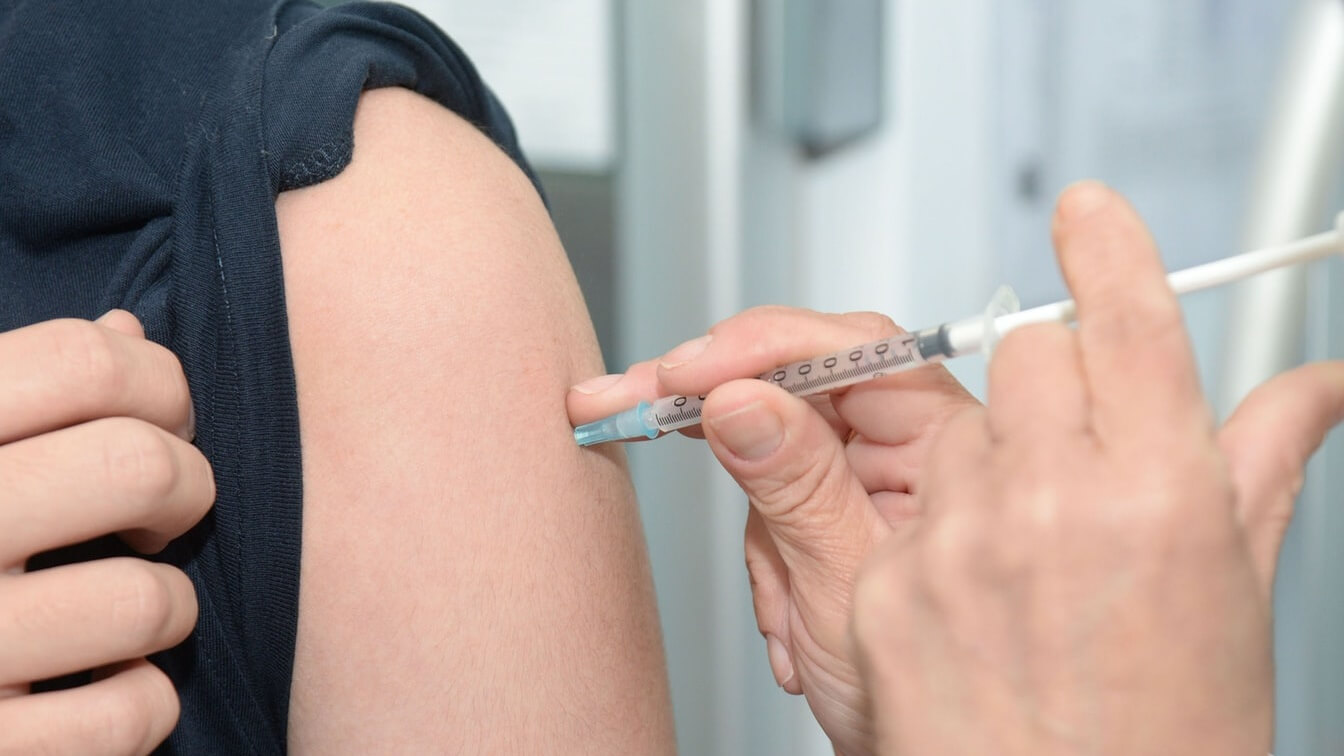