Vegan superbrand Follow Your Heart from California has announced that it will be hopping across the pond to the UK in just two days time! Launching three of its products throughout 130 Sainsbury’s locations this weekend, the US brand will be offering a selection of their eggless mayonnaise, aptly named ‘Vegenaise’.

Perhaps in celebration of its 40th anniversary, the Follow Your Heart company was originally just a humble country-style market serving health-conscious, vegan and vegetarian goods. Today they offer a wide selection of their own vegan products including the Vegan Egg (now sold at Holland & Barrett) , cheeses and salad dressings. 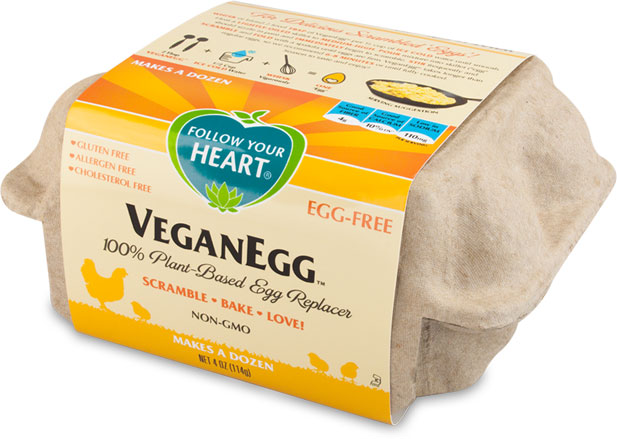 This news was originally reported by Fat Gay Vegan who said “This launch includes the finest vegan mayo product on the planet, Vegenaise. This legendary plant-based mayo just celebrated its 40th anniversary. 40 years old and we just got it listed in a major mainstream UK supermarket.