The development of algae protein could be the next big thing for vegan meat, as the number of companies researching the versatile plant-based ingredient increases.

Although research into the use of algae as a biofuel is well-established, its uses in vegan food innovation are relatively new. According to the Financial Times “northern European entrepreneurs are leading the way with expertise in algae.”

The publication cites companies such as Netherlands-based Corbion as trailblazers in its field, with the business’ algae oil successfully launching in Walmart stores across the U.S. last year. The oil is particularly attractive due to its plant-based Omega 9 content.

The nutritional benefits of algae and microalgae are already well known. Spirulina contains three times the amount of useable protein as beef, per 100 grams. One tablespoon of spirulina powder, an already common food supplement, also provides a “healthy dose of calcium, iron, magnesium, and potassium […as well as] B-Vitamins and vitamin A.” 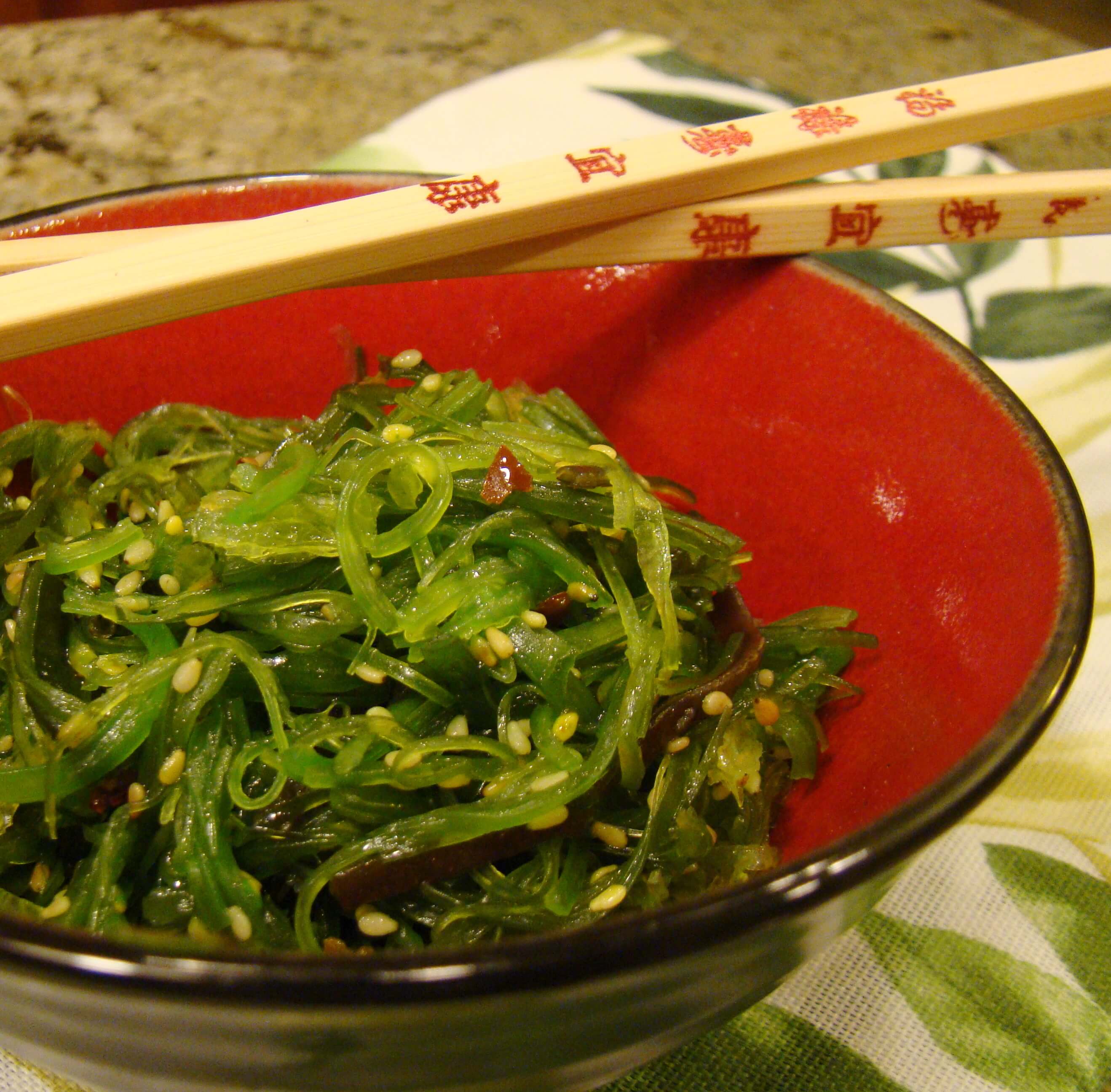 Until recently, there was very little research into the aquatic plant’s uses as an animal protein substitute. Currently, most innovation focuses on algae as an ingredient in other products, however, there are developments in creating algae-based molecules that behave and taste comparable to meat.

San Diego-based company Triton Algae Innovations is one company making such developments, although they aren’t aiming to make algae steaks just yet. Co-founder and scientist Miller Tran told Forbes “our angle is that we want to be an ingredient provider.”

He elaborated that their aim is to “boost existing foods with proteins and nutrients that might not be available or as abundant in other sources.”

It is now widely recognized that the Western world’s animal product-heavy diet is unsustainable for both our environment and health.

In 2017, the Guardian reported that animal agriculture uses around “70% of agricultural land [as well as being] one of the leading causes of deforestation, biodiversity loss, and water pollution.”

Coupled with research showing that animal products can contribute to Type 2 Diabetes, heart disease, and liver damage, many governments are now recommending a shift towards plant-based foods.

The last few years have seen innovation in plant-based proteins, with burgers made from pea protein, like Beyond Meat’s Beyond Burger, and algae protein could be set to become the newest option for those searching for a vegan alternative to animal protein.

Being an aquatic plant, algae does not compete with other plant agriculture crops’ resources (both in terms of land and freshwater requirements). They also release oxygen into the atmosphere as they grow — scientists estimate around 50 percent of atmospheric oxygen is provided by algae.