“We couldn’t be more excited to introduce our new line of Just Cookie Dough in a variety of mouth-watering flavors and expanded product formats across retail and foodservice,” said Chris Jones, Vice President of Product Development at JUST. “Just Cookie Dough is more than your average dessert. We’ve sourced the best ingredients, perfected each flavor, and developed a safe way for consumers of all ages to indulge with every bite that will keep them coming back for more.”

Like its other signature products, Just Cookie Dough does away with eggs, replacing them in this case with sorghum, an ancient grain known for its binding properties. The company says it has recently established a new partnership “with one of the highest-regarded co-manufacturers in the country,” in order to develop the products and line extension. 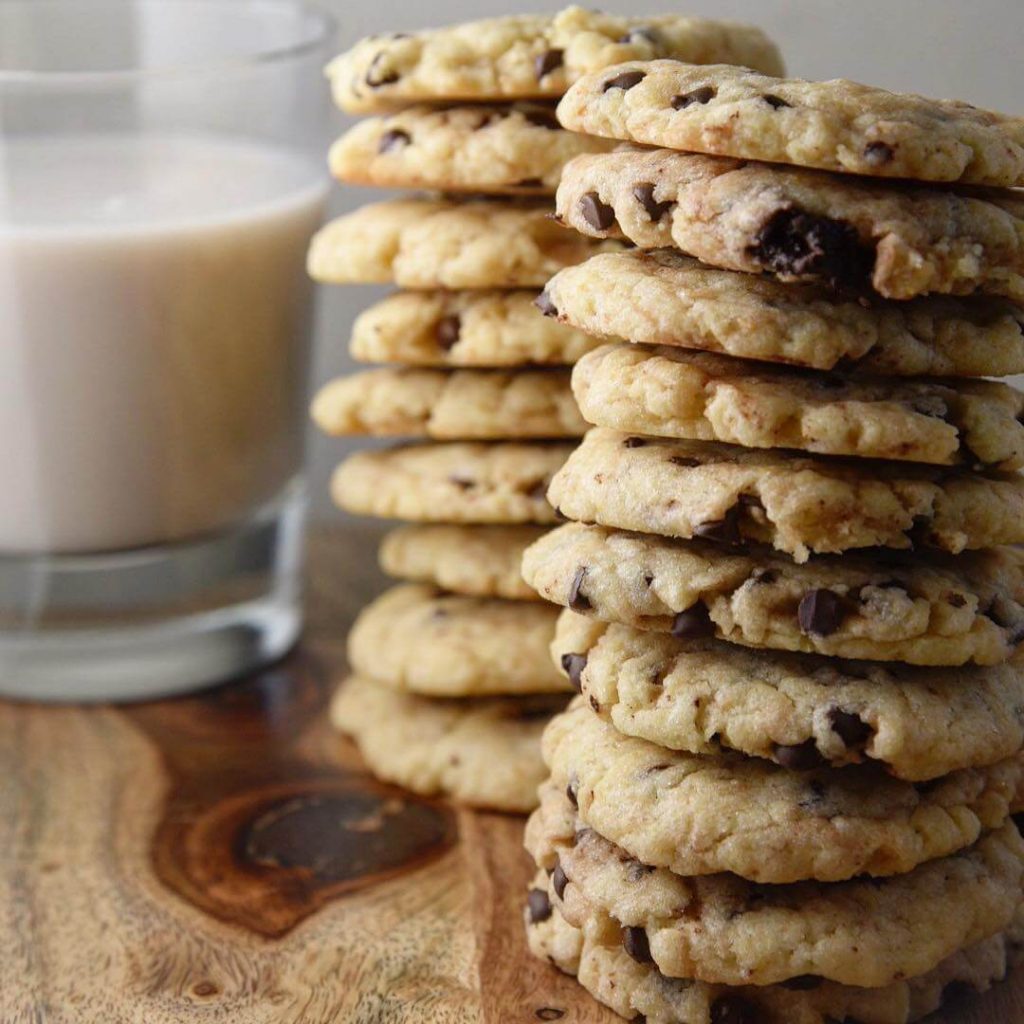 JUST says its cookie dough products became the top seller at three national retailers within its first year of launching. The company says online search interest for “edible cookie dough” is currently “the highest it has ever been and 2017 Yelp data show user reviews mentioning ‘cookie dough’ in the dessert category have increased 68% year-over-year from 2016 and are at an all-time high.”

At the forefront of food innovation, JUST is working to replace animal products in everyday foods. Its mayos and dressings continue to be top sellers and its Just Scramble, a vegan egg product made with mung beans, is already a hit in Hong Kong where it debuted. It’s expected to hit U.S. retailers later this year. The company is also working to develop clean meat — animal protein grown through cellular agriculture using just a small animal tissue sample rather than raising and slaughtering animals. It also recently launched a nutrient dense porridge called Power Gari that it’s distributing throughout Liberia in an effort to address malnutrition and hunger issues in the region.